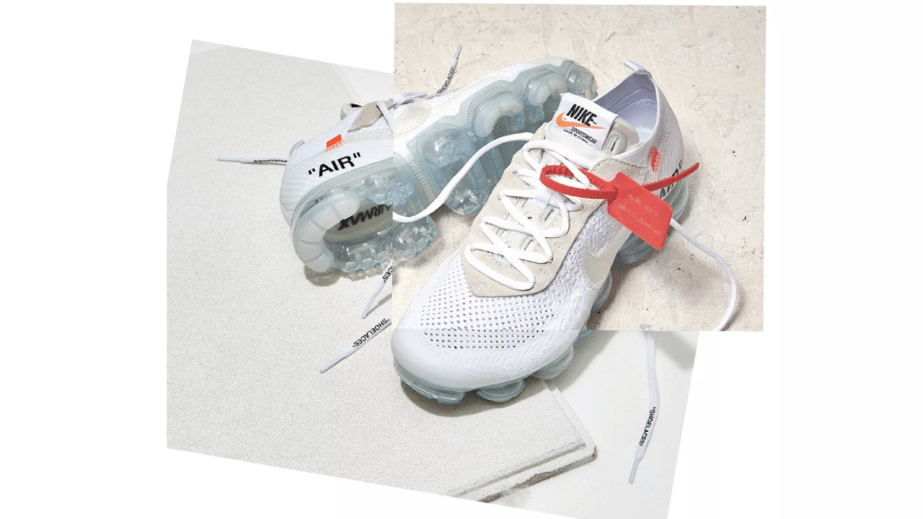 What does 2019 hold for sneaker resale prices?

Sneakers were undeniably a major trend in fashion in 2018. Nearly every month, some new must-have pair was released, usually in a limited amount and with a sky-high prices. Nike and Off-White’s much-hyped collaborative series, The 10, released multiple sneakers that were hovering between $700 and $1,000 for months after they came out. But with more brands entering the sneaker market and the number of must-have, expensive sneakers rising, is the market facing a potential saturation point? Are sneakers experiencing a bubble, and if so, how long will it last?

For some in the resale world, the frequency at which new sneakers are released is definitely something worth paying attention to, if not something to actively panic over.

“Frequency is an important issue. The same number of people can only buy so many shoes. You’re competing, theoretically, for a finite buying power,” said Josh Luber, founder of StockX. But he said, this is a problem sneaker brands have sorted out already. “We hit that saturation point in, like, 2014. That’s when the number of retro Jordans released that year crossed 52. That was only one brand, one part of one brand. From then on, the retail sneaker market was growing like crazy, and a big part of that was just new people coming in. In that time period, you had a massive new influx of people to the resale market. The rate of new people coming in and the rate of new sneakers were similar.”

Luber believes that bubbles and price instability are more likely to be true for certain sneakers or brands than for the market as a whole.

The two candidates to watch in this regard are Nike x Off-White and Adidas Yeezys. These two brands are primary drivers of the resale market, according to Luber. What they do has major implications for the rest of the market.

Yeezys have already showed signs of falling out of favor. While previous iterations of the line have sold out instantly, and its resale prices remained high for long after the initial launch, recent drops from the brand have been dismal. The Yeezy 700 Mauve was still available for retail purchase for weeks after it was dropped.

“They oversupply their sneakers,” said Chris Morency, editor-at-large at Highsnobiety. “They are trying to build the business by putting out more products, but that really kills the resale market.”

Nike x Off-White, on the other hand, seems to be doing a consistently good job of keeping the flow of new sneakers frequent enough to keep the brand top-of-mind, while exclusive enough that it does not dilute the excitement of each new drop.

As the frequency of new sneaker releases grows, there must be a corresponding growth of of demand for those sneakers. That could come from the current crop of customers increasing their sneaker purchasing, but that is unlikely given that only the most hardcore customers tend to buy more than a pair every month or so, according to Luber.

Instead, continued growth in demand will have to come from an influx of new customers. This is where resellers like StockX and Stadium Goods have been headed, with investments from more mainstream fashion companies like LVMH and Farfetch.

“You don’t have to be a sneakerhead to want to buy sneakers,” Luber said. “There’s a section of customers who just want to buy something cool and has some disposable income. There are so many more people in that segment than in the hardcore segment who will buy multiple pairs in the same week.”

While 2018 may have been the year that sneakers become a mainstream force in fashion, 2019 could be the year that a whole new segment of the sneaker audience, outside of the hardcore sneakerhead core, is introduced to the market. The influx of new customers will help keep sneaker prices healthy and high as there will be more demand for the ever-increasing supply of new shoes.

The embracing of resale in fashion extends beyond just sneakers. From The RealReal in luxury to Poshmark for more mass fashion, customers are increasingly comfortable with resellers as viable places to shop for clothes, especially as those resellers begin to offer experiences on par with what one might find in a primary retailer.