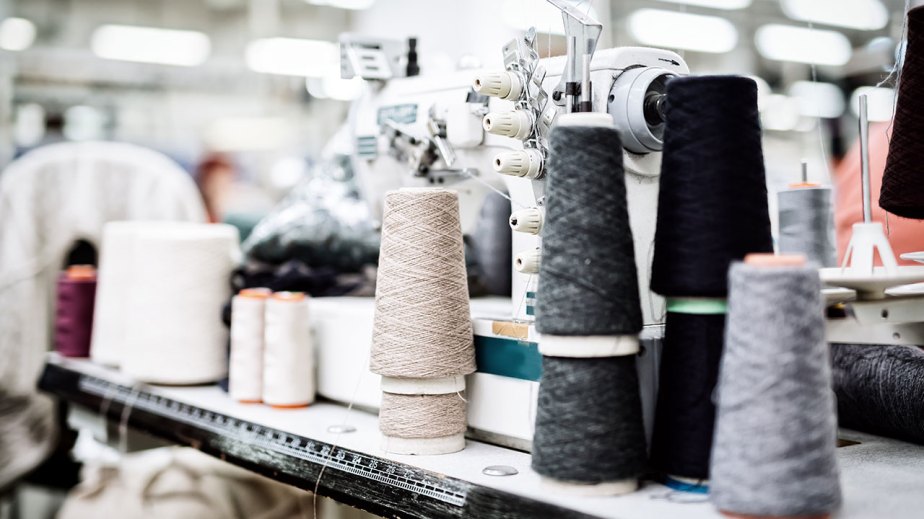 With the barrier to entry lower than ever for launching a brand online, Chinese manufacturers are eyeing the U.S. market to sell products directly to U.S. consumers, and largely through Amazon.

Perhaps the best example of strong competition coming into the U.S. market is Orolay, the brand behind the massively successful “Amazon Coat.” Orolay is owned by Jiaxing Zichi Trade Co., a Chinese trading company that manufactures and exports mainly to North America and Europe. The company sells its coats through the Amazon marketplace, as well as directly through its own e-commerce platform. The manufacturer had not historically produced for fashion brands, until starting Orolay in 2006 and selling the brand online in 2010. Orolay did not respond to Glossy’s request for comment.

In January 2019, its popular $139 coat brought in $5 million in sales and was projected to do between $30 million and $40 million in sales for the year, according to Reuters. Seventy percent of the company’s overall revenue for 2018 came from U.S. sales, and most of those came through Amazon, Reuters said. The success of a brand like this just goes to show the power of these manufacturer-led brands and the appeal that a fair-priced, quality garment has to U.S. consumers.

But the question remains whether these brands funneling out of Chinese factories will be able to compete with U.S. brands, especially those in the direct-to-consumer space, and whether U.S. companies should be worried about losing market share.

A recent report from global consulting company McKinsey & Company on the state of fashion in 2020 predicted greater competition for U.S. brands brought by “unknown players in the Asian supply chain.” According the the report, the number of Chinese sellers making over $1 million in revenue by selling through Amazon rose from 23% to 45% in the last three years.

“Chinese-owned brands are becoming more and more important,” said Daniel Binder, partner at Columbus Consulting. “Ultimately, it’s up to the brand and a unique way of marketing that will bring awareness into the U.S. That’s a trend that’s not going away. As long as they can build the direct-to-consumer component, then they’ll scale in-country. They’ll probably do it better than brands in the U.S. have done it because they’re starting from nothing, and they know how to grow pretty fast.”

However, Jeff Unze, president of strategic partnerships for BorderX Lab, said it won’t be easy for all of these players to break into the U.S. market. Unze said he sees marketing as the biggest hurdle when entering the U.S. market, especially those not leveraging Amazon.

So many DTC brands have a sleek design online and in their marketing, with whimsical logos and a clean photography. Orolay, and some of the other Chinese brands sold direct-to-consumer from the manufacturer, do not have that aesthetic, Unze said.

The key, according to Binder, is attaching key influencers to these products or brands. That, or creating a product that resonates with U.S. consumers and selling it on Amazon.

“Certainly the product has to be sustainable. A younger consumer expects that,” said Binder. “It doesn’t matter if the consumer is from China or if the consumer is from America. If the product is coming into the States, it has to abide by the reality of no child labor disputes or issues, and calling out country of origin, and all the requirements for regulatory purposes, as well.”

As many of these brands continue to grow in the Chinese market, more are looking for help to launch in the U.S. New York Fashion Week has recently become a popular channel to introduce these companies to a Western consumer, through a partnership with e-commerce giant Tmall.