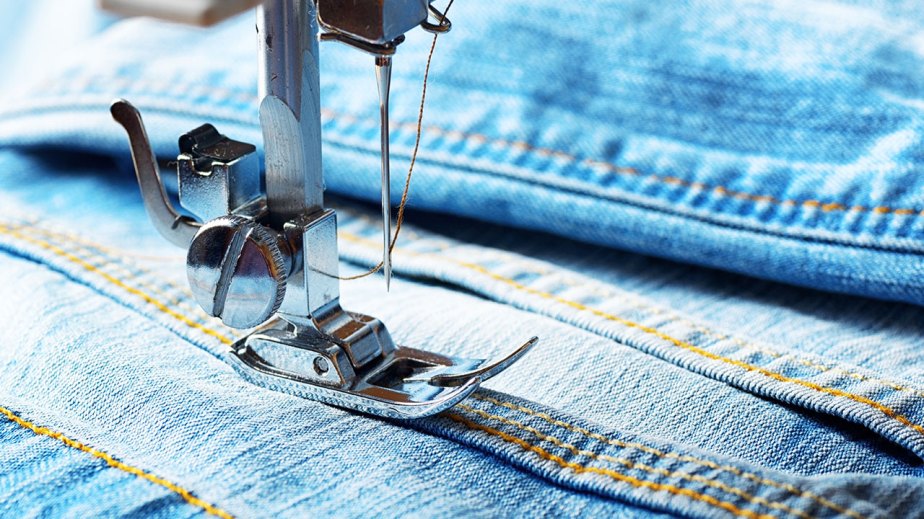 Weekend Briefing: New greenwashing guidelines are coming from the FTC

Last week, after years of inaction, the FTC announced that new revisions are coming to American greenwashing laws. Also, Prada ended its CEO search, appointing an ex-Dior executive to the role. And the ports on the West Coast finally cleared up — but now business to those ports is dropping fast. Don’t forget to subscribe to the Glossy Podcast for interviews with fashion industry leaders and Week in Review episodes, and to the Glossy Beauty Podcast for interviews from the beauty industry. –Danny Parisi, sr. fashion reporter

On Wednesday, the Federal Trade Commission voted to review the Green Guides, a series of guidelines for truth in advertising around sustainability and an early attempt to prevent greenwashing. The guides haven’t been updated since 2012.

But as other consumer protection agencies outside the U.S., in places like Norway and the Netherlands, begin to crack down on greenwashing, the FTC seems poised to take the U.S. down the same path. The vote was unanimous.

The next steps will involve the FTC seeking public comment on the guides. Notably, the push for review came not just from regulators but also from affected fashion companies, which see the lack of guidance as harmful to their own efforts. After all, customers are skeptical of all claims, even legitimate ones. A representative from the American Apparel and Footwear Association, which represents over 1,000 American fashion brands, said the revisions would “benefit both consumers and businesses.”

After Miuccia Prada announced she would step down as CEO at the beginning of the month, Prada announced on Thursday that Gianfranco D’Attis would take over the role. D’Attis comes from the LVMH-owned Christian Dior and before that had worked at the Richemont-owned brands Chloe and Jaeger-LeCoultre, further showing the somewhat incestuous nature of high fashion executive leadership. It’s not uncommon for the same leaders to move around between the big conglomerates like LVMH, Kering and Richemont. Nor is it uncommon for executives to pass on the reins to their children, as Miuccia Prada is likely to do with her son Lorenzo Bertelli, who currently heads Prada’s marketing and sustainability efforts and is expected to take over leadership of the company someday.

The West Coast ports are clear — too clear

In the first two years of the pandemic, one of the biggest problems facing American retail brands was the massive congestion in the West Coast ports, where shipments were being delayed for weeks at a time.

Now, the opposite is happening. Ports in both Los Angeles and Long Beach saw the amount of cargo coming through drop by nearly 30%. Now, executives for the ports are now asking partners to keep their business in California.

The drop in business can be attributed to a general decrease in supply as consumer spending is depressed, and to importers taking their business to the East Coast or through the Gulf of Mexico.