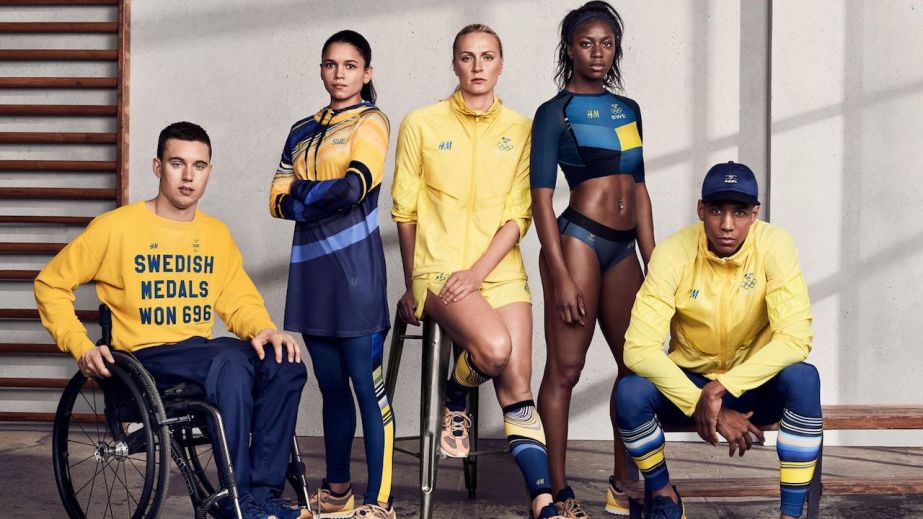 Weekend Briefing: More layoffs may be coming across the fashion industry

Last week, layoffs came to fashion, the economic outlook continued to look bleak, American designer Tremaine Emory announced a partnership with Dior, and Kanye West sealed his fate. Don’t forget to subscribe to the Glossy Podcast for interviews with fashion industry leaders and Week in Review episodes, and the Glossy Beauty Podcast for interviews from the beauty industry. –Danny Parisi, sr. fashion reporter

This week, H&M announced it will be laying off 1,500 employees, mostly in its home country of Sweden. U.K. fashion marketplace Lyst was hit by layoffs this week, as well, along with Amazon two weeks before and Gap in September.

Outside of fashion, layoffs have swept across the media and tech industries. Surging inflation along with increased costs for processes like air and freight shipping have put pressure on companies’ balance sheets. At a time when profitability is increasingly desirable, fashion companies are looking for any way to cut costs they can.

Layoffs are likely to continue across the industry in the coming months. Cutting jobs is a fast way to make a balance sheet look more favorable in the short term, but it does come with long-term risks. Just look at Twitter, where entire teams with decades of experience between them, were gutted, leading many within and without the company to speculate that major features will likely begin to break down without employees maintaining them.

While Twitter’s labor situation had other extenuating circumstances, the principle remains. More layoffs may be coming, but the short-term gain of cutting costs may be more detrimental in the long run.

The economic outlook for the rest of the year is troubling

In earnings reports last week, a number of fashion brands posted disappointing sales and bleak outlooks for the future. Victoria’s Secret, with earnings reported on Wednesday, saw a sales decline of 9% year-over-year and a 19% decline in profitability.

The same day, Farfetch reported a drop in sales for the first time ever in a quarterly report. Operating losses widened to $218 million in the third quarter, but the company revealed it plans to cut costs (see the previous section about layoffs for one possible way that may happen). At the same time, costs keep piling up. Farfetch said it will establish new partnerships with companies like Neiman Marcus, which will cost another $170 million to establish.

Target slashed its own holiday outlook two weeks ago, as did Urban Outfitters last week.

Tremaine Emory, the creative director of Supreme, is co-designing a capsule collection for Dior that was revealed in Cairo on Friday. It’s happening not through Supreme but through Emory’s brand, Denim Tears. Through Denim Tears, Emory has collaborated with a number of large mainstream brands from Levi’s to Uggs.

Emory was one of the first people in fashion closely associated with Kanye West to publicly condemn his recent actions.

I won’t link to what West said most recently in an appearance on Infowars with Alex Jones, but it’s safe to say that it is probably the final nail in the coffin of his mainstream fashion career. West had already lost partnerships with Gap and Adidas and the respect of basically the entire fashion world. His recent comments are so beyond the pale that I cannot imagine any way for him to come back from it.

While Yeezy designs will live on at Adidas, Yeezy’s time in fashion could easily be over for good.