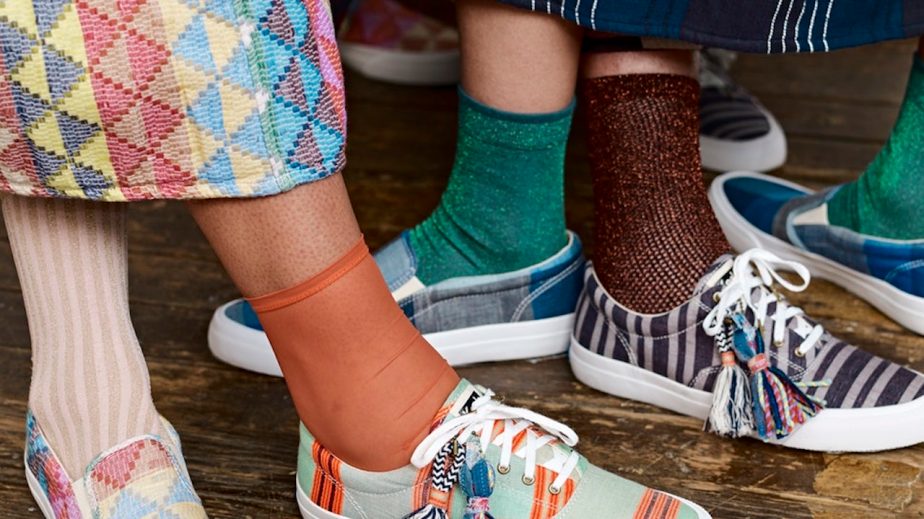 Weekend Briefing: Every platform wants to be TikTok

Last week, Amazon announced a new feature in its mobile app meant to mimic the interface of TikTok, making it the latest of many platforms aiming to copy TikTok’s success. Elsewhere, excess inventory is causing headaches for big retailers, and Wolverine World Wide is giving up on Keds. Don’t forget to subscribe to the Glossy Podcast for interviews with fashion industry leaders and Week in Review episodes, and the Glossy Beauty Podcast for interviews from the beauty industry. –Danny Parisi, sr. fashion reporter

Everyone wants to be TikTok

Sound familiar? Amazon is not the only one aping TikTok’s format. Instagram quite notably shifted almost overnight to make Reels, its version of TikTok’s feed, the main feature of the app. Meanwhile, YouTube’s new YouTube Shorts feature looks almost identical to TikTok, as does Etsy’s newly launched Explore section. All have the same vertical scroll with a row of options on the bottom right: like, comment, share, etc.

It’s not hard to see why everyone would want to copy the format. TikTok’s addictive qualities are well-documented, and it’s not uncommon for a popular feature on one social media app to pop up on another. (See the popularity of the “Stories” format originated by Snapchat and now seen everywhere from Instagram to Spotify.)

But it remains to be seen if the same format that leads users to spend hours scrolling TikTok will work on a dedicated shopping platform. Part of the appeal of TikTok, and Reels, is that it can show users a wide variety of content — product recommendations, yes, but also recipes, humorous videos, tutorials and workout routines. A similar service that’s geared only toward shopping may not attract the breadth of users. But if the addictive format can keep people scrolling for even a bit longer than the three-minute average shopping time on Amazon, the company might still count it as a win.

In September, Glossy reported that some brands were taking a “pack and hold” approach to inventory, storing unsold inventory from one season to sell again in later seasons. But according to Reuters, retailers like Gap and Express now have shelves full of old clothing at deep discounts they’re struggling to move.

Inflation has been tough on consumers and brands alike. Gap said carrying excess inventory — a result of lowered spending across consumer segments — would be a “margin drain.” Express’s margins are expected to fall to under 30% from 33% a year ago.

Wolverine to license out Keds

Wolverine World Wide, the footwear and apparel company that owns brands like Sperry, Saucony and Sweaty Betty, is divesting from the Keds brand along with another subbrand Wolverine Leathers. According to a statement from the company, the move is meant to improve the company’s profit margins, and both brands are “low-profit contributors.”

As part of the divestment, layoffs began this week. At this point, it’s unclear how many people lost their jobs.

While Wolverine is profitable, the margin is relatively thin at under $40 million in operating profit. With forecasted losses on the horizon, Wolverine is prepping for a bleak economic outlook in the future by preemptively cutting costs.