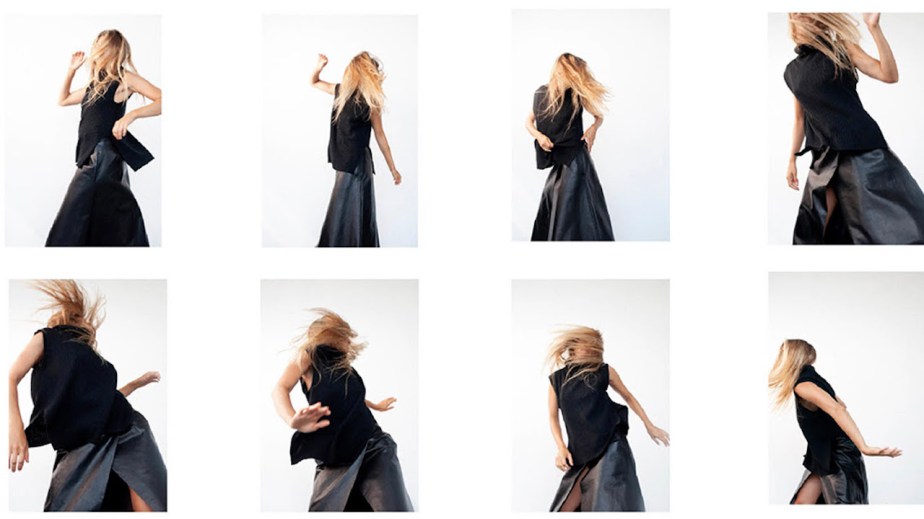 ‘We talked about sale for far too long’: DTC brands are rethinking their Cyber Week strategies

For direct-to-consumer brands, during the holidays, to discount or not to discount is the question.

This year, DTC fashion brands updated their Black Friday and Cyber Monday strategies, with several running sales for the first time ever over the holiday shopping weekend. Though their efforts largely resulted in boosted sales from last year, many taking a promotion-centered approach are already questioning their decision.

Jennifer Zuccarini, founder and CEO of lingerie-fashion brand Fleur du Mal, said the company revised its digital marketing strategy and moved up the start date of its sale several days at the last-minute, driven by wholesale partners launching their sales two weeks earlier than last year. Its retail partners include Shopbop, Intermix and Net-a-Porter. The company also kept its sale going longer than planned, as many partners also signed on for a Cyber Tuesday.

“Every year, Black Friday promotions start earlier,” she said. “We had better results this year, but we also spent more this year, [promoting the sale] over a longer period of time.”

Retail partners steering brands’ discounts was a common tale this year, speaking to the ongoing friction of the partnerships. One brand founder said they found it ironic that DTC brands put out statements this year about why they don’t go on sale during the holidays, with claims that they already offer the lowest prices. “But then you see them doing wholesale, which clearly tells you that’s not the case,” they said. “So it’s just shameless marketing,”

According to Salesforce 2019 Holiday Shopping Insights, retailers kicked off their discounts and promotions earlier than ever, with the average discount starting at 23% off on November 25 and growing steadily until reaching 30% off on Cyber Monday.

For Fleur du Mal, extending the timespan of its holiday promotion, which this year was an extra 25% off sale merchandise, has consistently impacted sales of its holiday-resort collection, said Zuccarini. “Instead of promoting what’s new, we’re talking about sale for far too long,” she said. “Customers are overwhelmed with sale messaging at this time of the year.”

Five-year-old knitwear brand PH5 held its first sale from Friday to Monday, of 35% off. It was promoted to its email subscribers and through online publications, including Cosmopolitan.com. The result for Friday was $1,800 in sales, up from $770 last year, when it offered no discounts.

Fashion brand Apiece Apart, launched in 2013, has typically hosted a Black Friday sale. This year, the sale ran for a week starting on Monday, Nov. 25, and the company offered 20% off. For the first time, it also held a Cyber Monday-specific promotion, which co-founders Laura Cramer and Starr Hout described as an online version of their seasonal sample sale. The company sold through 50% of the inventory on Monday.

Daniella Kallmeyer, owner and designer of fashion brand Kallmeyer New York, said her company sent out three emails to its customers from Nov. 26 to Dec. 2, promoting blanket sales of 20-25% off. They were the first emails the company had sent in months, driven by its newly hired marketing and e-commerce strategist. With each email, open rates decreased, from 38% to 26% to 21%. The sales driven also decreased, with Kallmeyer describing Cyber Monday as “pretty quiet.”

Though the first email, positioned as an “early access” to the brand’s Black Friday sale, drove more conversion than any of its emails prior, Kallmeyer owed the sales to the fact that it also reintroduced customers to the brand. New collections had been added to its e-commerce site since the company’s last email correspondence, plus the site had been updated to look more elevated. Moving forward, the brand plans to send email newsletters on a more regular basis, using them to facilitate discovery of products or product categories, rather than to blast promotions.

“A lot of young designers feel the pressure of making money during this season and jump on the [sale] trend, but I really feel Black Friday and Cyber Monday are more for big-box stores,” said Kallmeyer. “We’re a Marie Kondo generation. We’re so overstimulated with sales. Even at 30% off or 50% off, I think people are asking themselves, ‘Do I really need this?’”

Kallmeyer said, moving forward, the questions for her brand during the shopping holidays won’t be focused on: How much do I discount? And: How many times do I tell customers about the sale? But, rather: How do I make customers feel like this is a worthwhile buy? And: How do we share what we considered when we designed this product?

But clearly consumers are not being turned off by the rampant holiday sales.  Salesforce reported $31 billion in total U.S. Cyber Week digital commerce revenue, up 15% from 2018.