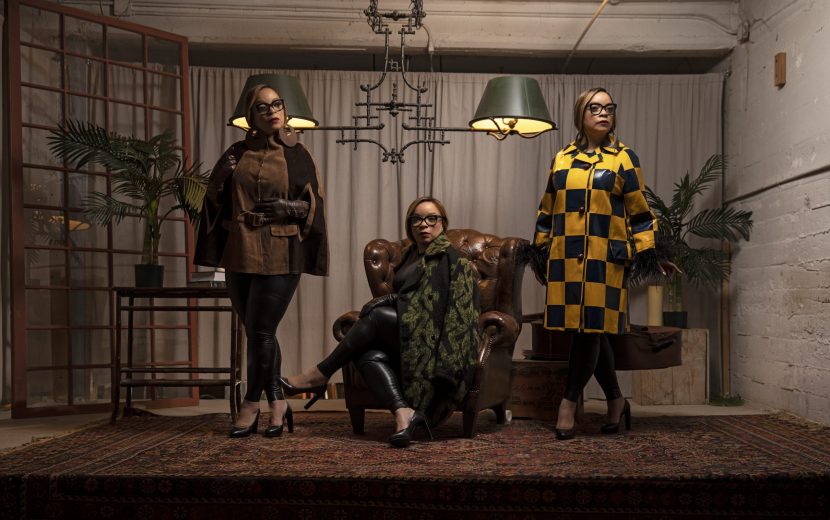 Fashion and the film industry are joining forces to clean up Hollywood’s wasteful habit.

In an interview with sustainability-focused agency Eco-Age, costume designer Sinéad Kidao (who worked on the set of 2019’s “Little Women”) said, “On any given project, [costume designers] buy or make more clothes than the average person will own in a lifetime.” While the fashion industry is guilty of wasteful practices, with 85% of the textiles thrown away in the U.S. being dumped or burned, other industries like film also contribute to the overproduction of clothing and the linear economy. However, as the conversation around sustainability moves between the silos of fashion and film, companies are seeing the opportunity for better collaboration between the two that prioritizes the planet.

“I know how integral clothing is to the essence of storytelling, and how often costume designers and stylists rely on secondhand or vintage [clothing] because of its versatility, expressiveness and, often, its relative affordability,” Shilla Kim-Parker, CEO of Thrilling.

According to Parker, Hollywood spends nearly $1 billion on new clothes for various projects every year, and Refinery29 has stated that the film industry wastes 2.5 million pieces of clothing annually. Producers and distributors of new clothing make it extremely easy to access, including fast fashion companies that sell cheap garments with fast delivery. “Imagine the impact if that money went to indie vintage shops instead. [Vintage Studios Service] is as easy as traditional sourcing options with major brands.”

Typically, costume designers buy clothes off-the-rack or borrow them from fashion brands, often for a fee, if the budget allows or if they have close contacts. Alternatively, they have clothing made specifically for a film. With Vintage Studios Service, they can access Thrilling’s inventory and other styles via the company’s sourcing associates. The stylist purchases or rents the styles, depending on the source. Thrilling handles the expedited shipping and logistics, and there is no fee for the service. Ninety-five percent of Thrilling’s partner vintage stores are also women- and/or POC-owned.

Ruth E. Carter, who is serving as a brand ambassador for Thrilling’s first Vintage Studios Service campaign, has agreed to use the service for her projects in 2022. The campaign imagery on Thrilling’s site features vintage looks from Thrilling that are inspired by Carter’s films, showing the role fashion plays in cinema. In 2019, Carter won the Academy Award for her work on the Marvel action film “Black Panther,” making history as the first Black woman to receive an Oscar for costume design. In addition, she’s worked on a number of award-winning films.

Talking about the campaign and the launch, Carter highlighted the importance of supporting BIPOC businesses working in the sustainability space. “Thrilling does all the heavy lifting of sourcing and shipping. This was an ideal fit, as [Thrilling] is a BIPOC-owned vintage small business that was interested in my industry and supported other small businesses around the country. The concept of shopping vintage online just really works. And it’s the niche that we costume designers and stylists need, especially now.”

There are not many programs that take back clothing that was used on sets or by smaller studios. Brooklyn-based green production partner Earth Angel is one company focused on facilitating more sustainable production practices. Larger studios can rely on wardrobe warehouses, but with filming often occurring in areas outside of L.A. and New York, access to these is limited. For Carter’s “Black Panther” production, she was able to return the clothing used to one of the warehouses for garment storage.

Thrilling’s solution could be a significant step for the Hollywood garment industry. “We are focused on creating a platform that fulfills any need for clothes,” said Kim-Parker. “In the next year, we’ll be focused on innovating our core app technology that our stores and sellers use to digitize their inventory.”