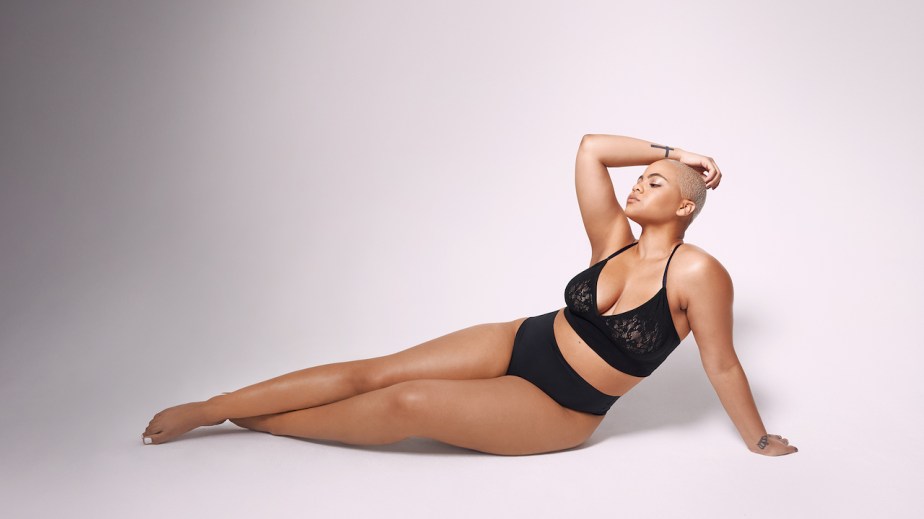 Activewear and loungewear brands have seen a boost in engagement and sales with many people stuck at home, but in the last three weeks, lingerie and underwear brands are getting some attention too.

Not all big players in the space are likely to win, though, including Victoria’s Secret. The retailer shut all of its stores in mid-March. For two-plus weeks the company also shut down its e-commerce site leading to no sales for at least two weeks. Victoria’s Secret did not respond to request for comment. Direct-to-consumer competitors like MeUndies, ThirdLove and Lively have been using this time to connect with followers on social media, give back to health-care workers and local communities, and offer up discounts to customers. Some, like MeUndies, are even still launching new products or designs, and simply rethinking the marketing and messaging for those drops. As a result, those DTC companies are seeing a boost in engagement and making and selling more comfort-driven styles.

Over the last month, global searches for lingerie have gone up week-over-week, according to data from global fashion search engine Lyst. In the first week of April, searches spiked 15%.

Yossi Nasser, president and CEO of Gelmart International, said brands in this space that are positioned to do well are ones that offer comfortable, durable products like wire-free bras and bralettes.

“Comfort-driven styles are going to continue to outperform others over the next three to six months. Comfort, wire-free products are going to be the dominant style for a while,” Nasser said.

Mindd, a bra company designed for customers wearing a D-plus cup size, launched Feb. 19 and is already selling out of a handful of sizes, especially over the last few weeks. Helena Kaylin, founder of Mindd, said she saw an 800% increase in site traffic the week of March 23, driven by customers using the search terms “wireless” and “comfort,” as well as an increase in sales week-over-week. In the last six weeks, Kaylin said four customers came back to purchase three times and 34 have made more than one purchase.

“The product is not at a crazy price point, $65-$70. It is something people are willing to invest in, versus $500 for a blazer to wear to work. People don’t want to waste their money on something they can wear only three or four times. They want to make sure the top drawer has something they want to wear on a daily basis,” said Kaylin.

As part of her marketing strategy, Kaylin said she has been focused on paid Instagram and Facebook ads over the last six weeks to get in front of customers shopping at home. She declined to share specific spend, but said the company is, “trying to keep spend fairly low and let people find us organically as much as possible.”

MeUndies found that during the week of March 13 — when a lot of people first started working from home — there was a noticeable dip in sales. The very next week though, Greg Fass, director of brand at MeUndies, said underwear sales quickly picked back up and were back on track. He declined to share specifics.

Most of the brand team at MeUndies has shifted focus to supporting health-care workers in Los Angeles by making $50,000 worth of N95 surgical masks, Fass said. That focus on giving back could be another reason why brands in the underwear space are seeing an uptick in sales, said Diana Smith, associate director of retail and apparel at Mintel.

“The consumer right now has time to pay attention to brands. They may not be buying as much, but they have time to see what brands are stepping up and playing a larger role to help in this pandemic. That could lead to loyalty in the longer term,” said Smith.

The brand team is also focusing on adjusting copy and tone in the brand’s marketing — especially around launches.

Each week, the company drops a new underwear print. Some are planned a year or more in advance, like the Palm Springs collection, which launched this week. It’s a three-print collection that was meant to be tied to spring break and spring travel plans, with planned copy around jet setting and traveling the world. That, of course, had to be adjusted; the new focus is staying comfy at home and taking mental vacations. Fass said the company has also been relying more on its community to create content showing new products, since photo shoots are effectively canceled for the near future. As a result, user generated content is becoming the new normal and is up 70% week-over-week for MeUndies.

“We looked to our customers and started this model-at-home initiative. We put out a casting call online and sent out free pairs of underwear and loungewear to anyone who filled out the questionnaire. Then they provided images for us, whether it was a couple quarantining together at home or just one person,” said Fass.