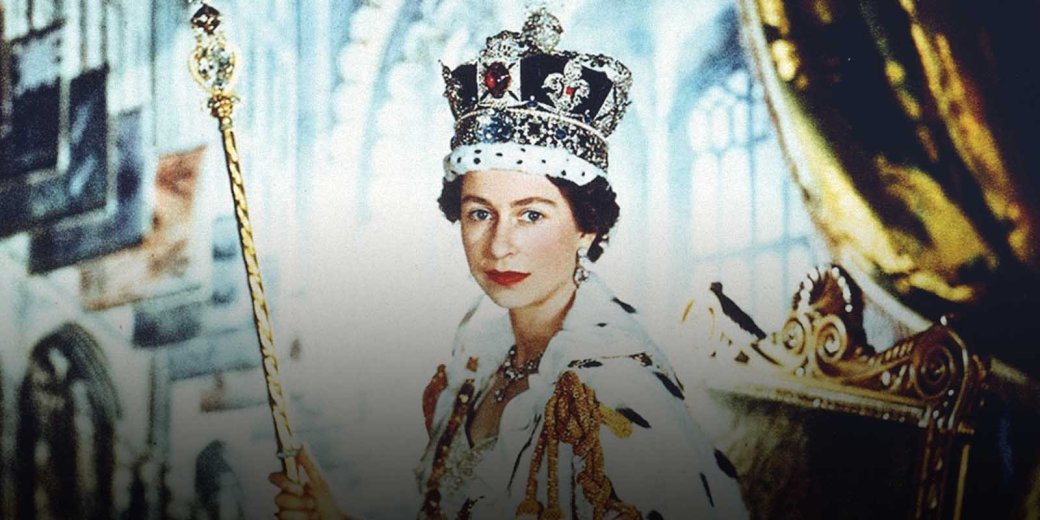 On Wednesday afternoon, the world lost Queen Elizabeth II. She was 96 years old. The monarch reigned for 70 years, influencing fashion, music and culture across the globe.

An official notice has been placed outside Buckingham Palace confirming the death. “Her Majesty passed away today (8 September) after doctors became ‘concerned’ for her health,” the statement read. “The Queen died peacefully at Balmoral this afternoon. The King and The Queen Consort will remain at Balmoral this evening and will return to London tomorrow.”

Queen Elizabeth became the U.K.’s longest-serving monarch in 2015 when she surpassed the record of Queen Victoria, who had ruled from 1837-1901. She reigned across the United Kingdom and its various colonies, and impacted culture around the world. She was referenced in music by bands from The Beatles to the Sex Pistols, in film, with “The Queen” and “The Crown” attempting to dissect her choices and influences, and in fashion — she made an appearance at London Fashion Week in 2018. While the monarchy has been questioned in recent years, Queen Elizabeth II’s impact has held strong.

The British Fashion Council said, “We are devastated to hear of the death of Her Majesty Queen Elizabeth II whose reign will be marked in history as one of empathy, strength and grace. Our thoughts are with the Royal Family as we celebrate The Queen’s life and remember her extraordinary legacy. … Her Majesty’s effortless style, charm and sense of fun were evident and her passion in supporting young creatives will continue to inspire the next generation.”

The British Fashion Council also announced that all London Fashion Week shows that would have taken place on Sunday, September 18, including those by British brands Richard Quinn, Rejina Pyo and Simone Rocha, will now be postponed until after the Queen’s funeral. According to Royal protocol, the funeral will take place 10 days after her passing, which falls on September 18. Brands have also been advised to close stores on the day.

Below, more industry leaders reflect on the death of the monarch.

“The news of the queen passing is devastating for all. She’s been a light for so many years, who did a huge amount for the country and economy, as well as the fashion industry. She’s a cultural icon and a style icon for so many globally, and our thoughts are with her family in these hard times.” Moses Rashid, founder of fashion marketplace The Edit LDN, told Glossy.

“We are deeply saddened to hear of Her Majesty The Queen’s passing today. Queen Elizabeth II has graciously led Great Britain for over 70 years, proving to be a fearless monarch as well as a fashion icon in her own right. Never shy of being brave and bold when it came to color, Queen Elizabeth was always impeccably dressed, an indisputable style icon creating a fashion legacy of her own.” Kelly Byrne, chief growth officer at Atterley, told Glossy.

“We are deeply saddened by the passing of Her Majesty The Queen. Queen Elizabeth II will forever be remembered with deep admiration, respect and affection by everyone at Burberry. We join the Royal Family in mourning her loss,” said Jonathan Akeroyd, CEO of Burberry, in a statement.

“It is with great sadness that we mourn today the passing of Her Majesty The Queen. On behalf of the Stella McCartney team, I would like to express my sincerest condolences to the Royal Family,” wrote founder Stella McCartney across the brand’s socials.

The Alexander McQueen brand also came out in support for Queen Elizabeth II in a brand statement. “All at Alexander McQueen are deeply saddened by the death of Her Majesty the Queen. May she rest in peace. Our hearts go out to the Royal Family at this most difficult time.” “For the fashion industry, the Queens iconic countryside style – namely her love of a classic quilted jacket – is forever an inspiration to us, since our brand mission is to create timeless styles which offer both style and multi-function, for whoever you are and wherever you go,” said Georgia Dant, founder and creative director of British outerwear label Marfa Stance.

Luxury department store Harrods came out with a dedicated statement on socials. “We stand with the entire nation in grief on the passing of Her Majesty the Queen. Her Majesty stood as a symbol of Britain, bringing comfort, leadership and steadfastness to millions over her 70-year reign. On behalf of Harrods and our employees, we send our deepest condolences to the Royal Family and are united in remembrance of her life dedicated to public service.”