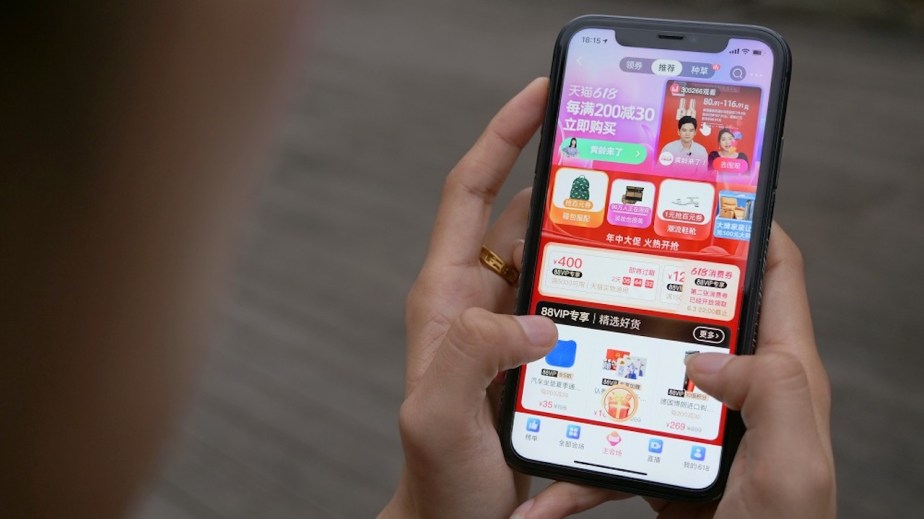 To compete for sales during China’s 618, Alibaba leans on membership program for high spenders

China’s three-week-long 618 shopping festival came to a close right before Amazon Prime Day. During the nationwide mid-year discount season in China, a 24-year-old tutor, who goes by the name A.C., purchased goods from Nars, L’Oréal, Estée Lauder and Kiehl’s. She said she saved around 200 yuan ($31) with her 88VIP membership, a premium membership program launched on Alibaba’s e-commerce verticals Tmall and Taobao.

“I also use WeChat Store and JD.com,” she told Glossy, referring to two other major e-tailers in China. “But most of my online expenditure has been on Taobao, and I really did save a lot on shopping.”

A.C. joined 88VIP, a blend of Tmall and Taobao loyalty programs that was upgraded in August 2018, around its inception. Her total savings to date are around 2236 yuan ($347). Those also include savings on other Alibaba-owned apps, including on-demand delivery app Ele.me and movie-ticketing platform Taopiaopiao.

With a prolonged period from May 25-June 20 this year, a week longer than 2020’s 618 event, China’s mid-year shopping bonanza is getting increasingly heated as competition grows. E-commerce giants Alibaba and JD.com have been joined by a flux of newcomers including short-video platforms Kuaishou and Douyin (TikTok’s Chinese cousin). For Alibaba, 88VIP is one tool in its toolbox that keeps it competitive.

For this year’s 618, Alibaba chose not to disclose its gross merchandising value (GMV). However, it told the media that in the first hour of the 618 event, on June 1, 88VIP users’ total spending had gone up by 221%, compared to the same period last year. Alibaba declined to comment on the story and it is unknown how many members it has.

As of May 2019, most 88VIP members were spending more than 100,000 yuan (US$15,462) per year across Alibaba’s platforms, according to the company’s corporate blog, Alizila. Miya Duan, the former head of the 88VIP program, was quoted in the same blog article, saying that 88VIP members offer “a great avenue for companies to quickly test the waters for their newly developed products.”

Among the 356 companies that have partnered with 88VIP and are shown within the Tmall app, 211 of them are fashion and beauty brands. That’s not many, compared to the record-breaking 250,000 brands selling on Tmall this year, but the 88VIP roster is strong. It includes international brands such as Kate Spade, Chloe, IWC, Jurlique and Drunk Elephant, as well as locals such as designer brand Mukzin. 88VIP members see an additional 5% discount when they land on the product pages of these partners.

The main difference between 88VIP and Amazon Prime is on par with the discrepancy between Chinese and Western e-commerce spaces, according to Miro Li. An 88VIP user herself, she founded Hong Kong and Shenzhen-based marketing consultancy Double V. and has worked with the likes of Guerlain and Gucci Beauty in China. “Amazon Prime members enjoy speedy logistics and perks to make pre-orders,” she said. “Meanwhile, Chinese consumers are already enjoying fast and cheap e-commerce experiences. The membership entices them with discounts or vouchers.”

U.S. market research firm eMarketer predicted that total sales on this Prime Day will reach $11.8 billion, a 19% increase from 2020.

It is not all sunshine for 88VIP, though. On local social platforms such as Zhihu and Little Red Book, some angry members shared experiences of being offered a higher price on products, compared to their friends. Li said it is nothing new in China, where highly advanced algorithms tend to serve people different prices, comments and store rankings.

“[This practice] is what platforms have come up with to acquire new users,” Li said. For high-frequency purchasers, they’ve already cultivated certain habits on platforms and are price-sensitive, but for those who are new or rarely spend, the easiest way to keep them is to offer lower prices, she added.

In its third year, 88VIP is expected to attract more brand partners and provide more perks for its members. “It would be conducive for high-end fashion and beauty brands if 88VIP [made] bigger moves on customer relations and retention,” Li said. “In that case, high-end brands could do their operations and services more precisely through 88VIP, and improve on retention rate and repurchase rate.”