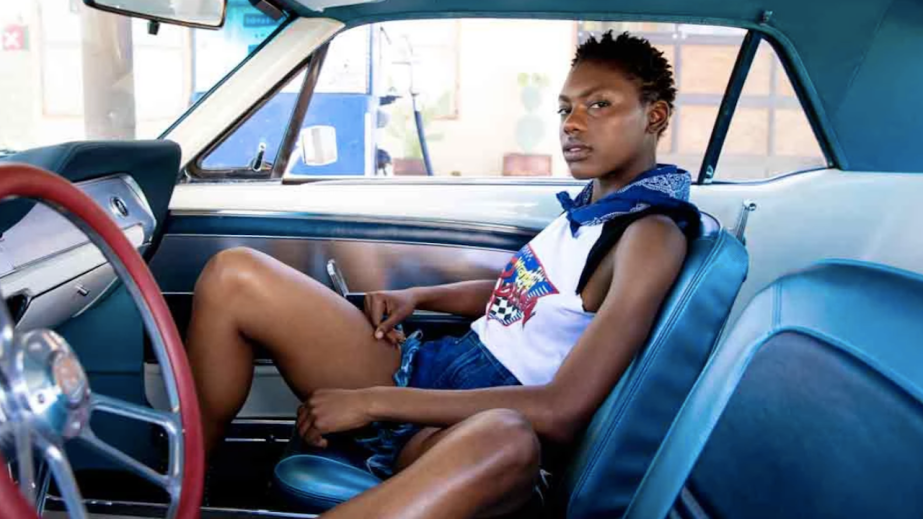 ‘They need to be treated well’: How department stores are using stylists as a marketing tool

Back in the day, there was an open secret among department store workers. If you saw someone coming into the store, buying up a huge amount of clothes and returning them a day or two later, they were probably a stylist, and they probably used those clothes in a photo shoot.

According to one former stylist, the practice was so common, she had a tagging gun to remove price tags and replace them when it came time to return them. While the relationship between stylist and department store has changed a lot since those days — department stores have gotten wise to this scheme, for one — some department stores have embraced stylists as a marketing tool to bring in more big-name clients.

“That thing where people buy and return a ton of stuff, that totally still happens,” said Josh Aldin, store director at Fred Segal. “Many retailers no longer refund to the original form of credit — they do store credit, which discourages that practice. But it still happens, and people still try to get away with it. We’ve had a stylist call the police to try and get their money back. The reality is that most retailers have some sort of program in place to avoid things like that.”

For Fred Segal, there are two types of stylists: one that they tolerate and with whom they have a mostly hands-off relationship and one that they are much more interested in courting. The former includes lesser-known stylists who might work for publications or do commercial shoots and provide little value to the store itself since the clothes are only worn for shoots and create minimal, if any, buzz for the clothes’ source. While some publications may include credits stating where each item was procured from, some don’t. Often, any promotion from clothes appearing in a magazine editorial go to the brand and not necessarily the retailer.

“It’s kind of on a case-by-case basis, but usually we let them return stuff for a fee of around 20%,” Aldin said. “We aren’t always flexible, though. If we don’t know you and you are not an established stylist, you are not going to pull [clothes] here. For those we do work with, they have to clear what clothes they’ll be using with us. We provide the service, because there’s a need for it. It’s not a big money maker, and I don’t plan it into our budget or anything. It’s more service-oriented. We do it to play ball, more than anything else, and we’ve always done it.”

The personal stylist for a celebrity or other high-profile client is a much more enticing partner for a retailer. Aldin declined to share the specific details of Fred Segal’s arrangement with celebrity stylists but did say that the store offers privacy and other incentives for high-profile clients to encourage them to keep coming back. Not only are these clients lucrative on their own, known to spend tens of thousands of dollars in a single visit, but by keeping them happy, they’ll recommend the store to other stylists with high-profile clients. Customers might also see influential celebrities wearing certain pieces and seek them out, though in the increasingly competitive retail market, there’s no guarantee they will go to one department store over another.

“Celebrity styling is a big part of our business,” Aldin said. “We really like to focus on personal stylists rather than on big studio stylists.

“We have our key stylists, and when they come in with some of their high-profile clients, our managers work to forge a relationship with them. They make appointments with us, we know who their clients are. We won’t tell TMZ they’re going to be there. If TMZ does show up, it’s usually because the client wanted them to. That kind of thing is a significant percentage of our business.”

Working directly with stylists, especially ones that hold sway with both their clients and the public, can create marketing traction for the retailer. Celebrity stylist Mimi Cuttrell called out Barneys as one of her favorite places to shop for clients, and some retailers have collaborated with stylists, like the collection launched earlier this summer with Express and Karla Welch, stylist to celebs including Justin Bieber.

Most of the big department stores have some version of a studio service, letting stylists buy whatever pieces they need and return them for a 20% to 25% restocking fee. Bloomingdale’s, Nordstrom and Barneys all offer these options, and Aldin said that Fred Segal does something similar for low-level stylists. But according to Scott Stuart, CEO of the corporate restructuring non-profit Turnaround Management Association, that’s the wrong approach.

“When Barneys went bankrupt and closed stores, I’d think the biggest person to be let down would be the stylists,” said Stuart. “Every day, there must have been 200 stylists walking out of Barneys with clothes they would return two days later. It was great for Barneys, and it’s crazy to think that [the retailer] didn’t do more to court them. The department stores used to be style setters, but they’re not anymore. That’s partially due to Instagram and partially due to ignoring the stylist client. I think that’s part of the reason department stores are in such a tough place right now.”

Aldin, who has been in retail for 24 years, said that the lack of investment in stylist services from many department stores comes from younger retail managers not seeing the value in working with them.

“There are a lot of younger retail managers that don’t see the value of stylist relationships,” Aldin said. “A lot of it comes down to the immediate gratification. If you’re a manager, you’re trying to make a sales goal. Working for a few hours for someone who is going to return the things they purchase is not very exciting. But whether they bring us business or not, they’re such a big, influential part of the community that they need to be treated well.”