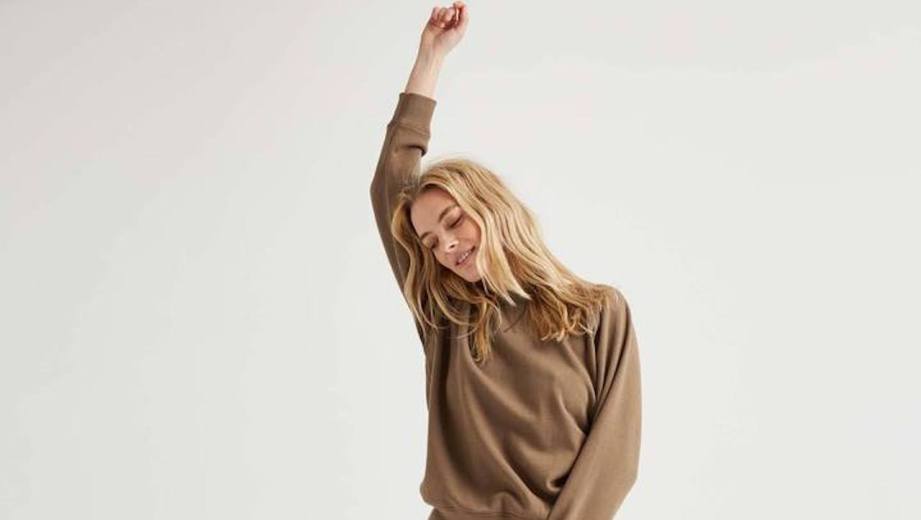 The end of fashion: Why comfortable, seasonless styles will replace runway trends

This is part of a special package from Glossy about what comes next, looking to the other side of the current crisis to explore the lasting changes that are coming about.

Since March, loungewear has boomed, workwear has struggled and designer fashion brands have closed up shop. The changes could read as temporary — that is, for as long as people are dressing exclusively for the living room. But lockdown has given consumers more time to be thoughtful about the brands they support. Likewise, fashion companies are taking the opportunity to make permanent changes in marketing, production and distribution that were a long time coming. All signs point to a long-term industry shift towards comfortable, have-forever fashion.

“When people started staying home, they realized, ‘Wait, I actually don’t have any decent-looking, comfortable stay-at-home clothes,’” said Iva Pawling, co-founder of 10-year-old fashion basics brand Richer Poorer. “And when you buy comfortable clothes that look good on you, there’s no going back; you’re going to work them into your wardrobe. That’s why, when comfortable trends hit, they almost never go away.”

Pawling pointed to Ugg boots, which became a trend in the U.S. in the 1990s — the brand saw its best sales quarter to date in the quarter preceding the pandemic. There are also ballet flats, which became hugely popular in the early 2000s and have since held strong.

Cheryl Kaplan, co-founder and president of 6-year-old direct-to-consumer shoe brand M.Gemi, said that, in the last couple of years, the company has downsized its former focus on dressier shoes, including heels, in favor of making more comfortable styles like slides. Its current best seller is a driving shoe, which looks like a moccasin-loafer hybrid and can be worn outside, as well as inside like a slipper.

That type of versatility is a specialty of Richer Poorer, which saw its top sales month to date in June 2020. “Everything we make is really meant to go from [lounging in] bed to going out, without being like, “Oh my God, I look like a slob,” said Pawling. The company’s most recent launches include pajamas with built-in bra and underwear, and a robe that doubles as a coat.

According to sales data from installment-based payment service Klarna, spending in the athleisure category has been on the rise across consumer demographics: Compared to an average week before mid-March, millennials are spending an average of 37% more on athleisure, weekly, while Gen X is spending 34% more, and Gen Z’s spending is up 27%. Of course, it’s easier to shop for relaxed versus structured styles online. In April, sneaker sales shot up 105%.

Taylor Tomasi-Hill, creative and fashion director of app-based, AI-driven fashion retailer The Yes, which launched in mid-May, reported similar data: Among the platform’s most-disliked products are high heels. This is based on shoppers’ option to designate a “yes” or “no” rating to a style. Meanwhile, flats and sneakers are among the most liked.

What’s translating to sales are seasonless pieces, including denim, she said.

“People are really thinking about how they’re spending,” said Tomasi-Hill. “When they’re spending on big-ticket items, they’re being more cautious; they’re going for pieces that are not as trendy.”

That includes classics for any age by designers like Khaite, “effortless, mix-and-match” pieces by the likes of Scandinavian brand Rodebjer, and minimalist styles across the board.

“At the end of the day, you can be more productive when you’re wearing a low heel and when you have a uniform,” she said. “These pieces will work whenever you get to wear them, whether or not you return to a pace of go, go, go.”

Overall, there’s been a move in fashion to practicality.

Four years ago, designer Misha Nonoo shifted her brand accordingly: After five years of doing seasonal fashion shows and leaning on a wholesale business model, she transitioned the brand to a DTC business that focuses on clothes like $185 dress shirts, that will “stand the test of time,” and uses digital marketing exclusively. Three years ago, she updated production to be on-demand.

Seasonless styles are the future of fashion, she said. And brands should be focused on establishing a point of view versus playing into “all-over-the-place” seasonal trends — ’70s folklore for spring, Russian aristocracy for fall — as examples encouraged by the big fashion weeks.

“You have to be known for something to build a loyal customer,” she said. “I don’t know that there are trends anymore. Anybody that is a little bit more mature isn’t really focused on trends, because trends take up a lot of time and effort. Plus they’re not sustainable; it’s too much consumption.”

Putting on a runway show isn’t sustainable, either, which is one reason they’re falling out of favor. “The big fashion houses could be way more creative with how they spend millions of dollars each season,” said Nonoo. “If I was the CEO of a company like that, I would be challenging everybody around me to think very differently and much more sustainably about how to do something exciting.”

Designer Thakoon Panichgul also fled the runway and department stores. He launched a direct-to-consumer iteration of his brand in September 2019. The pieces are “less precious” than what he used to make, he said, and made to be worn in all seasons, from 9 a.m. to 9 p.m. They’re also washable and more affordable: Ribbed tank tops are $45, sweatshirts are $95.

“Something’s broken,” he said, of the traditional fashion model, which still revolves around runway-worthy pieces that don’t have a place in most modern women’s wardrobes.

“Maybe 10 years ago, you could safely say, ‘OK, I’m going to invest in that statement piece,’” he said. “It was almost a right of passage, when you reached a certain age or certain income, to have that piece in your closet from Prada or Valentino — even if you could only wear it once or twice a year. But priorities have shifted away from buying something frivolous just to hang it in your closet.”

Instead, shoppers care about supporting brands that align with their values. Nonoo said her shopper is passionate about the brand’s sustainable focus. And Panichgul compared his shopper to someone shopping organic versus non-organic produce: They’re willing to spend a bit more on something that’s good for them, in that it’s not “throwaway” fast fashion that harms the planet.

As brands and retailers learn what sells in today’s environment, they risk leaning too heavily on data and stifling design innovation. A failure to evolve is a big reason that fashion, in the traditional sense, has hit a wall.

“One of the things I have always feared with running a direct-to-consumer business is that you start to build your own echo chamber,” said Pawling. “You’re looking at the data and making more of what’s selling, but the customer is only purchasing that because that’s all you’re showing them.”

Pawling said she ensures that 20% of Richer Poorer’s collections are all-new ideas. If the company strictly produced products based on sales data, it would be making one thing right now: sweats.