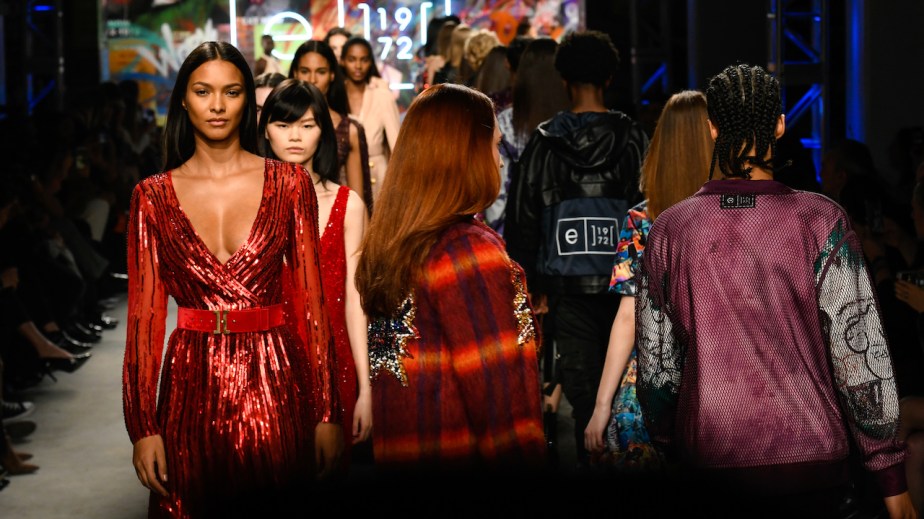 ‘There are a lot of Karens in fashion’: How a singular mindset is holding back the industry

Fashion’s skin-deep approach to diversity is a start, but it’s not enough.

In the last three weeks, brands including Gap, Levi’s, Warby Parker and Rent the Runway have responded to the demand on Instagram to #pulluporshutup by sharing the racial breakdown of their employees. Many that are shy of 15% Black employees on their executive team have vowed to get there and have been vocal about the value that diversity will bring to their business. But at the same time, the pandemic has brands cutting out anything that’s not a safe, proven bet for the company, from products to marketing. And moving forward, unless fashion is truly entering a new norm, those fresh points of view often won’t be heard.

“You have to talk about the internal structure and dynamics at these brands; there’s a lot of progress to be made internally,” said a veteran luxury fashion brand executive and person of color, speaking under the condition of anonymity.

They pointed to fashion’s overt offenders of racial discrimination that have recently been exposed. “I hope the conversation now turns to these companies that are more covert, which are more difficult to weed out,” they said. “They’ve put in place a structure that makes it very difficult for them to progress and to make decisions that aren’t in line with their Eurocentric thinking. Either that or they’re forcing Middle America whiteness on you, in every sense, coming from the land of Karen.”

“There are a lot of Karens in fashion,” the exec said, pointing to the meme-born label for a middle-aged white woman who “demands the world exist according to her standards with little regard for others,” according to one definition.

Companies that have kept internal diversity on the backburner of priorities and are now looking to embrace it will have to shift their mindset of looking to the past to drive strategies. As sales have slumped, many have recently pulled back their inventory to focus on best sellers, most often core collections of basics. In addition, they’ve thrown top-of-funnel marketing out the door, in favor of digital ads that they feel convert like clockwork.

Moreover, fashion’s history of head-designer musical chairs shows brands’ routine of attempting to evolve and pulling back again. Designer Shayne Oliver, who had a stint at Helmut Lang in 2017, has called out fashion’s failure to support talent with original ideas, saying the industry prefers “safe” designers with traditional backgrounds who take minimal creative risks. This extends to the business side, as well. Traditional and safe could read as white, considering fashion’s lack of diversity. But that’s not necessarily so.

“What [fashion companies] want is a watered-down version of diversity via those that agree with them, so that they don’t have to pivot beyond what’s comfortable in their view,” said another fashion brand executive, also speaking anonymously. “There’s some nominal diversity on our executive team, but everyone is still perpetuating the establishment. They’re not actively going against the grain to support the Black community or embedding cultural representation into corporate decision-making in any meaningful way.”

Both of the sources I talked to for this story said that, to date, their employers have essentially ticked a box by featuring Black and brown talent in their campaigns, but otherwise, Black and brown culture has not been given a meaningful place within the company.

“There’s an institutional bias,” said the luxury brand exec. “In addition to diversity in demographics, there needs to be more diversity in mentality and thought. Right now, it’s overwhelmingly the same mindset [in leadership].”

“I know that when I’ve voiced [a contrary] opinion or have spoken beyond what they perceived my scope to be, the reply has essentially been some version of, ‘You need to be humble, wait your turn,’” they said. “I didn’t realize I ‘got Karen-ed’ until all this stuff came out. It runs deep.”