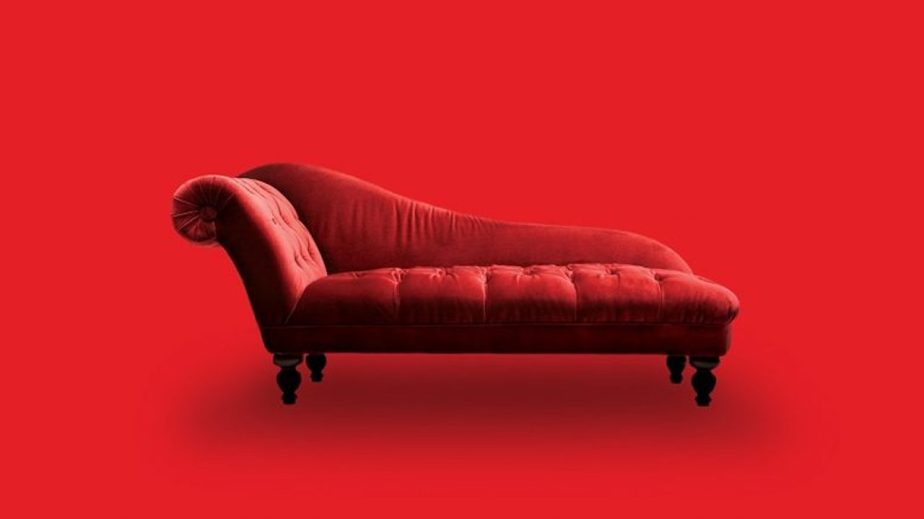 The saddest generation: Why Gen Z is the most anxious generation ever

Alex is a 22-year-old social media manager for a startup. Six months ago, while standing in a crowded No. 3 express train on the way to work, he had a panic attack.

“I was staring at my phone, trying to simultaneously respond to a Slack message from my boss but also scrolling through Instagram and texting a friend when I thought I was going to die,” says Alex (who didn’t wish to use his last name because he doesn’t want to be known as “the depressed guy” at work). “I literally thought I was being crushed under what felt like a mountain of work, overwhelmed, and messages were coming at me from everywhere, and I just wanted to die.”

It’s a common feeling for Becky, a 20-year-old college student. “I’m anxious all the time,” she says. What about? “Being in school. Feeling pressure to have a social life. Politics. My friend is studying abroad in Spain, and I read a story on Twitter about someone who got their kidney stolen in Spain. The coronavirus. Everyone I know has cancer.”

The young are more anxious than ever. Young people — and, for that matter, old people — everyone is anxious. Everyone has too much to do. The U.S. is the most overworked nation in the world.

But the specific strains of depression, anxiety and nihilism are unique to Generation Z, the cohort born between 1996 and 2016, many of whom are now graduating college and entering the workforce for the first time. It even shows up on TikTok, that platform favored by the youth, where a new genre of videos are about making yourself feel better: “I woke up depressed, here’s what I did,” is a popular class of content. It’s used as a way to bond with others on the same medication: “Yo, where my Citalopram girls at?” asked juliakempner08 in one video.

Studies show that depression, anxiety and thoughts of suicide are increasingly more common in this cohort than ones before. A 2019 study showed undergraduate students of the Gen Z cohort had double the rates of those issues than others.

There is, of course, the argument that this generation is more likely to be open about mental health issues than others, meaning that everyone’s always been anxious, they just talk more about it. But it doesn’t account for, argues Psychology Today, the increased suicide rates.

Greg Lukianoff is the co-author, with Jonathan Haidt of “The Coddling of the American Mind: How Good Intentions and Bad Ideas Are Setting up a Generation for Failure.” “There has been a dramatic surge in anxiety and depression among young people over the last 10 years versus the 15 before that. Because of changes in medical trends and cultural taboos, it’s hard to compare depression and anxiety reports from much earlier than that meaningfully. To the extent teen suicide rates are a proxy for teen distress, we do know that the suicide rates for older teens peaked in 1991, and we’re very near those peaks now,” he says.

For Lukianoff (and Haidt) the big factor is tech and the preponderance of social media, which he says takes high school-style bullying into the real world and beyond. “When I tell people to imagine the worst of junior high school 24 hours a day forever, it rightfully gives people a shudder.”

After his panic attack, Alex the social media manager went to his mom, who took him to a therapist, and was diagnosed with depression. He was prescribed medication and has since taken to 30 minutes of meditation a day. He’s also — perhaps most importantly — gone off all (personal) social media. “It’s ironic since my entire existence depends on it, but I had to. A whole group of us have.”

It’s what Lukianoff has observed as well: “Social media allows people to gather together in like-minded groups, and this includes people who are more depressed or anxious ‘finding each other.’ Research into real-world social groups shows that depression can spread among people in a social relationship; if much of the peer group is anxious and depressed, you are more likely to be, as well.”

Plus, it creates feelings of FOMO, stress and therefore, sadness. Becky says she spends much of her time at night refreshing. “I refresh and see what other people are doing. It’s a way of checking in. Do I look as good? What’s she wearing? Can I afford it? How does she have friends?”

Jessica, a 20-year-old student at Pace University, says she hears about people counting posts. “I haven’t posted in two months. Do people think I’ve done nothing?”

There are a few historical shadows under which millennials grew up that have little to no significance for Gen Z, also contributing, potentially to a different way of looking at the world. Most millennials were young children during the 9/11 terror attacks. Millennials came of age, and many entered the workforce, during a recession. They helped elect the first black president in history. Technological evolution was fast and rollicky during their adolescence and young adulthood.

For Gen Z, all of that is table stakes. Most haven’t known an America that isn’t at war, and they, unlike every generation before them, were born into, almost, a social media age.

Sunny, a 22-year-old employee in corporate finance, says it started for her in college as well, where her peer group sat around burnishing their LinkedIn profiles. Social media, she says, feels like a constant status update — how high is your status?

And it continues on into the workforce as well. “I would say my anxiety has changed,” she says. “The college anxiety was about academia. College had a blank dream of a job I was chasing. Now I want a dream career. There is a lot of pressure of constant next steps. I’ve been working for like a month, but I’m already thinking of what happens next. It’s nonstop. Sometimes I can’t breathe.”