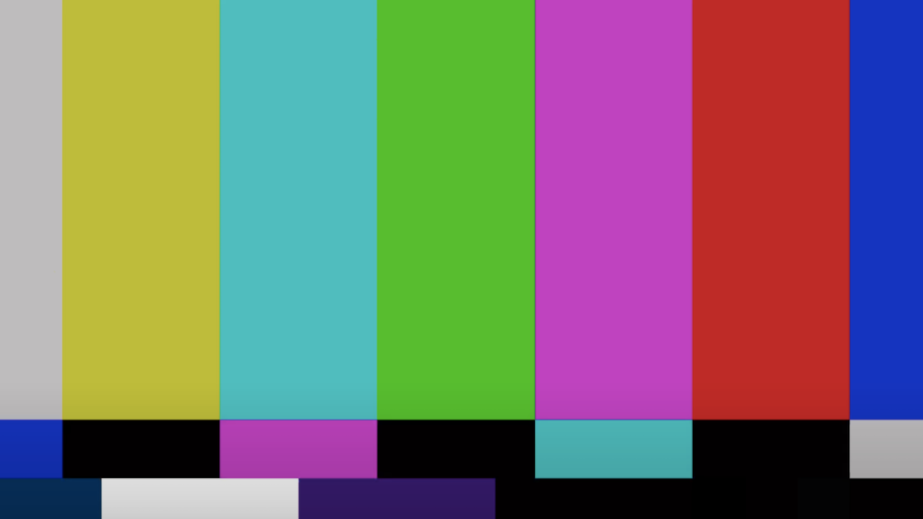 How DTC brands are measuring the success of TV ads

The pandemic has wreaked havoc on DTC brands’ marketing mixes, making some go-to channels like out-of-home mostly obsolete and pushing new channels like TV and video to the forefront.

Brands like Mack Weldon and ThirdLove have begun experimenting with TV advertising, a channel that’s new to both of them and comes with its own difficulties. DTC brands are used to the high level of measurability and direct attribution that comes with traditional digital channels. Although there have been some recent efforts to improve the measurability of TV advertising, brand marketers are finding that TV doesn’t work that way.

“The hardest thing about TV for brands who are used to measuring everything is that it’s just a lot harder to measure,” said Brian Berger, CEO of Mack Weldon. “We’re used to targeting people very specifically and knowing exactly who we’re targeting, but TV isn’t that targeted. On top of that, it’s expensive, and you kind of have to go all in to get a good return on it.”

Berger said that digital ads in the Facebook and Google ecosystems, which soak up about 80% of the brand’s overall marketing budget, have a nearly one-to-one attribution rate, meaning for every click on an ad, Mack Weldon can see who clicked, when they clicked, and what website or page they were on when they saw the ad. With TV, where the brand launched earlier this month with a Father’s Day commercial, things are not as simple. Streaming TV, like Hulu for example, offers a bit more customer data since Hulu can share user information, but linear TV, like traditional cable channels, is much tougher. There’s little input from the viewer, things aren’t clickable or shoppable, and there’s no foolproof way to tell if someone who found the brand later came from watching a TV ad.

Berger said Mack Weldon has been relying primarily on post-conversion surveys to determine TV’s effectiveness: The first time someone comes to the brand’s site, a small pop-up window asks how they heard about the brand. Berger said that this is only an option because Mack Weldon has an unusually high success rate with getting people to fill out these surveys — more than 50%, where most brands see 30% or less. The commercial doesn’t contain a promo code, but it does direct viewers to Mack Weldon’s website page featuring its Father’s Day collection via a URL.

Brands that use TV, including Mack Weldon and ThirdLove, agree that looking at site traffic obtained through search is the best metric for measuring the success of video ads. ThirdLove, using third-party platform LiveRamp for analytics, found that site visits via search increased by 71% and website visits increased by 44% due to TV ads running from the beginning of the year to now.

ThirdLove’s TV ads are focused on streaming services including Hulu, while Mack Weldon is doing a combination of streaming and linear TV. Both brands declined to share how much they’re spending on ads, but Berger said Mack Weldon’s marketing budget for TV is coming out of the 20% not used for Facebook or Google ads, which is set aside for experiments and “discretionary spending” on ads. He estimated that the company’s Father’s Day spot, which was produced using mostly user-generated testimonials, cost in the low five figures to produce.

The pandemic has made it so that channels like TV are easier to enter for smaller brands with more conservative marketing budgets, since a lot of the huge TV advertisers that drive up the costs, like big CPG brands, have mostly pulled out of TV ads. Total TV ad sales are already expected to be down this year, from $33 billion in 2019 to $24 billion, according to eMarketer. Another DTC brand that has experimented with TV, Lively, said that customer acquisition costs through TV were about 70% less than expected thanks to lowered ad rates.

Google is also experimenting with ways to make video ads more measurable. On Thursday morning, the company announced a new ad format on YouTube which lets brands add shoppable tiles to video ads featuring the product from the ad. The idea is to foster a more direct and actionable path from the video content, which is consumed passively, to the brand’s site.

In a blog post, Nicky Rettke, director of product management for YouTube ads, said underwear brand Aerie has already made use of the feature, driving a 25% higher return on video ad spend than in the same time period in 2019.

Streaming video adoption has surged by 60% since quarantine began according to Verizon Media, and Teleria found that 82% of viewers pursue an action after viewing an ad from a DTC brand while streaming.