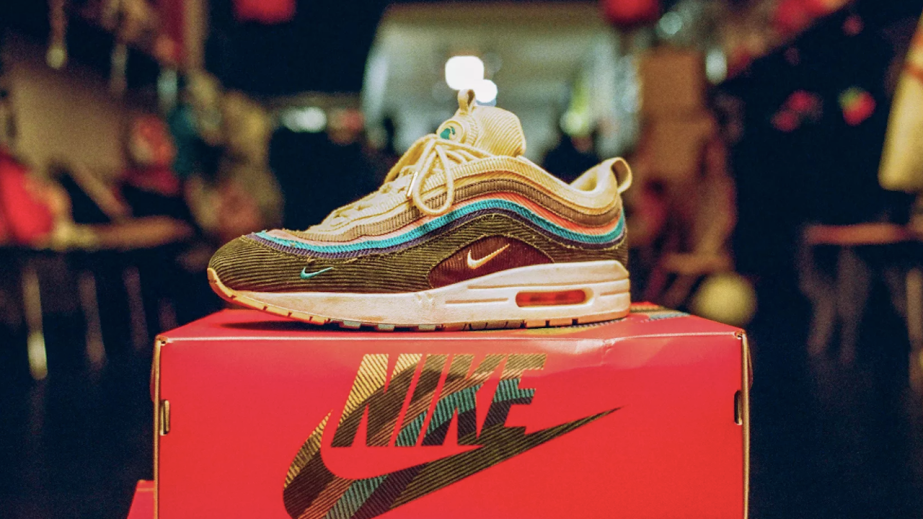 The most important streetwear collaborations of 2018

The art of the collaboration is a difficult one to master. Done correctly, a collab can enhance both brands, giving them reach and access to the other’s audience and bringing in fresh new ideas. Done poorly, it can be seen as a cash grab — just an attempt to throw two recognizable names together in hopes for a big payoff.

It is undeniable that collaborations were a big deal this year. Seemingly every week, there was some new collection between all sorts of unexpected bedfellows. With no sign of the collaboration trend slowing down into 2019, here is a list of the most important streetwear collaborations of the past year. These are not the best or the most successful, but the ones that are most telling about how the fashion industry changed in 2018 and where it is going.

Fragment x Pokemon: Thunderbolt Project
In the lead-up to Hypefest, Hypebeast’s annual streetwear event in October, the company heavily teased an exciting collaboration labeled the Thunderbolt Project. At the show, this turned out to be a collab between legendary Japanese streetwear designer Hiroshi Fujiwara’s brand Fragment and, of all things, Pokemon.

In 2018, collaborations started to get a little more out there. It was no longer brands and designers, or brands and other brands. Creative directors collaborated with whoever and whatever they wanted. Fragment’s Pokemon collaboration preceded similar collabs like A Bathing Ape’s collection with the “Wreck-It Ralph” sequel, “Ralph Breaks the Internet.”

Sean Wotherspoon x Nike, Air Max 97
Sean Wotherspoon’s multicolored Air Max 97, released in March was not relatively novel nor did it push the boundaries of what fashion collabs could be. But it did show, in the purest way possible, the undeniable power of collaborations. While other collabs may have been more exotic, the Wotherspoon Air Max 97 was simply the result of a powerhouse brand and a designer who knew exactly what he was doing coming together to make one of the most popular shoes of the year.

Promoted heavily to Post Malone’s nearly 15 million Instagram followers, the banana-yellow Crocs sold out in minutes when they were released in early December, as did the rapper’s initial November collaboration with the brand, which has become synonymous with footwear worn by nurses and elderly parents. The collab showed that the right mix of cool and uncool can be a potent combination for brands.

Kanye West x Adidas, Yeezy 700 Mauve
“Flop” is not the right word to describe the Mauve Yeezy 700s — the sneakers sold a healthy amount — but there was a noticeable deflation of interest in the new 700s when they released in October, compared to some of Kanye West’s other collaborations with Adidas. Where other Yeezys sold out in minutes, the Mauves could be picked up days after the release at retail price. Where other Yeezys needed no incentive beyond their own existence for sneakerheads to clamor for them, Adidas actually had to put some extra ad dollars into marketing these things.

Yeezys are to many the quintessential hype sneaker. But with the disappointing sales of the 700s — which some attribute to the less exclusive number of pairs available or to West’s controversial public actions — there was a subtle shift in their perception. Suddenly, one of the most sought-after sneaker collaborations of the last decade lost some of its luster.

Off-White x Nike, The Ten
Virgil Abloh continued his near-ubiquitous dominance of every area of fashion he touched with the second half of The 10, his remarkably consistent series of knockout collabs with Nike. Released throughout 2017 and continuing this year, each model, from the blacked out Air Prestos to the All Hallows Eve Blazers, sold out in a heartbeat and remained a mainstay in the resale world for months after it came out.

As Abloh ascended to the upper echelons of luxury fashion, his ongoing collaboration with Nike was one of the purest expressions of the crossover between streetwear and luxury.