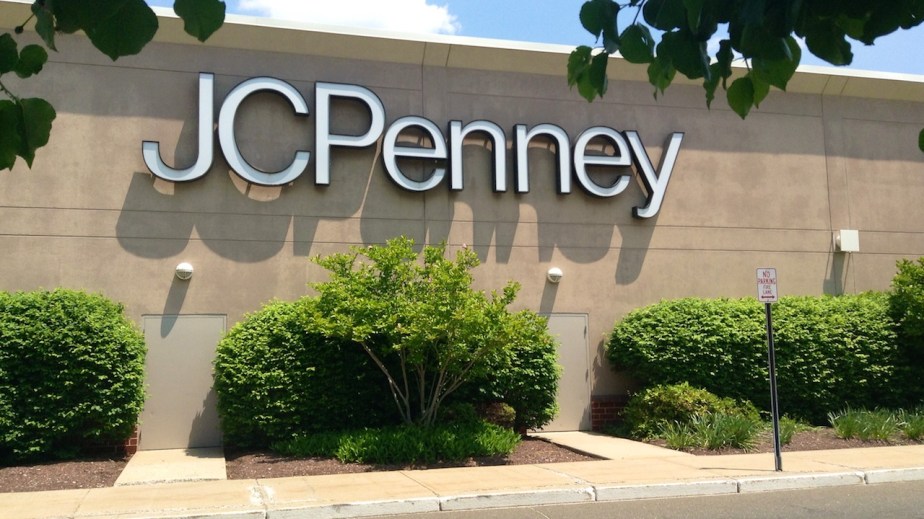 This is part of a special package from Glossy about what comes next, looking to the other side of the current crisis to explore the lasting changes that are coming about.

From companies effectively going on rent strike to litigation, retail real estate is going through a time of massive upheaval.

As stores across the U.S. are currently in phased reopenings, many retailers are still in disputes or negotiations over rent payments during Covid-19 closures and are discussing ways to rethink payments for a future with dramatically lowered foot traffic. While some have been able to negotiate with landlords and receive discounts on rent, others are facing landlords playing hardball, who are citing their own mortgage payments.

With many landlords still expecting full payment, mass vacancies may be in the future as an estimated 25,000 stores are expected to close in 2020, according to Coresight. Appropriately, retailers are rethinking their store footprints, with eMarketer predicting a 10% decrease in retail sales in 2020 with no bounceback until 2022, e-commerce sales are expected to increase by 18%.

For larger retailers that can afford the legal fees, lawsuits are an option if they have language in their lease that can be used to argue that they don’t owe the rent. Retailers’ legal recourse depends upon the wording of their lease, said Courtney Statfeld, a principal at McKool Smith, a litigation firm that handles areas including real estate disputes and insurance recovery. Some retailers have language excusing them from payment in the case that they are not able to enter the premises.

Valentino filed a lawsuit to break the lease on its Fifth Avenue location in June, stating, “the social and economic landscapes have been radically altered in a way that has drastically, if not irreparably, hindered Valentino’s ability to conduct high-end retail business.”

L Brands-owned companies including Victoria’s Secret and Bath & Body Works have been filing lawsuits against their New York City landlord SL Green to break two leases and stop rent payments. Victoria’s Secret filed a lawsuit in May to break the lease on its 2 Herald Square store in Manhattan, while Bath & Body Works filed a lawsuit against the same landlord for its 304 Park Avenue South location in Flatiron.

Bath & Body Works did not pay its $63,202 rent for the months of April and May for this location, court documents show; that lease was terminated by the landlord in June. The landlord is now filing a counterclaim asking for at least $1 million in damages, including rent payments, legal fees and the cost of finding a new tenant. L Brands declined to comment.

In the case of Bath & Body Works, a counterclaim document filed by the landlord alleges that the lease stated that if the retailer could not perform any act required under the lease for a reason not under its control, such as government regulations, their lack of ability to  fulfill the contract is “excused for the period of the delay,” but this does not excuse the tenant from payment obligations.

Overall, SL Green collected rent from 63.3% of its retail clients in April, and it reported 54.7% retail collections for May in a press release on June 1. The company did not respond to a request for comment.

According to Coresight, over half of the estimated store closures this year are expected to take place in malls. In June, the company reported that there had been 4,005 announced retailer closures in 2020, with some of the biggest numbers of closures coming from Pier 1, GNC, Victoria’s Secret, Papyrus and JCPenney.

Retailers with a small store footprint are much more reliant on the graciousness of their landlords, who vary widely in levels of generosity. Some retailers are happier than others.

“You have some smaller tenants who frankly aren’t able to pay and have been struggling in this difficult time,” said Statfeld. She noted that requests made by tenants have included rent concessions, forbearance, delayed payments and payment plans. “Some landlords have flat-out said no. Some landlords have said, ‘OK, let’s come up with a creative way that we can work together,’ because no landlord wants to lose a tenant, and no landlord wants to not be paid, particularly with this July 15 tax deadline,” she said.

Dawn Dobras, CEO of Credo, said “We worked individually with each landlord to get through Covid together.” Credo has nine store locations. “We typically work with local landlords at street locations and have strong relationships that enabled us to come up with solutions that worked for each of us. In every case, the solution was unique to the store, the street and the expected reopening plan. We know that we both need each other for the long-term success of our businesses,” she said. Select Credo stores have opened at limited capacity for in-store shopping and all are providing curbside pick-up.

Another small independent beauty retailer, Shen Beauty, is seeing different responses from landlords at the two locations it currently holds leases for. Founder Jessica Richards said that for the retailer’s Cobble Hill location, “My landlord is definitely challenging. I haven’t paid, or my lawyer has been in talks with her.” But at a new location under construction in Brooklyn, she said the landlord company Two Trees are “the best landlords on the planet.” She noted that, because the store is likely to experience lower foot traffic, “we’re looking at negotiating either a lower rent or a percentage rent.”

For retailers that have lost sales, insurance companies are also refusing to pay for Covid-19-related losses. The CARES Act provided qualifying small businesses with the money to make rent payments for eight weeks during the Covid-19 crisis.

The sales losses for retailers and their inability or unwillingness to pay rent may be just the start of a ripple effect that will have much wider implications for real estate and its investors. Landlords with mortgages are not accommodating rent relief requests because they cannot escape their own payments to banks. Adding more complications to the picture is the fact that  banks are packaging loans and selling them to investors in the secondary market. According to reports, securities containing mortgages for commercial properties have echoes of the 2008 housing crisis.

“Potentially, as more and more commercial loans were given, the underwriting in the commercial space may not have actually been quite as diligent and quite as good as people thought,” said Statfeld. A 2019 whistleblower complaint was filed with the SEC accusing 14 major lenders of fraud. “We’re taking a very close eye at [that] and working with experts to see if this is something that, in fact, may have been a bit more rampant than a one-off,” she said, adding that the issue is “something that may have now come to light in and as a result of these defaults and delinquencies popping up.”