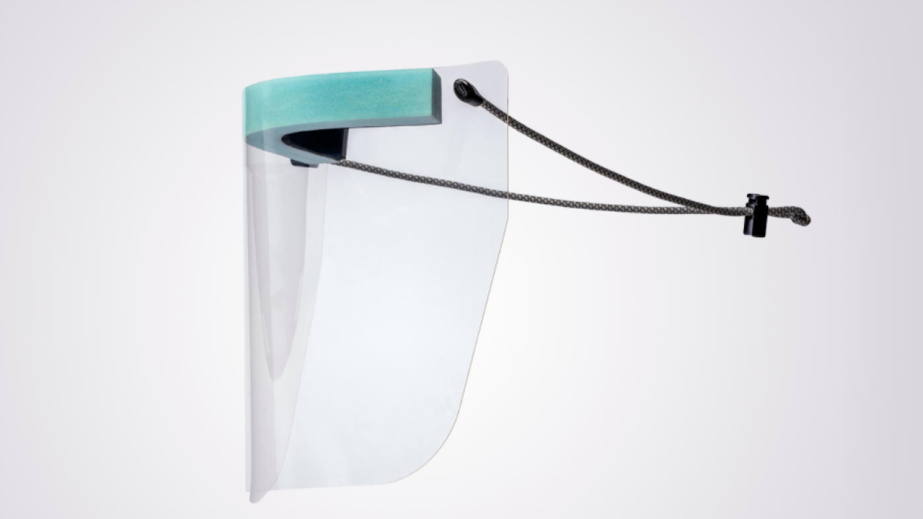 The fate of retail tech incubators

A common refrain when it comes to fashion’s tech incubators is that they need the proper investment from either their parent company or the external retailers they work with in order to be fully effective. But in a fashion world rocked by coronavirus, where everyone is looking for ways to cut costs, incubators’ future is in jeopardy. They often aren’t money makers themselves, and when retailers look for things to cut, they’re among the first to go.

Retail furloughs have topped 1 million and are increasing every day. Retailers are cutting costs wherever they can, including labor and rents budgets, but that may not be enough. Soon, other programs will be on the chopping block. But while it may be tempting to cut a tech program that doesn’t provide immediate results, industry insiders say innovation and outside-the-box thinking is possibly more important now than ever before.

“There’s an opportunity to build now for the future,” said Dalia Strum, chief partnership and marketing officer at RethinkConnect, a company that holds educational workshops for the fashion industry. “It’s incredibly important for retailers to think about ways they can prepare for the future, but at the same time, we do have to expect they won’t be able to devote as many dollars toward those programs. So the question becomes: How can these programs continue to innovate, despite that?”

The last few years have seen a number of retail incubators dissolve or close shop. Since 2015, Nordstrom, Neiman Marcus and Target have all closed or dissolved their internal tech labs. Scott Emmons, former head of Neiman Marcus’ Innovation Lab, said that the recurring problem is a lack of funding. And now that retailers are tightening their belts even more, he doesn’t see that trend changing.

“I think if you read between the lines, you can see what’s going to happen,” Emmons said. “Some of these programs will fall victim to cost-cutting, even though now is the time when they should really be investing in this stuff. It won’t be business as usual after this is over. People won’t shop the same or think the same. The natural reaction for a business is to hit the panic button and stop spending, but I’m not sure that’s a good idea.”

Tech innovation can be especially helpful now, when brands are looking for ways to not only keep their own businesses afloat, but also to do whatever they can to alleviate the coronavirus crisis. Walmart, one of the few retailers that has poured significant investment into its own tech lab program, has been using its innovation team to help governmental efforts to expand testing for coronavirus.

Emmons also pointed to Nike as a brand that has been putting more investment into tech innovation rather than less, noting that Nike’s innovation team worked with health-care workers in Oregon to develop a protective face shield for medical practitoners using existing sneaker material.

“I can’t tell them how to pay for it, but I can tell them they should figure something out because it’s important,” Emmons said. “Those teams should be in the war room — or maybe the war Zoom is more accurate — and should be a part of the conversations on how to get through this. You’ve got to get through the day first, but if you can swing it, bring the innovation team in and give them marching orders to come up with ways to approach the new retail world in exciting ways.”

Jackie Trebilcock, managing director of the New York Fashion Tech Lab, an annual program for women-led fashion and tech companies, echoed that sentiment, while noting that it’s still too early to say exactly what retailers are going to do with these programs. Several retailers with internal tech programs, including Foot Locker and Walmart, were unable to comment for this story.

“As the industry navigates this new reality, the urgency to adopt innovation as it relates to fashion and retail will become more important and will play a big part in shaping the future,” Trebilcock said.