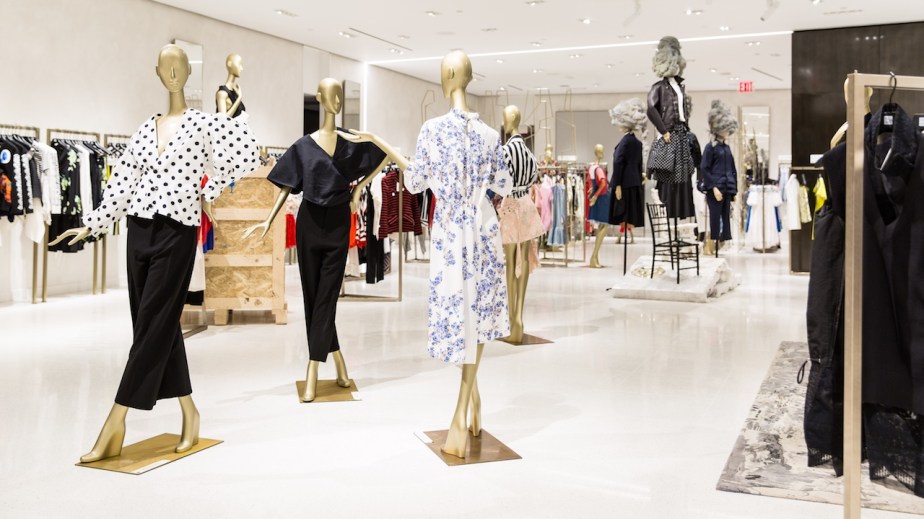 The fashion calendar is realigning as retailers enter ‘panic mode’

The traditional fashion calendar has been uprooted, thanks to canceled orders and delayed seasonal collections. But according to some brands, the calendar is actually beginning to make a bit more sense.

“We’ve never sold fall product in the fall before, and that’s something that’s never really made sense to me,” said Cara Chen, vp at contemporary brand PatBo. She said, this year, the brand will release fall collections in October as opposed to July for the first time.

Typically, when fall rolls around, fall clothes have already been on the racks for months and are often heavily discounted, according to retail analyst Krista Corrigan at Edited. While that may be fine for the retailers, brands typically do not want their products sold at reduced prices, and they’re actively trying to end the sales cadence.

Givenchy, for example, announced last week that it and several of its wholesale partners will not discount any Givenchy spring clothes until at least July, in an effort to buck the trend. Saint Laurent announced on Monday that it would not be releasing any of its 2020 collections within the traditional calendar. With discounts already becoming so common during coronavirus that brands are looking for increasingly creative ways to avoid them, a seasonal reset could help brands by having products on shelves at full price in the season when they’re most likely to be bought.

“The pandemic has caused supply chain disruptions in nearly every corner of the retail landscape,” Corrigan said. “Now, designers and brands have an opportunity to change their delivery cadence and bring in trends closer to when the demand peaks.”

Relationships with retailers have changed, as well. According to Morgan Curtis, founder of sleepwear and loungewear brand Morgan Lane, retailers usually push for these early deliveries, sometimes to the detriment of the final product.

“The good thing about all this is that it’s given designers some time to catch up,” Curtis said. “I think sometimes things are rushed and not always quality tested to the right level because of the expectation from retailers to deliver early.”

For retailers, establishing a more intuitive calendar has come out of necessity. With stores closed, retailers began to panic, according to Chen, and have been cancelling their big orders for future seasons in favor of smaller orders of things that can be sold immediately. Chen said PatBo’s products for the current season always sell the best, anyway, so an in-season calendar would help the brand — it could promote the products that are selling.

Ben Rodier, co-founder of retail clienteling service Salesfloor, said his company analyzed data from interactions between customers and sales associates online at some big retailers like Saks Fifth Avenue and found that conversion rates for in-season items have tripled in the last few weeks.

“We know from reading the interactions that customers are not planning ahead for summer vacation or what they’re going to wear this fall,” Rodier said. “Right now, they’re buying things they need right now.”

Resentment of the months-in-advance calendar style is common among brands and designers. In an interview with Vogue earlier this month, designer Adam Lippes said his ideal calendar would be to ship fall in September and holiday around the holidays, focusing on smaller collections that are timed naturally.

Multiple retailers, including Net-a-Porter, Saks Fifth Avenue and Matches Fashion declined or did not respond to requests for comment on this story.