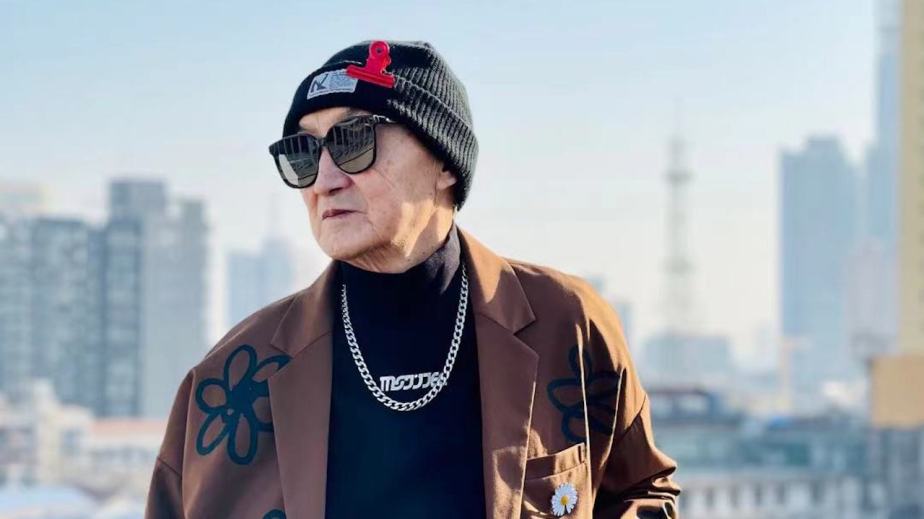 The brand opportunity in China’s influencers over 50

In China, a local who goes by Kangkang began posting short videos on social accounts dubbed “Kangkang and Grandpa” in late 2019. Each only features his 84-year-old grandpa’s streetwear outfits. Grandpa Kang had previously retired from his college teaching career and found himself trying to occupy his time at home in Wuhan. Now, they have around 3 million followers across social platforms in China and have worked with sports brands including Adidas, Lining and Anta. “I’m a senior citizen, but it doesn’t mean I’m disconnected with society. I want to evolve with the times,” said Grandpa Kang, who chose to not disclose his real name.

In China, there has been a growing number of senior influencers across popular social platforms including Douyin and Little Red Book. On the latter platform, a user with the account “Miss Tracy” often posts about her grandma’s casual outfits, which worked to get them both tapped by Kate Spade for an advertorial in Elle China’s April 2021 issue. Little Red Book also sees shares of fashion posts from non-Chinese senior influencers such as Asami Naito and Lyn Slater (also known as “Accidental Icon“), who are both around age 70. However, promising grey-haired influencers have largely been overlooked by fashion and beauty brands.

China’s rise of senior social app users and influencers has a lot to do with the growing number of grey-haired citizens. In China, 264 million people — more than the population of Brazil — are 60 or older. That age group has been the fastest expanding in the country in the last decade, according to the recent Seventh National Population Census published in May. The large population and government policy support provide a great driving force for China’s senior economy, which is expected to reach 5700 billion yuan ($880 billion) in 2021 with a 15.2% annual growth compound rate, according to Chinese market research firm LeadLeo.

Having noticed the ascent of the senior community, Douyin, TikTok’s local version, launched an “old friend” initiative to improve the user experience of senior users in March. One of the main things that involved was recruiting older representatives to work with Douyin’s product team on the app’s user experience.

There is a good reason why Douyin wants to hear their thoughts. “Douyin users who are above [age] 60 have higher engagement statistics than young people. They made over 600 million videos and received 40 billion likes by this April,” a Douyin spokesperson said. Since launching in 2016, Douyin’s daily active users reached 600 million last August. Luxury brands including Louis Vuitton, Dior, Prada and Cartier have launched Douyin accounts, driven by its wide-reaching influence among young users.

Image from Kangkang and Grandpa

For a millennial and Gen-Z audience, senior influencers can be a source of inspiration and help ease their anxiety of aging. “So elegant! You are my role model,” one Little Red Book user wrote under a post featuring Japan’s Naito. “I wish I could age as gracefully as you,” another one commented.

Kangkang and Grandpa Kang said that 80% of their followers are below 25-years-old and almost all of the rest are below 40. “Our fans like my grandpa’s positive attitude about life,” Kangkang said.

Grandpa Kang is optimistic about eventually having more people around his age as followers and fans. “What I wear is usually for young people, which might be unacceptable for some of my peers; it takes time to convert them,” he said.

Ye Chen, a research analyst at China-based market intelligence and solutions provider ChemLinked, said that seniors in high-tier cities tend to spend more and future senior spending will likely increase, especially in the beauty category. “As the current generation of middle-aged people age, they may be less thrifty and more willing to spend, compared with previous generations,” she said.

In China, where the diversity conversation in fashion and beauty has just begun, only a few brands are leading the trend. DTC lingerie brand Neiwai, for one, has used senior models in its campaigns and enlisted 51-year-old actress and singer Faye Wong as its global ambassador last year. Chen, who specializes in the beauty industry, said that homegrown beauty brands including Proya and Pechoin have directly marketed to middle-aged and senior users.

“Seniors trust products that are recommended by friends and acquaintances, and they have high product loyalty,” Chen said. “Brands can use these characteristics to appeal to this group of consumers in their marketing messages.”