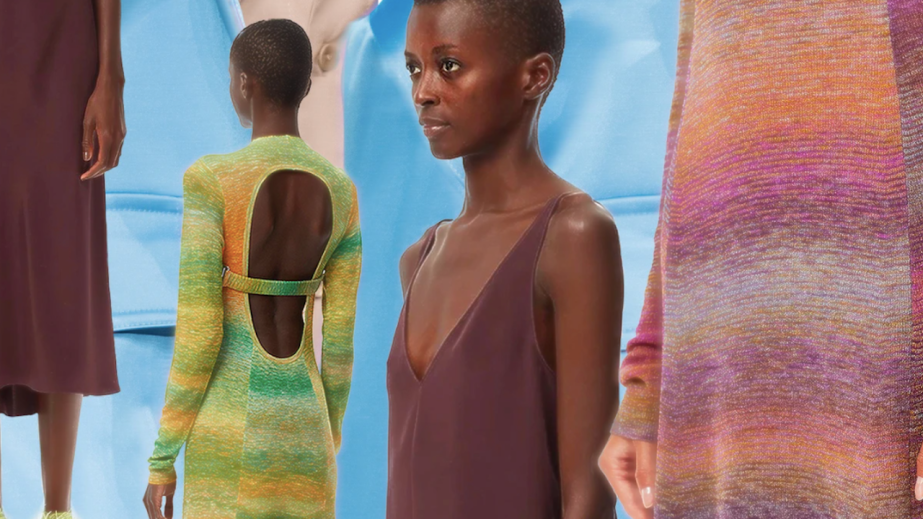 ‘The days of lip service are over’: Fashion brands make an overdue plan to diversify

As mass protests against racism continue, staying silent is not a viable option for fashion brands. Seemingly every brand has used its social media platform to denounce racism, support the Black Lives Matter Movement, and issue earnest statements outlining ways it plans to work harder to increase diversity and foster inclusion in its ranks.

The fashion industry has notoriously had a lack of diversity, even as it has been discussing ways to diversify in recent years. It is, like many industries, facing a moment of reckoning as brands look at their own staff and realize that it is, for the most part, largely white.

“To be more racially diverse, you need to hire Black people on staff who you listen to. You need people at the office who are holding you accountable. You need to make sure your office represents the country,” said Mikaila Brown, a NYC-based fashion anthropologist and professor who owns a business that offers shopping tours of black neighborhoods.

Unlike the beauty industry, with its “Pull Up or Shut Up” challenge, there has been no social media call for companies to publish their own diversity stats — at least not yet. And most companies contacted, including Mansur Gavriel, Rebecca Minkoff and Alice+Olivia, didn’t respond to requests to discuss staff diversity.

Tibi founder Amy Smilovic said that her company has always been diverse. “I didn’t realize how unusual that was until this past week,” she said.

According to Smilovic, 60% of her staff is diverse, based on race or ethnicity. Of that number, 20% are black and, she specified, in high-level positions. Forty percent of the staff is white.

Smilovic outlined her plan on Instagram last week to host young black designers in her store one day a week, so that they can sell their line while benefiting from interaction with customers and the Tibi sales teams. Smilovic plans to combine that with a mentorship component.

Like that initiative, there has been discussion about how to go beyond social media posts condemning racism and bring about change in the industry.

“Having a clear voice and speaking out against racial injustice, bigotry and hatred is the ﬁrst step, but this is not enough. This is a deeply disturbing moment that speaks to us all. Our world is in deep pain. Our industry is in pain, and it is not enough to simply say that we stand in solidarity with those who are discriminated against. We must do something,” the CFDA said in a statement released late last week.

The statement went on to outline initiatives that the organization is taking to “create systemic change in the industry” such as instituting mentorship programs, creating an in-house employment program speciﬁcally charged with placing Black talent in the fashion industry, implementing diversity and inclusion training programs and donating and fundraising for organizations designed to level the playing field.

Most fashion companies are in the process of figuring out how to move toward equality. Overall, efforts have accelerated dramatically in recent weeks.

“The ultimate challenge will be driving this critical change when it’s no longer a headline in the media,” said Shawn Grain Carter, an associate professor of fashion business management at FIT.

According to a new Morning Consult poll it is increasingly important to consumers — especially young consumers — that the brands they support take a stand. The poll found that a majority of those surveyed said that if a brand did not issue a statement on the protests, they would see the company in a negative light.

“We are striving right now to be open with our customers about very actionable steps we are taking as a company to ensure a more diverse future for LR. This means we need the input of our full team to move forward, and are taking the next few weeks to form a collaborative plan that everyone at the company feels good about,” a spokesman for Loeffler Randall said in an email.

Loeffler Randall declined to provide diversity numbers, citing the need to get the consent of its staff.

“Today’s consumers expect brands to allow their core values to exhibit authenticity, and not just publicity, about equity and diversity within their corporate culture,” Carter said, adding, “If fashion brands want to expand their market share, diversity and inclusion positively impacts their bottom line. Statistically, from business research data, companies with a diversified group of employees have more profitable revenue goals and gross margin objectives met.”

The resounding message over the past two weeks is that the industry has to take action.

“These protests have made it very clear to a lot of people and brands that this is not going away. A systemic change needs to happen,” Brown said. “People are not looking for lip service. The days of lip service are over.”