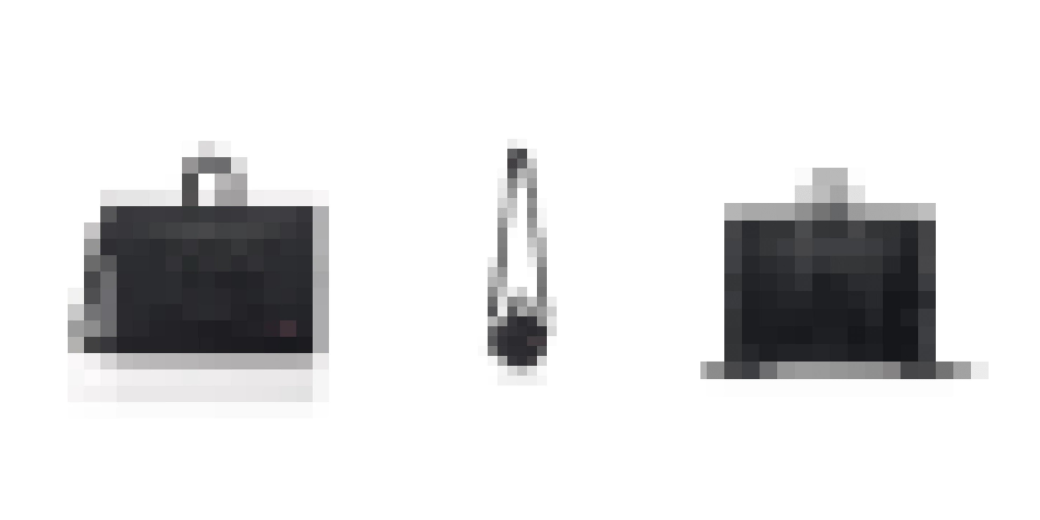 How Telfar is changing drop culture with accessible blind drops

Telfar, the unisex apparel label founded in 2005 by designer Telfar Clemens, announced on Wednesday a blind drop of a new collaboration coming out on Friday.

The brand announced the reported Eastpack collaboration with a heavily redacted post on Twitter that read, “YOU ASKED FOR IT — so we FINALLY made a ████, in collaboration with ████®, with ████, ████ and ████.” The tweet accompanied a link to a blind pre-order, where shoppers can place orders without knowing what the item looks like.

Luxury brands Hermès and Chanel have used a similar “blind purchase” tactic to sell very limited, rare handbags for which waitlists have closed. However, the different models and colorways of the Birkin and Kelly are relatively well-known. Because of the scarcity of the bags and brands’ privacy around pricing, their customers often buy what’s available, if they get the chance, with little regard for the specific style, colorway and price. Even the Hermès’ staff reportedly doesn’t know when new Birkins and Kelly bags will hit their stores, making it impossible to put a plan around snagging one. This leads to increases in pricing, despite the high values of the brands’ existing bag styles.

Hermès and its limited-run strategy has paid off. The brand reported €9 billion ($10 billion) in group consolidated revenue in 2021, a 42% increase at constant exchange rates compared to 2020. In the case of Telfar, it reversed this strategy by revealing the price but concealing the image of the bag before purchase.

Ana Andjelic, brand strategy executive and fashion business sociologist, said the two drop models work differently, but both deliver on status. “When you get a chance to buy Chanel, you don’t care which one you get unless you’re the 1%, ultra-high net worth,” Andjelic said. “Telfar’s audience is buying the bag for $300, which is not as expensive, but the status symbol is there. The blind bid increases the status of the purchase, but it also creates a sense of community: ‘I was at the blind exchange. I not only have a Telfar, but I have a blind bid.’”

Telfar has previously gamed the system by releasing limited runs of bags. With its scarcity play and loyal community, even with a considerably lower price-point compared to Hermès and Chanel, the bags typically resell at a 25% premium, on average, on marketplaces like StockX. In addition, the brand has become the bag of choice for celebrities including Beyonce and Oprah. The label is particularly popular within the Black community and has been dubbed the Bushwick Birkin. Clemens, a Liberian-American, hails from Queens, New York,

Telfar’s success stems from its unique focus on community engagement and democratization of high fashion through accessibility. For example, Telfar introduced its Bag Security Program in 2020, ensuring that shoppers could access the brand’s products without the obstruction of resellers, bots and aggregate buyers purchasing multiple items specifically for resale. The program was a success for the brand, as consumers invested in the product generating $20 million for the brand

The idea of long-term loyalty is also seeing dividends in the fashion NFT community. Gucci, which has a new Gucci Grail collaboration with artist Wagmi-san, teased releases of the collection with limited details. The final profile picture (PFP or picture for proof) image was not accessible to buyers, following a blind buy NFT model.

As brands are seeing hyper-engaged consumers invested in under-the-radar fashion labels like Corteiz, the idea of a community-built brand based on more than Supreme-style drops is becoming more prevalent.

In September 2021, Telfar expanded its focus on exclusive access with a nod to traditional media via the launch of Telfar.TV. The app was launched in partnership with The Ummah Chroma artist collective. It gives users access to exclusive drops and rewards users for uploading engaging videos on the app. The focus is away from content, with the brand stating on their website  that it is “tired of being content for other channels.”