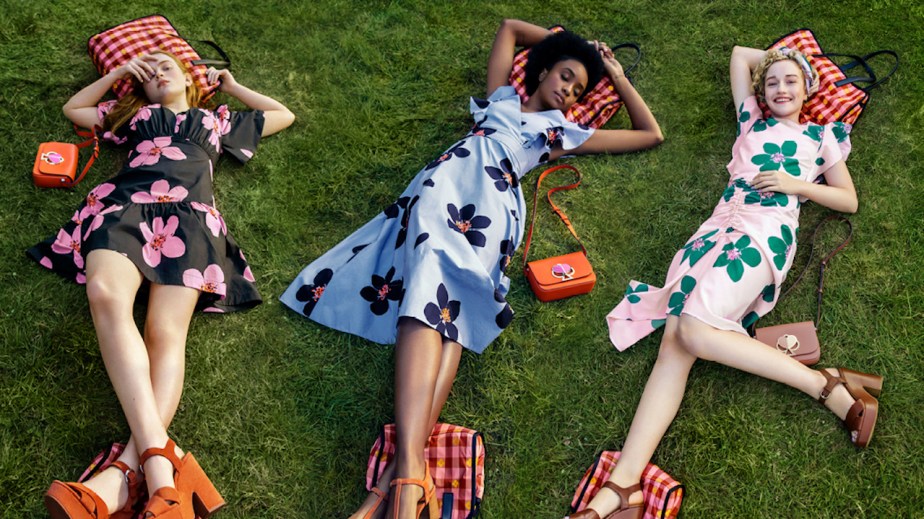 E-commerce sales across the fashion industry soared by 44% during the pandemic, as brick-and-mortar stores closed or read as unappealing to customers. But as vaccinations roll out and retail foot traffic returns, will e-commerce continue to thrive?

For Tapestry, the answer has been yes, so far. According to the brand’s earnings for the quarter ending on March 27, reported on Thursday, brick-and-mortar sales are returning without cutting into e-commerce growth and sales.

Joanne Crevoiserat, CEO of Tapestry, said that revenue growth across Coach, Kate Spade and Stuart Weitzman was universally driven by e-commerce in the last quarter, although China was also a growth driver for the three brands. Digital sales saw triple-digit growth year-over-year, bringing them up to 30% of the company’s total $1.5 billion in quarterly revenue. Digital sales accounted for less than 20% of total sales in the same time period last year. Coach’s sales were up 25% from the previous quarter, while Kate Spade’s increased 1% and Stuart Weizman’s increased 13%. Stuart Weitzman has the greatest share of its sales made in China, at 28%, while that’s 17% for Coach and 4% for Kate Spade.

Foot traffic across the company’s three brands’ physical stores is slowly returning to pre-pandemic levels, Crevoiserat said. The company operates around 1,600 stores globally across its brands. They began reopening in summer last year and have all reopened.

The large digital sales growth can, in part, be attributed to the channel’s high margins, compared to sales via brick-and-mortar. Crevoiserat said her team has been focused on closing unprofitable stores, especially for Stuart Weitzman which is the least successful in brick-and-mortar. It has closed 94 stores since last August. Tapestry has also tried to boost revenue at stores by eliminating promotions. Together, these two steps have driven brick-and-mortar margins higher than they were in fiscal 2019, pre-pandemic. The company did not elaborate on the margins.

“I’d rather see stronger growth in digital than brick-and-mortar, just because digital has higher margins — but it’s a positive report overall,” said Brian Yarborough, consumer equities analyst for Edward Jones. “We know digital probably won’t keep growing at 100% the way it has over the pandemic, as stores open and things go back to normal. But [I’m hoping] to see a nice digital growth of 20-30% in the future.”