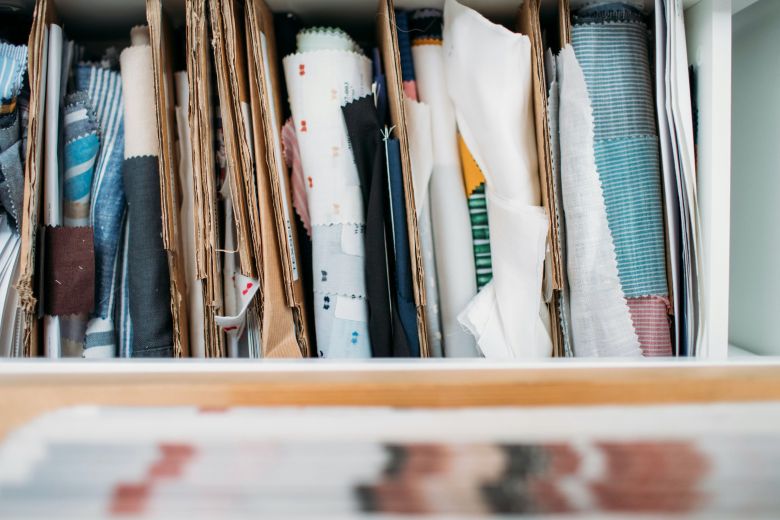 Shopify aims to make up for disappointing profits with faster fulfillment

Shopify’s first-quarter earnings on Thursday were below investors’ expectations, leading to its lowest stock price in two years. The e-commerce company earned 20 cents per share, rather than the projected 64 cents. However, its quarterly profits were up.

According to CEO Tobi Lütke, the company is now making a big bet by taking on shipping and fulfillment, in an effort to make up for losses.

Amid talk of Shopify’s quarterly revenue surpassing $1 billion, Lütke revealed that the company is acquiring Deliverr, a shipping logistics startup, for more than $2 billion. Deliverr has warehouses all across the U.S. which Shopify brands can now ship from. They can also take advantage of Deliverr’s backend technology that allocates inventory to different geographic regions based on demand.

“While adding Deliverr this year will impact profitability in 2022, it’s well worth it because it accelerates our ambitions around [the Shopify Fulfillment Network, Shopify’s existing shipping and logistics program],” Lütke said on the earnings call. Prior to the acquisition, Shopify offered two-day shipping as the fastest option, but now it will offer a one-day shipping option as well.

The acquisition will give Shopify the chance to capitalize on the ongoing issues most brands are seeing around supply chain and fulfillment by offering its one- and two-day shipping services for a variable fee, prompting partner companies to hand off more of their operations to Shopify. According to Lütke, the goal is to “remove the complexity of fragmented supply chain management.”

“Our goal is to not only level the playing field for independent businesses but tilt it in their favor, turning [a brand’s] size and agility into a superpower,” Lütke said in a blog post about the acquisition. “Together with Deliverr, Shopify Fulfillment Network will give millions of growing businesses access to a simple, powerful logistics platform that will allow them to make their customers happy over and over again.”

Between Deliverr and Shopify’s existing Shopify Fulfillment Network, the goal is to enable one- and two-day shipping options for all of Shopify’s partners. Part of the reason supply chain delays are so painful for brands is because consumer expectations for faster shipping are rising simultaneously. Skims, Todd Snyder, Untuckit and Abercrombie & Fitch have recently launched same-day shipping, for example.

“Faster shipping is quickly evolving into a necessity,” said Nick Blanchet, CTO and co-founder of same-day fulfillment startup Ohi, which provides same-day shipping to DTC brands. “There’s wiggle room if you’re a small brand around shipping times, but more brands are being pressured to offer this premium post-purchasing experience.”

But smaller companies often don’t have the clout or resources to negotiate deals with carriers like UPS or to pay extra for faster logistics. Shopify is banking on this existing pressure to drive brands to embrace its growing fulfillment options, including its 2019 purchase of warehouse automation startup 6 River Systems. Since 2020, Shopify already handled fulfillment for close to a million merchants. Deliverr has over a million clients as well, effectively doubling Shopify’s fulfillment business.

“While adding Deliverr this year will impact profitability in 2022, it’s well worth it because it accelerates our ambitions around SFN,” Lütke said.