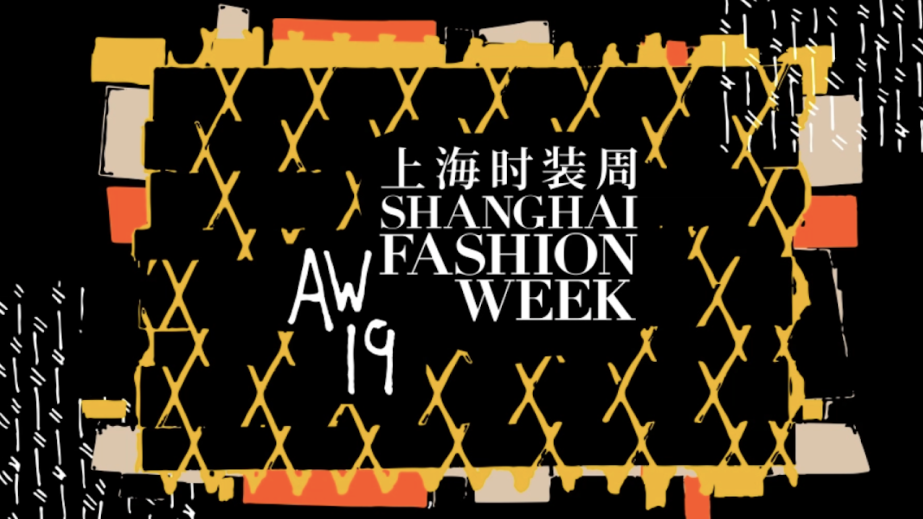 Twenty-two years ago, Nicole Miller held her first fashion show in China. At the time, she characterized the market as conservative and “not very established.” But now the market looks very different.

“All of the world’s eyes are now on China,” said Bud Konheim, CEO of Nicole Miller. “Fashion used to be focused solely on Paris, Milan, London and New York. Today, it’s China. And next will be India. We’ve put a lot of effort into China accordingly.”

This year, Nicole Miller will be showing at Shanghai Fashion Week, which begins on March 27, making it one of many brands from outside of China to be showing at the event. Brands from the U.S., U.K., Italy, Spain and Denmark will all be in attendance. Altogether, 426 brands from 28 countries will show in Shanghai.

Miller said one of the hardest parts of doing a show in China is that so much of it has to be organized remotely.

“[The organizers] had to send videos of the models, and I had to pick the models from here [in the U.S.],” she said. “They’re doing the sitting without me. I do have a Chinese speaker going ahead to work with them on my behalf, and I’ve given her the liberty to handle it. It’s a lot of work to coordinate from across the world.”

While the physical distance between the U.S. and China remains vast, aesthetically the markets are getting closer. Miller said she has not made an effort to adapt any of her clothes to the Chinese market since, in general, the Chinese customer likes and wants the same styles that fashion consumers everywhere else are into.

Hannes Ben, chief international officer at ForwardPMX and an expert on the Chinese market, said this is the right approach for Western brands looking to break into China.

“People in China want the Western product as it is,” said Ben. “Because it’s made in Paris or wherever, that’s what’s appealing to a lot of people there. But it’s the way you market it that has got to fit the Chinese model. That has to be adapted. You can’t just use Google and Facebook like you would in Europe, or just do the same thing on WeChat that you would here. It won’t translate.”

Ben said that failing to follow this advice is part of the reason so many brands have found themselves in hot water in China over the last year or so. From catastrophes like Dolce & Gabbana’s infamous pizza and chopsticks ad (and the ensuing chaos over Stefano Gabbana’s flippant and racist response) to less volatile but still controversial gaffes like Burberry’s bizarre Chinese New Year campaign, Western brands have routinely stepped on their own feet when trying to court the Chinese market.

While some of the initial buzz about Chinese consumers in the luxury fashion market was related to their spending outside the country, this paradigm is changing. According to Bain & Co., half of all luxury fashion spending in China will be domestic by next year. That means that brands that don’t have a physical presence in China will be missing out on a large chunk of Chinese fashion consumption. In response, a large number of luxury brands like Mulberry and Valentino have entered the market in the past year.

This shift will make events like Shanghai Fashion Week, which serves as a gateway for many Western brands looking to branch into China, will become even more important.

“Three years ago, I wasn’t quite sure about Shanghai Fashion Week’s potential,” Ben said. “But there is no question, based on everything I’ve seen, that fashion shows in Shanghai will rival the big ones in Paris or elsewhere soon. The potential and the audience are simply huge.”