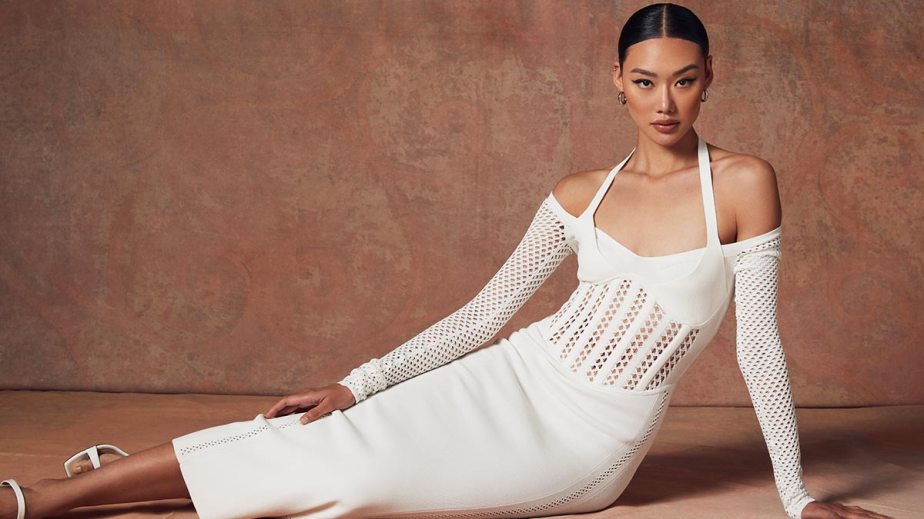 Revolve Group is getting into mobile gaming

Among the increasing number of companies tackling the mobile fashion game opportunity, Revolve has plans to launch a game and leverage its large female community to grow its audience.

Fashion brands including Burberry and Gucci have launched their own mobile games in the last two years — Burberry with its B Bounce adventure game and Gucci with its in-app Arcade. But rather than go it mostly alone, most brands have instead embraced the comparable ease and affordability of launching on popular gaming platforms like Roblox, Decentraland and Minecraft, where the success risk is lower and where there are established gamer communities.

Online fashion retailer Revolve is among those going against the grain, opting to partner with entertainment studio Muus Collective to create its own web3 fashion game that will be introduced in 2023. It is the company’s first move into a metaverse-style world. The partnership was inspired by the overall growth in mobile gaming’s popularity, especially among women. For its part, 3-year-old mobile fashion game Drest has seen a 50% increase in monthly app installs since 2021, with over 250 fashion brands featuring their items in the game.

“Our goal is to be at the forefront of digital innovation within fashion. We’re always looking for new ways to evolve how we engage with our customers and bring the brand to life,” said Raissa Gerona, chief brand officer at Revolve. “We saw a perfect opportunity for Revolve to expand our reach to a new, highly engaged community while staying true to who we are.” According to data.ai, in 2021, 49% of mobile gamers worldwide were women, and there had been a total of 83 billion mobile game downloads worldwide. Seventy-eight percent of Revolve’s customers are women.

Revolve Group’s third-quarter 2022 earnings showed sales of $269 million, an increase or 10% year-over-year. The company has been expansion mode, building up its menswear and extended sizing range. Amid the luxury boom, it’s also been increasing its focus on its elevated Fwrd company, which launched in 2019 and sells labels such as The Row, Khaite and Peter Do. Revolve plans to its festival fashion and occasion dressing, as well as higher-end offerings from Frwd to the mobile game. Muus Collective will be creating digital twins of the Revolve and Fwrd garments, as well as pure digital creations that will be unique to the game.

Revolve will be working closely with Muus to design an immersive game allowing users to explore the products, style their favorite looks and seamlessly shop them. “We’re working to determine what styles will be featured in the game and will be exploring other opportunities as the gameplay emerges,” said Amber Bezahler, co-founder and CEO of Muus Collective. “[Revolve] has great ideas as to what could constitute great gameplay and what leverages their brand IP very well, so we’re learning as much from them as they are from us.”

According to Gerona, Revolve plans to “leverage [its] diverse network of influencers, stylists and brands sold on Revolve and Fwrd to launch in-app challenges to enhance peer-to-peer connections.” That will also familiarize them with the metaverse experience.

Mobile game Drest has shown the potential for fashion-specific games. Created by Net-a-Porter veteran Lucy Yeomans, Drest has partnered with Farfetch and 250 other luxury and mainstream fashion brands to include their assortment as digital clothes in the game. However, it still lacks some web3 components, like blockchain integration and transferable assets, which the Muus game is hoping to facilitate.

Revolve’s game will be focused on being intuitive, even to those not familiar with web3, said Bezahler. “We want the mobile game to be a really fun mobile game to play, whether or not players decide to engage in the web3 aspects of it,” said Bezahler. “Building a game that isn’t web3 enabled to begin with seems like a poor strategy.”

Revolve is driving the partnership through a shared ownership model with Muus Collective. The retailer will be taking an active role in the game development before the launch next year. The long-term plan is to make the game a part of the Revolve and Fwrd immersive social offering.  On Intsagram alone, Revolve has 5.5 million followers and Fwrd has 764,000.

“Revolve has been a leader in transformative, data-led e-commerce and literally wrote the playbook on influencer marketing,” said Bezahler. “As a result, they have such a loyal and dedicated customer base. Our goal is to shape the future of fashion together, leveraging gaming as a fun way to help onboard more people into web3.”