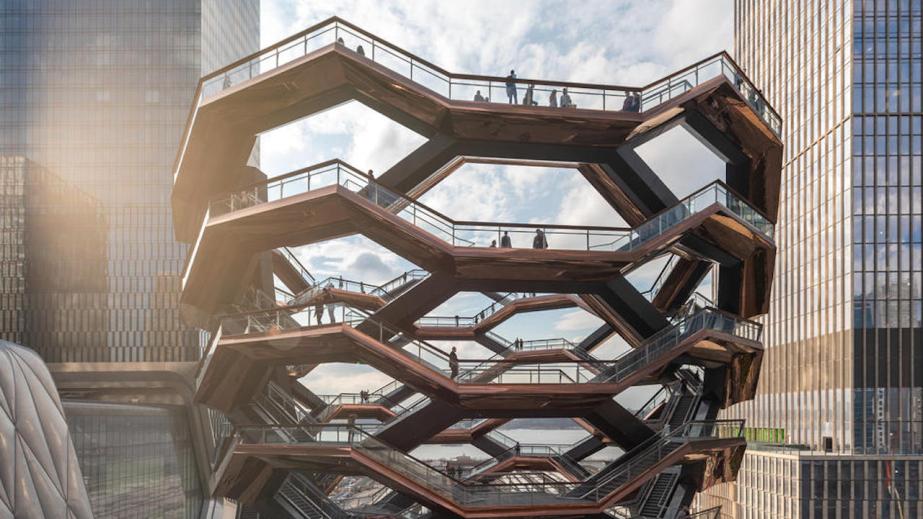 Retailers are hyping QR codes as key to safe shopping

Despite being around since the 1990s, QR code technology has never made a truly noticeable impact on the world of retail. But the pandemic is leading fashion brands and retailers to try anything to convince customers that stores are safe, disinfecting constantly, limiting foot traffic and making as much of the shopping process contactless as possible. QR codes are the latest way brands are making that appeal.

QR codes are becoming a common sight at huge retail hubs like Hudson Yards, all the way down to small pop-ups. Seek, a company that makes QR code technology, has seen a 600% increase in demand for augmented reality and QR code solutions since the pandemic began in March. Brands have newly started using QR codes in the past three months like Sperry and Puma, tech giants like PayPal and Apple have begun integrating them, and companies that were already using QR codes have expanded their use as well.

“We used QR codes a little bit, but it wasn’t really widespread,” said David Sobie, co-founder of Happy Returns, a returns company that has hundreds of in-person return bars in retail stores around the country. “We’re pushing in that direction much more now. We’ve going to be mandating QR code usage at all of our return bars. A lot of times, our returns require the store clerk to peer over someone’s shoulder and check their information, and QR codes just make that a lot safer.”

In mid-September, Happy Returns officially announced the use of QR codes along with a case study of the success Dressbarn had using them, with 75% of returns being made with QR codes in the first month. In that announcement, Happy Returns touted QR codes as a safer alternative to person-to-person returns.

These in-store QR codes are serving multiple functions. At Hudson Yards, Brian Gaus, vp and general manager of Hudson Yards, said the QR codes allow customers to interact with the many digital kiosks around the mall without touching anything and were implemented in collaboration with Mount Sinai Health System when the mall reopened on Sept. 2. The idea is to make navigating the space easier, especially with new precautions in place like a one-way foot traffic system.

Hudson Yards has been noting the use of QR codes in all of its safety and precaution notices. Multiple spots on the mall’s web site reference QR codes among the new safety features.

“This is a big change for us, and for retail in general,” Gaus said. “Our biggest focus is on making the experience both comfortable and safe for the retailers and the customers, and QR codes seemed like the best way to do it.”

DTC brand Bobblehaus, meanwhile, hosted a pop-up in September where every product had a QR code on it so that customers could scan it, see the product page on their phones and order it for delivery that way. The brand’s Instagram posted multiple times about the safety precautions in place, saying customers “are encouraged to shop using QR codes” whenever possible.

But as hyped as contactless retail solutions have become it’s not necessarily making retail much safer. The risk of surface transmission is far lower than originally thought. Although, QR code usage that eliminates interpersonal interaction, like at Happy Returns, is safer.

But there’s no data to suggest consumers are convinced, and many don’t seem particularly keen on going back into stores even if they technically can. Foot traffic has been down across brick-and-mortar retail ever since store began reopening, falling by as much as 90% from pre-pandemic levels in parts of New York in late September. An early September survey from Top Data shows nearly 75% of consumers have switched to online shopping primarily, and nearly 90% said they would continue to primarily shop online in the future, regardless of what sorts of features retailers implement in-store.