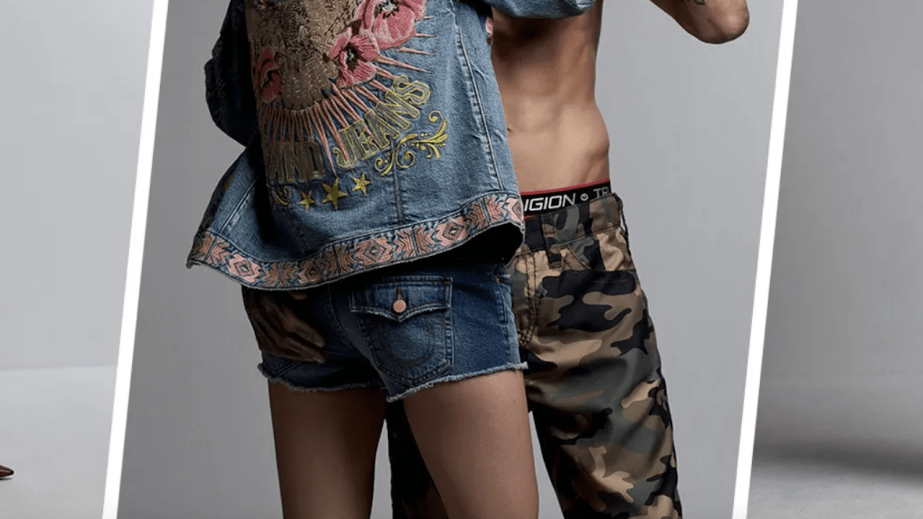 When Chelsea Grayson took over as CEO of True Religion at the end of 2018, she knew the brand had fallen from its earlier days of glory. According to Grayson, True Religion was one of the definitive streetwear brands coming up in Los Angeles in the early 2000s, but it lost its way. Now, she’s on a mission to reinvent the brand as a modern bona fide streetwear brand.

“True Religion was the pinnacle, but then it fell away,” said Grayson, who was most recently the CEO of American Apparel. “It was trying to be all things to all people. After I sold American Apparel and then joined here, the mission was to reestablish ourselves as a leader in that space.”

In 2017, the brand filed for Chapter 11 bankruptcy protection, attributing its decline to its failure to adapt to a shifting retail environment favoring online shopping. Grayson said another part of it was that people were not buying $300 jeans like they used to.

To turn things around, Grayson has made two strategic hires: Earlier this week, she brought on Allen Onyia, the founder of streetwear site UpscaleHype, as artistic director. And she announced Kristen Stewart, formerly of Cushnie, as vp of e-commerce and marketing back in February. Between the three of them, they plan to revamp True Religion — from its products to its communications to its retail model — to be in line with the current streetwear model. That starts with thinking beyond denim.

“Denim defined streetwear when I was growing up, and True Religion was a leader there,” said Onyia. “But streetwear has expanded more into sportswear, and True Religion hasn’t made that its focus. That’s what I’m trying to do. The brand has always been denim-first. We will bring in more joggers and sweatpants, but we are not going to lose touch with what people know the brand for.”

The rise of streetwear has not been kind to denim. Sweatpants, joggers and leggings are dominant in the streetwear world, and last year, elastic-waist pants outperformed jeans for the first time ever. Onyia said True Religion will be focusing heavily on these categories, while still maintaining its denim lines.

Other denim brands like American Eagle have said there’s a gap in the streetwear market for a strong denim brand that they’re trying to fill. Onyia believes this is a space True Religion can take.

“There’s definitely a gap there,” he said. “Obviously with guys like Kanye and Pharrell, they’ve helped move streetwear away from denim. I think where denim is now, you see higher-end brands like Gucci and Vetements. They do a lot of print application, text and embroidery. That’s how we are going to differentiate ourselves from what we’ve done in the past and stand out in streetwear. There’s room for someone to come and put a flag down, and say, ‘This is what streetwear denim looks like.'”

The brand will be going “full streetwear” in other areas, as well. Grayson said that collaborations will be a major strategy going forward, with five set to roll out in the next 12 months. The lineup of collaborations, which Grayson teased would contain several big names but would not reveal who, will be a big part of the marketing strategy to position True Religion as a major streetwear brand. In addition, True Religion will also de-emphasize seasonal drops in favor of limited-run drops.

A number of brands have been looking to streetwear to revitalize their lagging customer bases. American Eagle partnered with a sneaker reseller to bring streetwear heads into the store, while brands like Crocs have collaborated with major streetwear figures.

For True Religion, the real challenge lies in convincing new and lapsed customers that the brand is turning things around. In service of that goal, the brand has made a point of being present at major streetwear events like ComplexCon.

“The biggest thing for us is just reintroducing the brand,” said Stewart. “We have a loyal customer we will never abandon, but there’s a whole new group of people who have been born since True Religion’s heyday and people who used to shop here who don’t anymore. We want to reintroduce ourselves to them.”