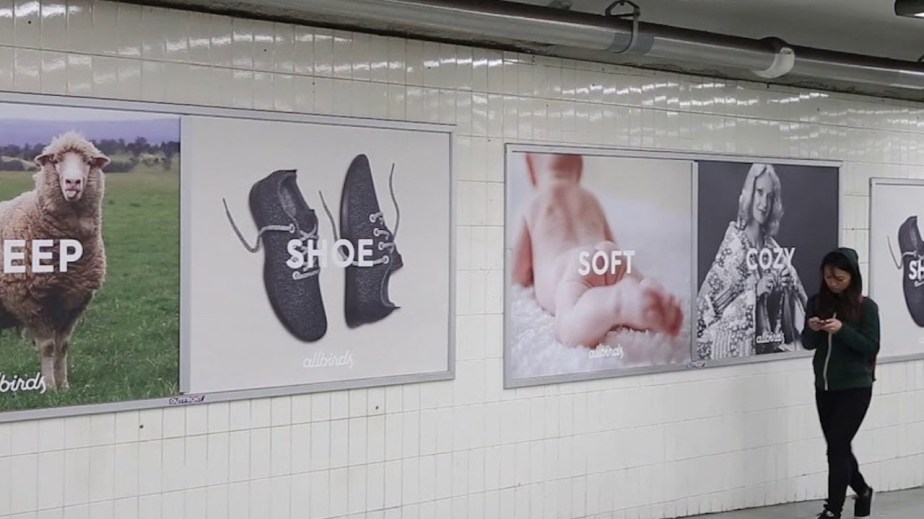 Opinion: The brands and playbook that defined the DTC decade

Ana Andjelic is a brand strategist and sociology expert.

The 2010s saw a venture capital-fueled explosion of direct-to-consumer brands selling over the internet. Innovative marketing was key to their strategy, but over time, a playbook emerged.

This playbook is simple, and it usually starts with a founder’s insight into something that consumers are sorely missing: battery-powered luggage, a hyper-hydrating drink, a low-alcohol aperitif, kitchenware that inspires one to cook with their hands. Their DTC company is a solution to this lifestyle gap. VC funding follows, and it is usually poured into marketing — which, if we are honest, is really just PR — that’s centered on making people believe the DTC product is what they were missing in their lives all along.

But there’s more to the playbook: First, a DTC brand is never just about its product. Instead, it is aligned with a broader social, cultural or environmental purpose. For example, it nourishes body and soul, it creates a community, it unleashes a human passion, it enforces a sense of togetherness, it creates a ritual, or it taps into centuries of craftsmanship. WeWork is not just glorified real estate; it elevates the world’s consciousness. Great Jones is not just cookware, but it’s about tapping into the power and pleasure of making food with one’s own hands.

Second, a DTC physical store is never about selling products. It is a community gathering spot, an educational facility, an experiential destination, a carefully curated message, a playground or a tangible expression of a company’s values. Even Tupperware had its own colorful pop-up, which it duly advertised with a typical, monochrome DTC tagline: “Our products last, our store doesn’t.” We are in the middle of retail experience wars.

Third, a DTC company is obsessive about not being mistaken for anything that preceded it. Its means of differentiating are witty subway ads, a recognizable monochrome palette, a signature font (which becomes less signature with each new company that uses it), an infinite website scroll, and photos of young and happy founders with a mission to reinvent [insert here a suitable societal goal].

For novices in branding and marketing, all of this sounds incredibly exciting, but this playbook is 10 years in the making. Here are some of the media favorites, and their contributions to the DTC decade.

Warby Parker (launched in 2010)
The Warby Parker model has been replicated repeatedly: It involves a crisp, minimal aesthetic with a touch of quirk that carries through every design element, from mail order boxes to stores. “A brand is not just a visual identity,” said founder Neil Blumenthal. “A brand is a point of view, and that point of view needs to be lived.” The final touch: social good via a donated glasses program, an approach that many other companies like Bombas have emulated.

Everlane (2010)
The Gap-like basics company introduced another key DTC element: transparency about products’ provenance and cost. In design terms, this translated to a stripped-down look of its website, which included raw factory imagery and “was a pretty strong influence on a lot of stuff that came after,” according to Sam Liebskind, a former brand strategist at the agency Gin Lane. Everlane’s transparent approach to its materials and sourcing influenced brands like cashmere startup Naadam, which sources directly from Mongolian herders.

Glossier (2013)
Glossier didn’t invent what later became known as millennial pink, but the shade (it’s PMS 705 at 70% saturation) that defined the cosmetics company’s early identity was hugely influential. So was its Instagram aesthetic of uncluttered optimism and semi-natural beauty, and its BFF, first-person, “Hey, girl” tone of voice. It influenced countless others, notably larger cosmetics brands like Estée Lauder, whose content in social media started to morph into a similar aesthetic.

Casper (2014)
Casper was first to zag away from social media marketing, to old-fashioned posters on the L-Train. The poppiness of the art direction in the “One Perfect Mattress” campaign by illustrator Tomi Um stood out from typically gritty subway advertising. The brand spawned countless product and aesthetic copycats, including Nectar, Leesa and Helix.

Soylent (2014)
Soylent is a meal-replacement energy drink popular among the Silicon Valley crowd too busy starting the Third World War to eat. It promises to “fuel your mind and body” (no mention of the soul) with its ready-to-drink meals. Created by a 25-year-old software engineer named Rob Rhinehart, it’s been touted as the future of food. Its claim to fame was that it rose to prominence and popularity on Reddit, because, where else?

Brandless (2017)
The launch of Brandless was the moment when DTC became too clever for its own good. Pursuing transparency, Brandless sold essential basic goods at low cost without what it called “a marketing tax,” or the typical cost factored in for packaging and product design. Of course, in order to win customers, Brandless had to use the same marketing strategies the name seemed to decry. Public Goods was a fast follow, claiming to be a higher-quality version of Brandless.

Haus (2019)
”The contrarian move for the right brand today would be much more exuberant, splashy even,” said Todd Goldstein, a former designer at influential branding firm Pentagram. The aperitif company Haus, took this approach, with its use of Rosendale, a showy gothic custom font created by typeface designer David Jonathan Ross.

Pattern Brands (2019)
Along with Red Antler, the other key DTC branding firm is Gin Lane. Its design for the salad shop Sweetgreen transcended mere logos and extended into the entire online ordering ecosystem. Now, Gin Lane has closed the branding circle by transforming into Pattern Brands, a company that will create its own series of companies.