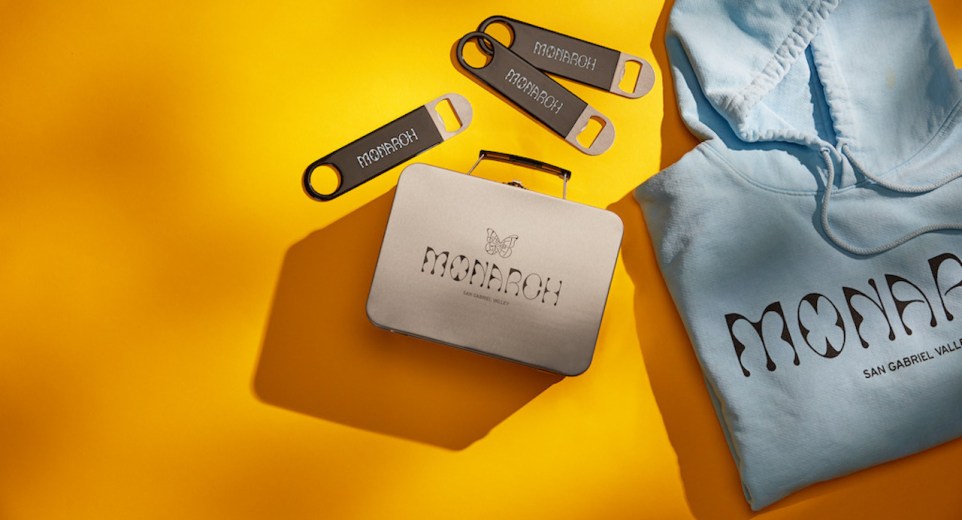 Humberto Leon is mostly known for his work with co-designer Carol Lim on their own brand, Opening Ceremony, and their 8-year stint as the creative directors of Kenzo. But for the last two years, he’s held another role: restaurateur.

In 2020, Leon opened Chifa, a Chinese-Peruvian restaurant inspired by his dual heritage. Now, he’s opening a second restaurant, Monarch. Unlike Chifa, in the heart of Los Angeles, Monarch is located in a relatively quiet city — Arcadia, about 13 miles outside of Los Angeles. It focuses on Hong Kong cuisine. Chifa opened to acclaim, with The Infatuation calling it “tremendous and tremendously adorable.”

“I approach fashion and food in a very similar way,” Leon said. “The idea is that we’re building a brand. The brand and what you experience within the brand is the most important thing. Whether you’re in fashion or food or candles or honey, if the story and branding is strong, it has legs to move into other territories.”

Leon is bringing some of his fashion expertise to the venture, launching Monarch with a full capsule collection of merch and accessories. Included are hats, freezer bags, bumper stickers and clothing, like a $128 hoodie that could easily be mistaken for something from Opening Ceremony. The products were made in collaboration with VistaPrint, a company that creates merchandise, business cards and other ephemera for small businesses. They’re available to purchase in Monarch’s online shop.

Designers like Leon are well-positioned to move between fashion and fine dining. In the last 12 months, luxury brands like Dior, Louis Vuitton and Boss have all opened restaurants, from cafés or patisseries. Some are within or attached to brand stores, like Dior’s Monsieur Dior in Paris. Others are freestanding fine dining establishments with no immediately apparent connection to the brand, like Burberry’s Thomas’s Cafe.

It’s no coincidence that it’s largely luxury brands that are excelling and embracing the dining world. Those brands are masters of brand building, often having spent decades honing an air of exclusivity and heritage. And restaurants allow fashion brands to extend the lifespan and reach of their branding, especially to those who may not be able to afford a $500 dress.

And while fashion brands are opening restaurants, non-apparel brands are also seeing the opportunity in selling fashion for brand-building purposes. Brands from McDonald’s to Polaroid have released limited-time fashion collections in recent months. And small pieces of the fashion experience can become selling points too, like the gold sticker on a New Era hat that some buyers leave on as a point of pride.

“The notion that every touch matters is a critical part of brand building now,” said Engelberg.

Leon’s play differs from the likes of Dior or Louis Vuitton in that he wants to keep his restaurants and his fashion brand very separate. There’s no overt Opening Ceremony branding or mention within any of the restaurant’s marketing, and Carol Lim isn’t involved with either restaurant. But, Lim said, the projects share philosophical and operational DNA. Like at Opening Ceremony, Leon oversees every element of his restaurants, from food and decor to takeout packaging and napkins.

“I have a theory of brand building that nothing should be wasted,” said Leon. “The bag that people carry out, the business cards, the stickers on a coffee cup — all of that stuff is an opportunity to express the brand identity.”

Leon said that after he opened his first restaurant, Chifa, people who had never set foot in the restaurant were buying the merch online. That was based solely on the strength of the brand identity and the aesthetics.

Ricky Engelberg, CMO of VistaPrint, said working with Leon has widened VistaPrint’s concept of what it can offer small businesses. Where it once offered mostly paper products like business cards and labels, as of 2022, it also offers clothing, bags and home goods.