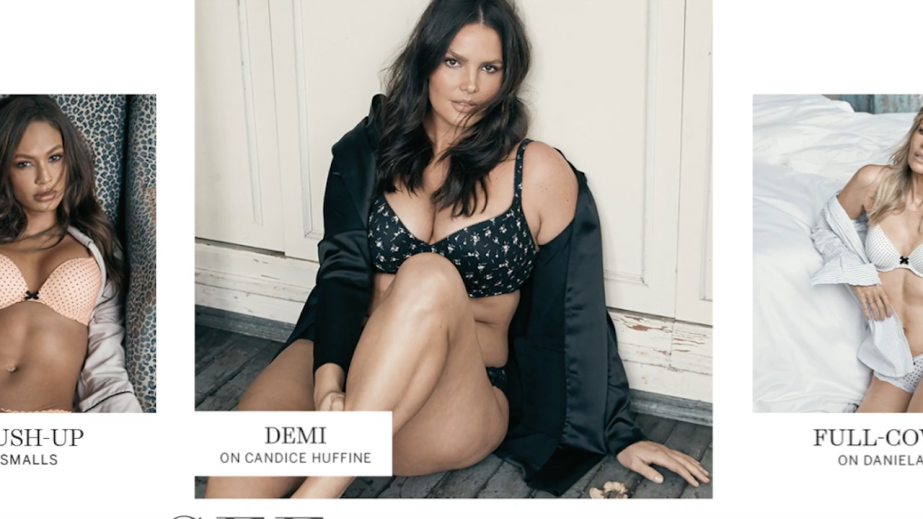 No stores, no e-commerce: Fashion retailers come to a standstill

Closing stores was just the start of it.

Reformation announced it’s closing its Los Angeles factory and distribution center, as a result of California’s “Safer at Home” mandate. Any online orders will not be shipped until distribution centers reopen, its statement said. New York-based Marysia announced its online store will be closed indefinitely. “New Yorkers have been directed to stay at home for the foreseeable future, and as such, our fulfillment team will be unable to ship any online orders at this time,” an email stated. Likewise, The Frankie Shop announced suspension of online operations “in compliance with New York Governor Cuomo’s mandate.”

“In a matter of 48 hours, my company that was majorly thriving was pretty much taken away from me,” Paige Mycoskie, founder of Aviator Nation, a 14-year-old casualwear brand that is based and produced in California. Between Thursday and Friday, it closed all of its L.A. stores, which account for a majority of its offline sales, and announced a 24-hour flash sale, titled “Final Day of Biz…For Now.”

Among retail chains that have closed their e-commerce sites are TJX Companies, Inc,’s TJ Maxx, Marshalls and HomeGoods. A letter on the brands’ websites, from TJX CEO and president Ernie Herrman, said the company has closed its distribution and fulfillment offices. The company operates distribution centers in several states with current business restrictions, including California, New Jersey, Pennsylvania, Connecticut and Georgia.

On Thursday evening, California Governor Gavin Newsom was first to announce the state would restrict business operations to those providing products and services that are essential to living, including food and health care. Since, governors in states including New York, Illinois, Connecticut and New Jersey, among others, have followed suit. One in four Americans is now under shelter-in-place orders.

American fashion companies, many of which have announced they’re paying employees for at least two weeks after sending them home, have put them to work by switching gears to make essential products. Taking a cue from LVMH, which announced on March 15 that it would start producing hand sanitizer in its fragrance and makeup factories, Los Angeles Apparel, Aviator Nation and Citizens of Humanity have offered up their factories for mask production. Luxury brand Christian Siriano’s sewers have also gone to work making masks.

Other e-commerce closures since Thursday have been driven by international restrictions. They include Victoria’s Secret and Pink, which rely on factories in India and Sri Lanka, where factories have increasingly announced shutdowns. Beyond local restrictions, these clothing manufacturers are facing a shortage of raw materials from China and declining orders from western brands.

Resonance, a holding company with a portfolio that includes Tucker, JCRT, The Kit and Rebecca Minkoff’s Little Minkoff, announced on Saturday that its brands have stopped taking orders following an ordinance in the Dominican Republic forcing the shutdown of its factories.

“There really is no game plan for essentially shutting down a business for a month,” said Vic Drabicky, founder and CEO of digital agency January Digital. “The most at-risk brands are newer brands that don’t have the cashflow or credit lines to be able to sustain a complete closure of what could be a couple weeks or more.”

But the big brands aren’t immune either, he said. “Most companies might plan for a complete standstill for a few days, just as an emergency plan, but rarely do brands plan on a complete loss of revenue that could last several weeks. Sadly, we’re going to end up losing some young brands that were showing great promise and some more tenured brands that simply couldn’t adapt to the extreme circumstances.”