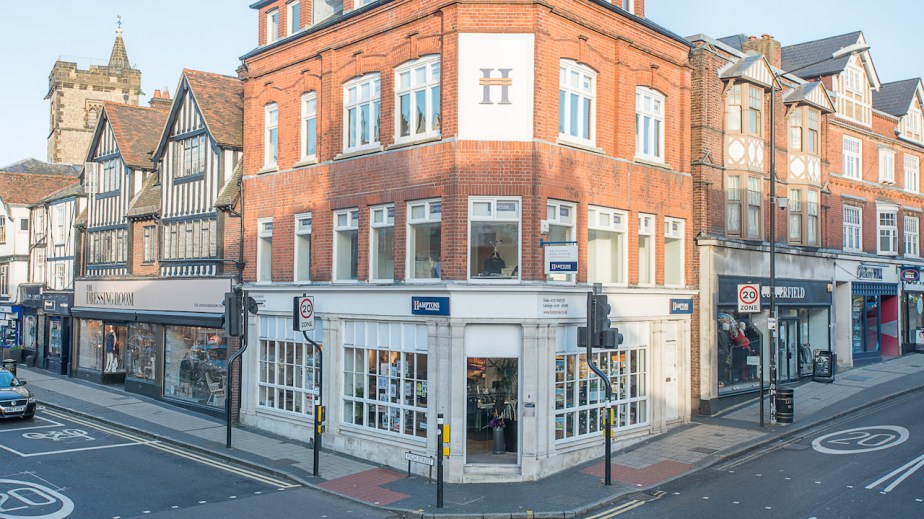 New York retailers follow their customers to the Hamptons

Overall, New York City’s retail market has remained timid even as the state loosens restrictions on what stores can be opened — so brands and retailers are setting their sights on the Hamptons.

Hatch, a maternity brand and retailer with stores in New York City and Los Angeles, reopened stores this week with extra limitations like only allowing four customers in a store at a time. Founder Ariane Goldman said the company seen a steady flow of customers coming in for one-on-one appointments with the store staff, but overall, foot traffic is low. To make up for it, Hatch began partnering with The Westside, a boutique based in Southampton, to offer curbside pick-up for customers in the Hamptons by appointment only, starting on July 7.

“The Hamptons was a logical step for us,” Goldman said. “The rent has always been too high for us to open a permanent store there, but there are so many people there, especially now that it’s the summer. There’s a lot of action there and partnering with a likeminded store, with whom we share a lot of the same customers, felt like a great way for people to get their hands on Hatch.”

Hamptons is appealing, because it’s where a large number of wealthy New Yorkers moved before and during the stay-at-home mandate from Governor Andrew Cuomo in late March. That includes influencer Arielle Charnas, whose highly public move to the Hamptons was met with much criticism given the fact that she relocated while positive for coronavirus.

“We’ve been very purposeful in how we reopen Bergdorf’s,” said Darcy Penick, president of Bergdorf Goodman, in an emailed statement. “We recognize that many of our clients have relocated to the Hamptons over the past few months. We have historically offered Manhattan same-day courier delivery to provide convenient service to our clients. We launched the Hamptons same-day delivery service to bring a consistent luxury experience from our Fifth Avenue store to their doorstep.”

The area has become so flooded that the city-to-Hamptons helicopter service Blade sent an email to customers saying it had “received many requests from individuals and families who are staying for an extended period on Long Island to have critical items and other goods delivered from the New York City area.” It announced tha for the first time it would be doing daily trips back and forth to make deliveries of both essential goods like medication and food and non-essential goods like apparel.

It’s common for wealthy New Yorkers to spend their summer in the Hamptons. Visitors are notoriously difficult to tally in the Hamptons, but the last numbers from the Suffolk Planning Commission put the summertime population of the area between Eastport and Montauk Point at more than a quarter of a million.

Other brands to open temporary or permanent stores in the Hamptons this year include Jimmy Choo, Paul Sargent and American Eagle. While it’s common for brands to launch summertime pop-ups in the Hamptons, there’s a novelty to the things launching there now. All but Jimmy Choo are launching in the Hamptons for the first time, and Bergdorf’s and Saks’ experiments with same-day delivery are also new.

That flooding of high net-worth customers means that for brands like Hatch, for whom e-commerce is a healthy 65% of its business but not enough to support the entire company, the Hamptons is a way to keep sales up.

“The Westside has a beautiful store, and we can leverage our marketing channels to let people know about it,” Goldman said. “A lot of our customers have second homes out there. Retail is a pillar of our growth strategy, and I really don’t want to move away from that. But at the same time, we are in survival mode and can’t afford to lose money. Doing it this way felt like the best way to stay on top of retail.”

But the Hamptons doesn’t come without its downsides. The crowding of the area has left it vulnerable to spikes in coronavirus cases. On April 1, Suffolk County, where the Hamptons is located, had a little over 7,000 confirmed cases. Four days later, that nearly doubled as more people poured into the area, and confirmed cases now sit at more than 40,000. The area also has one hospital for every 120 miles of space and around 190 beds per hospital. Suffolk County has an estimated 1.4 million people.