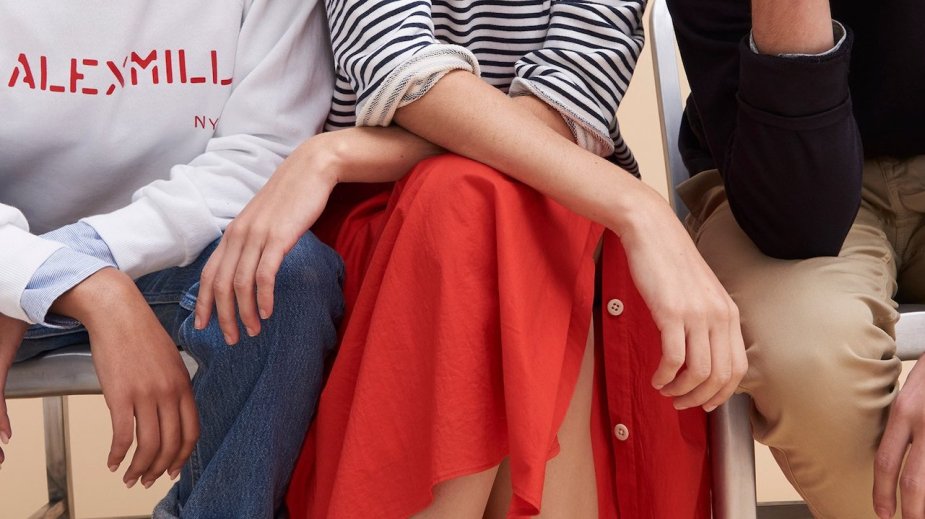 Mickey Drexler on growing a brand: ‘Some businesses shouldn’t be as big as they are’

Mickey Drexler has worked in fashion and apparel for nearly four decades and has run some of the largest companies in the industry, including Gap and J. Crew. Now, he spends most of his time advising the team at DTC apparel brand Alex Mill, founded in 2012 by his son, Alex Drexler.

But Drexler has seen a lot in his years in the business, from the highs of seeing Madewell blossom into a billion-dollar business to the lows of J. Crew’s big losses in the mid 2010s. At Glossy’s Modern Commerce Forum at the end of March, Drexler spoke about some of the lessons he’s learned while running large fashion businesses and how they can be applied to smaller businesses.

He said brands have a lot of pressure on them to grow fast. Investors, especially in venture capital, want to see immediate returns and dump money into the marketing budget while neglecting product.

“They want you to grow, grow, grow and sell, sell sell,” Drexler said. “Is that good? Not in the long term. But a lot of investors don’t really care about that.”

Watch the full conversation between Drexler and Glossy’s Danny Parisi below.