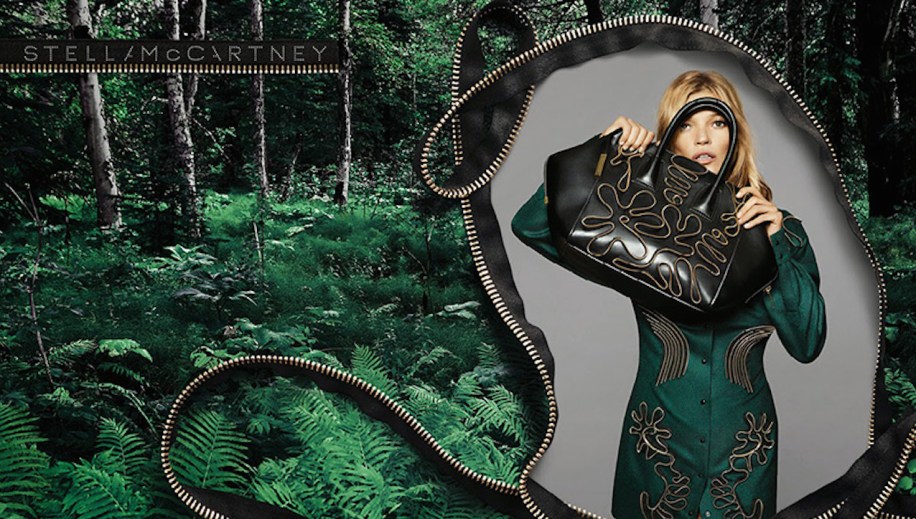 Only a year after splitting from French luxury conglomerate Kering, Stella McCartney is now joining up with Kering rival LVMH. The partnership will see the Stella McCartney brand enter the LVMH portfolio of luxury brands alongside Christian Dior, Fendi and Louis Vuitton. Stella McCartney herself will retain majority control of the brand and will also join LVMH in a currently untitled role advising the group on sustainability efforts.

The deal represents a sign that LVMH is playing catch-up on sustainable luxury fashion to Kering, whose CEO Francois-Henri Pinault has been outspoken about Kering’s sustainability initiatives, including the company’s 10-year plan to reduce carbon emissions by 40% that began in 2015, and the group routinely ranks high on corporate sustainability indices.

“Our clients are more and more sensitive to the fact that the products they consume should respect the environment,” Arnault told journalists at a press event in 2017. “Our partners and clients are very attached to this aspect, and it seemed logical to make a shift and talk about it a little more.”

McCartney, as one of the most visible faces of sustainable luxury fashion, makes sense as a draw for a company looking to compete with rivals that have a significant head-start in that area. Other big players in the luxury space like Farfetch and Net-a-Porter have also, recently launched ambitious, public-facing sustainability efforts.

But for Stella, the strategy is slightly less clear. After more than 16 years operating with relative success under Kering, the split that saw McCartney take complete control of the brand and making it an independent entity seemed to signal that she was done working under the supervision of a parent company.

Yet only a little over a year after going solo, the brand is back under the auspices of a large luxury conglomerate. It’s possible that operating as an independent brand without the resources that being part of a larger group offers was too difficult to reconcile with the brand’s growth goals. In the past year or so since the Kering split, Stella McCartney has been relatively quiet, other than entering into a few partnerships with fashion companies like The RealReal and Adidas sprinkled across the brand’s year of independence.

“As a standalone, independent brand, it is difficult to achieve consistent and significant growth,” said David Naumann, vp of retail marketing at enVista. “Partnering with LVMH, a company that shares the values of sustainability and support for ethical issues, is a smart choice to accelerate the growth of Stella McCartney.”

It’s clear that there is something to gain for both parties here. LVMH wants to strengthen its sustainability chops while Stella wants the resource support that comes from having a large parent company backing it. LVMH has comparatively lighter coffers than Kering ($4.1 billion in revenue last year to Kering’s $7.1 billion). But it could also be that LVMH is more willing to take a chance on a smaller brand and helping it grow, continuing from its work with Rihanna’s new Fenty brand.

In comparison, Kering has only downsized, losing brands like Stella McCartney and Volcom and not gaining any new brands since Ulysse Nardin in 2014.