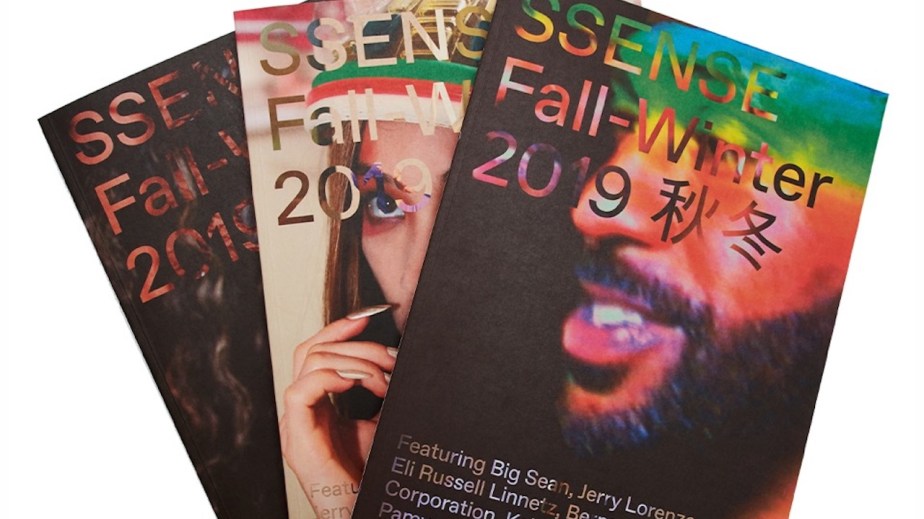 Luxury retailers are experimenting with apps; is it the right move?

When Canadian luxury retailer SSENSE was looking for new ways to expand its e-commerce presence and bring in customers, the company landed an unusual tactic: the launch of a mobile app.

Mobile apps are a bit of a throwback now, waning in popularity for retailers, brands and customers since their heyday in the late 2000s. However, other luxury retailers, such as Net-a-Porter and Browns, are confident that mobile apps provide a uniquely tailored customer experience.

SSENSE’s mobile app was developed entirely in-house and offers more than 40,000 products across 500 brands to its a target audience of 18 to 34 year old customers. Available only on iOS devices, the app’s language options show its global intent: English, French, Japanese and Mandarin. Sixty-eight percent of SSENSE’s users primarily shop through mobile, but SSENSE wanted to set the app apart.

“The app market is oversaturated and we wanted to make sure that if we were to launch an app, it would offer something new and bring value to our users,” said SSENSE’s CMO Krishna Nikhil. “With an excess of opportunities to explore on mobile, the team concentrated on hyper-personalization and product discovery.”

Browns is another luxury retailer that launched a mobile app last month. According to a representative from Browns, the app was developed to capitalize on growing mobile sales at the company. In the last 12 months, Browns has 70% of traffic and 45% of sales come from the mobile web. Though it’s still early, Browns said it has seen significantly more engagement with the app in China and Japan than elsewhere.

But new luxury shopping apps are a hard sell in China, given the mobile commerce saturation there. WeChat, in addition to being the dominant social platform, is also a commerce platform. Moreover, the Chinese luxury shopper is a heavy mobile user, and that space is crowded with native stakeholders like Tmall and JD.com.

In the U.S., experts say that mobile apps don’t have quite the same clout when it comes to commerce. Among the top shopping apps, there’s a disparity, according to comScore. Amazon, Walmart and eBay are all among the top apps for unique monthly visitors with 111 million, 42 million and 30 million, respectively. After that, there’s a sharp drop-off and the only app that sells luxury fashion is Nordstrom with only around one million visitors.

Mobile commerce, indeed, is booming. eMarketer estimates it could make up more than 70% of all e-commerce sales by 2021 – but most of it is done either through the mobile web or social platforms (like Instagram in the U.S. and WeChat in China).

“Retailers adding Apple Pay, Google Pay or Venmo to a mobile site and making it streamlined takes away the advantage of mobile apps,” Long said.

Social platforms like Facebook and Pinterest are also looking to take up a chunk of the mobile commerce space, and the early reception to Instagram Checkout suggests that they will present sizable competition to dedicated luxury retail apps.

Still, Net-a-Porter has flourished thanks to the success of its mobile app. When Net-a-Porter relaunched an upgraded version in May that included editorial content from across the Yoox Net-a-Porter group, the company said that sales through mobile made up more than 50% of all transactions.

SSENSE is aware that its app needs to provide an incentive for consumers to download it to compete with the ease of the mobile web.

“We wanted to avoid launching an app for the sake of it,” Nikhil said. “It was crucial for us to make the app a personalized experience.”