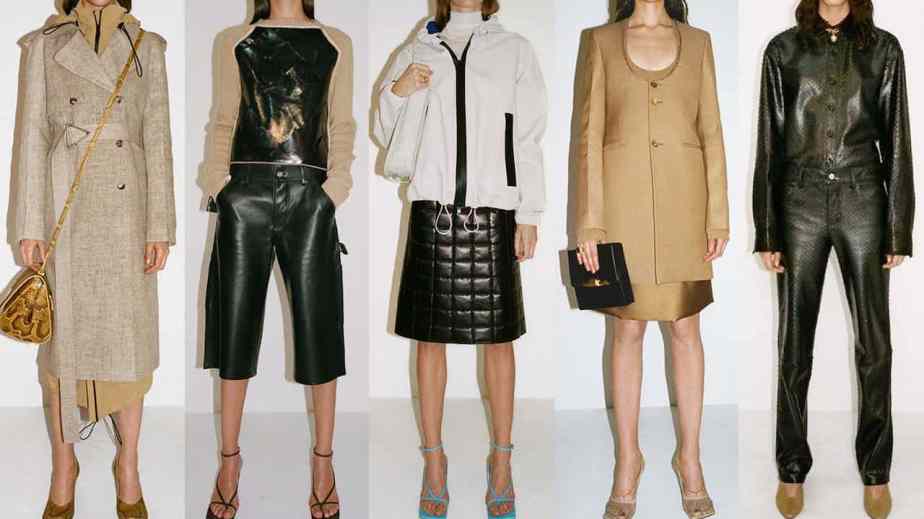 Luxury sales fail to bounce back with store reopenings

Several luxury companies had earnings reports last week, showing that the industry overall had the worst quarter in its history. Kering’s sales plummeted 30%, LVMH’s by 27%, Hermes by 24% and Prada saw a 40% loss all in the second quarter of the year. This is all despite the fact that many of those brands’ stores have reopened, some starting as early as the beginning of May, with the majority of stores being in Asia. Hermes reopened nearly all of its 307 stores around the world, and has even hired 300 new employees, mainly in production, in anticipation of a surge in business. It’s clear now that surge isn’t coming.

In 2019, more than $37 billion worth of luxury goods were purchased online, according data from Net-a-Porter, but that’s less than a quarter of total luxury sales. For fashion as a whole, online sales make up a far larger percentage, at more than one-third according to Internet Retailer.

LVMH and Kering have both reopened nearly all of their brand stores in the past month (Kering has around 1,800 and LVMH has nearly 5,000), as have brands like Prada and Ferragamo, but all have seen sales fall everywhere except China. Even in China, the one area of positivity, growth is fueled primarily by online sales. Hermes reported double-digit growth of online sales in China and Kering saw sales in Mainland China rise by 40% in the second quarter of the year.

There’s a combination of factors at play for why reopened stores haven’t translated to restored sales. Kering’s CFO Jean-Marc Duplaix said it was due to a lack of travel to Western Europe, which normally accounts for 65% of sales in that region.

“Since stores started reopening from mid-May, we have seen encouraging signs, but clearly, this is not enough to replace tourists,” Duplaix said in the company’s earnings call on Jul. 29, noting that retail in Europe was down 66%. “In North America, the situation is complex as stores reopened later, and we had to close some of them again.”

Most of the luxury stores that are reopening are in Asia, which has been open for longer. LVMH has more stores in Asia than in the U.S. and Europe combined (1,453 to 1,364). Kering has 552 stores between North America and Europe, but 829 in what it calls “emerging countries” which includes Asia, the Middle East and a notably large presence in Japan, where the company has 220 stores.

Many consumers just aren’t ready to going back into stores. According to a July 8 study from McKinsey, 70% of consumers don’t feel safe resuming everyday shopping activities, even if stores are reopened.

“At this time, it’s too early to know if reopening stores will fuel sales,” said Shelly Socol, founder and evp of e-commerce agency One Rockwell. “Consumers are still very cautious about going into public spaces. Also spending behavior has changed so dramatically with the lockdowns. So you are not only faced with the fear of being in a public space, but also your dollars are going more toward essentials than wants.”

E-commerce is more necessary than ever now, and more luxury brands are heading that way, particularly those who are working with Chinese giant Alibaba and its newly launched Luxury Soho platform. Moncler announced last week that it is taking its e-commerce business in-house rather than outsourcing it to Net-a-Porter to better manage the now-central part of its business. Amazon is aware of this transition and has made some of its most aggressive moves yet to court more luxury brands looking for a lifeline.

Jean-Jacques Guiony, CFO at LVMH, pointed to multiple aggressive new e-commerce pushes from its brands, to assuage investors’ concerned about the plummeting revenue. But even then, he was still somewhat skeptical of e-commerce.

“The most interesting trend over the last six months has been, in my view, the emergence of e-commerce,” he said on the brand’s earnings call Jul. 27. “It’s always been a relatively small portion of the business and a lot of people commented that in the future, e-retail take the largest share of the business, I’m not fully sure of that. When I see the amount of business that we’ve been able to generate in the last six months on our e-commerce platform, I think there is a future for these platforms to generate a significant amount of the global sales […] but brick-and-mortar will remain dominant.”

Analysts and journalists alike have hyped up luxury’s need to fully embrace e-commerce for years, but the pandemic feels like the first moment in which that shift feels truly and immediately necessary, according to Tara Sporrer, svp of Marketing at goMoxie, a provider of digital guidance solutions for retailers.

“Luxury brands, like all brands, need to double down on digital, especially during these times,” Sporrer said. “It’s not enough for brands to simply provide e-commerce solutions and call it a day. They need to anticipate customer needs and proactively guide customers to the information they need before they even have to ask or realize they have a question. Given the circumstances that all retail has faced over the last few months, now is the time for luxury brands to not only rethink the limits of e-commerce capabilities, but to think about how these will be extended further.”