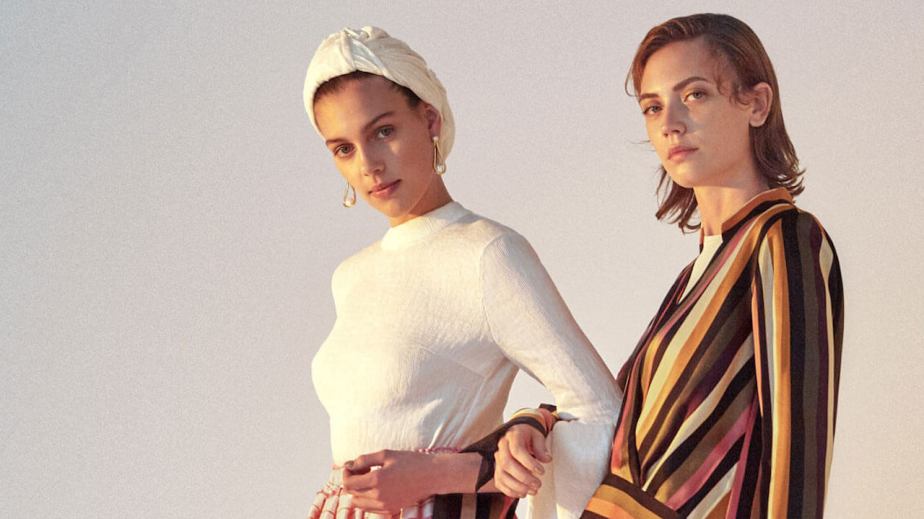 Luxury braces for a global recession

When the 2008 recession hit, the global luxury market lost 9% of its value, luxury department stores took a major hit to sales, and luxury as a concept became distasteful as thousands of people lost their jobs and homes. So if another recession is coming, what effect will it have on luxury now, more than 10 years later?

For a number of brands and retailers that focus on high-end goods, the current situation is daunting. Chris Wichert, founder of handmade leather sneaker brand Koio, said that as people lose their jobs or tighten their spending, he’s worried products like his, which cost up to $400 per pair, will suffer.

“Online sales have slowed down quite a bit,” Wichert said, though he declined to give specific numbers. “It’s understandable. People are more concerned with their health and groceries and essentials. We make a higher-end product, which unfortunately is non-essential. People are taking salary cuts and not sure if they’ll have a job after this. These are unforeseen times.”

It’s an issue looming large over the luxury industry right now. While luxury bounced back from the 2008 recession quicker than most, it still left a significant mark on many brands. Coupled with a global pandemic, a 2020 recession would be just as damaging, if not more, to luxury’s prospects.

So far, luxury brands have seen an impact on supply chains from the coronavirus. According to Reuters, one Chinese manufacturer, that typically makes 1,000 bags a month for Gucci, made less than 500 for February and zero for March.

“It’s going to be a reset for everyone,” said Dalia Strum, chief partnership and marketing officer at RethinkConnect, a company that holds educational workshops for the fashion industry. “I think you’ll see a circle back to 2008 and a recession. If 25% of the U.S. workforce lose their jobs, luxury will have to come up with other ways to do business.”

Farfetch chief customer officer Stephanie Phair said that, as an online platform, the company is potentially in a better place to weather the coronavirus crisis than other luxury players, but that a recession could hit e-commerce and brick-and-mortar equally hard.

“It’s hard to be completely certain about the industry right now,” Phair said. “We have to be measured. No one knows how this will play out, and the situation with coronavirus is constantly changing. We’re possibly a bit more resilient because online is a bit safer right now than [sales in-store], and we have a global distribution, so we can lean into certain areas of the world. But no one can confidently say they won’t be affected.”

Conglomerates like LVMH and Kering, and especially their brands that cater to the ultra-rich, might also come out of a recession without too much damage. In 2009, LVMH CEO Bernard Arnault said the recession would have a minimal “or even non-existent” impact on the company, due to the fact that their target customer, the upper echelons of the wealthy class, wouldn’t be affected as much. Both LVMH and Kering have sought to alleviate the health and economic pressure of coronavirus by donating millions of masks and bottles of hand sanitizer to public health authorities.

Another potential effect on luxury is a possible reduction in luxury’s ongoing love affair with streetwear. Most streetwear-luxury crossovers and drops, like the Riccardo Tisci’s Burberry T-shirt drops and Louis Vuitton’s dalliances with Supreme, are priced lower than a more traditional Burberry suit or Louis Vuitton bag. If a recession does hit, the younger, less affluent target demographic for streetwear may be hit harder than luxury’s older, more financially stable target demographic.

“All the brands started going after streetwear, which is a lot of new money to be made,” said Syama Meagher, CEO and founder of Scaling Retail. “There have been all these hyped drops with products that are a little fast-fashiony. I wouldn’t be surprised if brands like Gucci go back to some of their core assortment and more traditional luxury offerings geared toward a more traditional audience.”