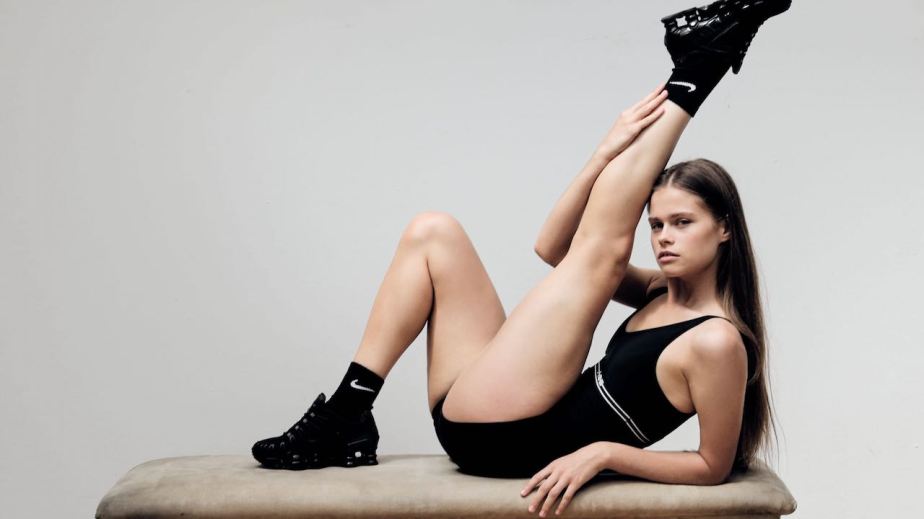 ‘It’s been a long time coming’: Athleisure is catching on in the UK

In other words, the U.K. is embracing athleisure.

Americans first popularized the athleisure trend, even earning a bad rap abroad for their yoga pants habit. But international shoppers are now seeing the value of living comfortably and streamlining their schedules, avoiding wardrobe changes from the gym to desk to dinner. In response, retailers are making adjustments to meet new demand.

“Social media has helped make it happen, with everyone styling high and low,” said Petersson of athleisure catching on globally. “And so have a lot of the recent, more clever collaborations, like Supreme and Louis Vuitton; [activewear] is becoming more elevated. At the same time, consumers have realized they don’t want to wear what everyone’s wearing, and activewear brands have mastered supply and demand. We felt this moment was really here, and it’s been a long time coming.”

On July 16, Browns added to its e-commerce site an activewear category made up of styles by 33 brands including Adam Selman, Versace and P.E. Nation. It also includes an exclusive clubwear-inspired capsule collection by Warsaw-based streetwear brand MISBHV. Browns promoted the launch on its e-commerce site and social channels with images and videos of model-ballerina Sonya Mohova wearing select styles. In addition, Browns launched a dedicated installation in its East London store, with key styles in the category displayed between neon and mirrored fixtures.

Browns prides itself on being on the cutting edge of fashion — Petersson said it was the first luxury retailer to scoop up advanced contemporary line Ganni, long before the rise of the #GanniGirl. But, she said, it had opted to hold out on launching an activewear category as, up until this year, brands’ offerings in the space were not up to par. Browns launched men’s activewear last year, as available collections were comparatively more developed and more interesting. Since, brands like Nike, Adidas and Ambush have stepped up their women’s game, elevating their designs and level of collaborations, and giving Petersson the green light to build out the category.

Overall, the U.K. is playing catch-up with the U.S., said Rebecca Milne, Edited’s retail analysis and insights director. The U.K. recently saw a big increase in athleisure, with 54% more styles hitting the market in 2018 versus 2017. In the same time period, the number of athleisure styles available in the U.S. dropped 4%.

In both regions, athleisure styles are affordable, with most sitting in the $25 to $50 range, according to Edited. But the athleisure markets in the two countries are different: In the U.S., the most popular athleisure brands are traditional athletic brands including Nike, Champion and Adidas. In the U.K., the bulk of athleisure styles are by brands with more of a fashion slant, like MSGM, Boss and Superdry.

For Browns, the activewear launch is one step in its move to broaden its overall product offering. Some of the styles are by sustainable brands, and Petersson said she plans to tackle sustainability in a bigger way moving forward. According to Browns, which opened in 1970, its sales have grown 300 percent since 2015, when Farfetch acquired the company and Holli Rogers tool over as CEO. Since, it’s launched beachwear, which is currently 25% of the business, plus it’s partnered with buzzy brands including Stadium Goods and luxury rental company Armarium.

Browns’ activewear launch includes first-to-wholesale brands Rapha and Sweaty Betty, and others ranging from Fendi to MISBHV — styles of the latter are priced under $175. Petersson made sure to include styles for sports typically seen as male-oriented, like soccer, in addition to the usual yoga and running pieces.

As for Asos, sales of its 4505 line have surpassed expectations, with the first two seasons’ collections selling out in days, said Nikki Tattersall, Asos’s womenswear buying director. The brand has significant growth plans for the category and plans to focus the next collection on styles for snow and ski.

American brands are taking notice of U.K. shoppers’ new interest in athleisure. Athletic retailer Bandier has consistently seen an 11% year-over-year increase in demand by U.K. shoppers, measured by visits by British tourists to its NYC and Southampton stores and growth of online sales in the region, said Bandier founder Jennifer Bandier.