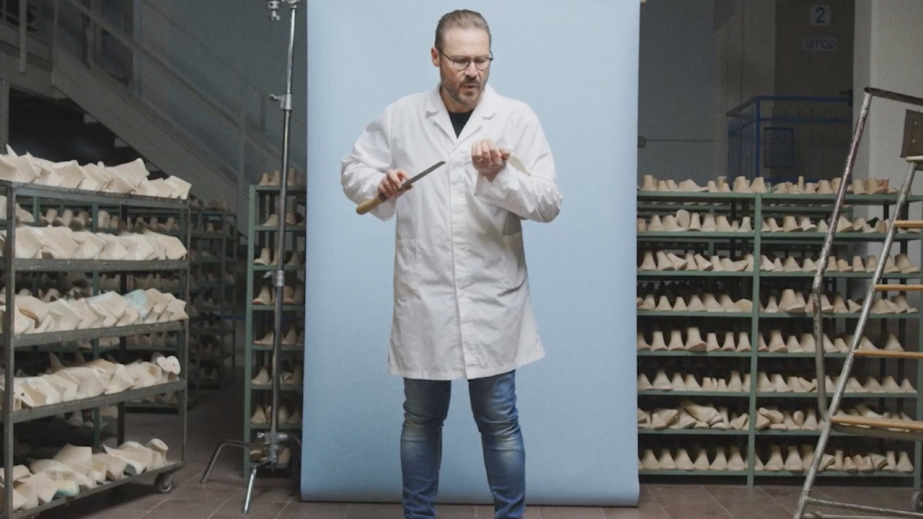 A year ago, 4-year-old digitally native sneaker brand Koio had only a single store. Now it has six stores and a pop-up in Los Angeles for the month of August. The reason it’s been able to scale quickly is that it only operates three of those stores itself, said Chris Wichert, co-founder of Koio.

For three of its stores, Koio worked with Leap, a company that helps young brands launch and operate physical retail stores. Leap takes care of the day-to-day operations of three of their stores, while Koio handles the rest and focuses its time on pop-ups and other activations.

“We use our stores for events — it’s a place to get our community together,” said Wichert. “While we want to maintain growth, we want to make sure the product quality stays true to the core. The same is true for the stores. Everything should offer the same Koio experience, and maintaining that consistency is one of the difficult parts of retail.”

“The partnership lets us test new markets,” Wichert said. “But the biggest benefit is it lets us focus on our core business, which is making high-quality shoes and building the brand.”Koio’s recent marketing activations include collaborations with “Game of Thrones” and the creator of the cronut. “Running a bunch of stores really becomes a headache — you have to travel a lot and train a lot of people,” he said.

Koio’s first store, when the brand launched four years ago, was in New York. Two years after that, it opened a second New York store, followed by a Los Angeles store a year later. While the stores were important to the brand’s early growth, Wichert said their upkeep proved a distraction. Prior, it tested physical retail with “a bunch of pop-ups.”

“Generally, physical retail for products at this price point [Koio’s average price is around $200] has worked well because people want to go beyond the pictures of what they see online,” Wichert said. “They want to see it, touch it, feel it before they make their decision.”

Koio declined to disclose its annual revenue, but the company picked up $3 million in fundraising last year led by Brand Foundry, which has also invested in Allbirds, Harrys and Floravere.

Wichert said that the brand’s sales are currently 60% online, 30% in-store and 10% from wholesale partners like Nordstrom and Carbon38. Wichert is happy with this split and said that Koio wants to maintain this ratio. He said he will continue to “aggressively” open stores, though he does not have number and time-frame goals.

Retail is important for DTC brands, but it can also be prohibitive due to the costs, particularly in cities like New York that has seen rent costs rising significantly. Recently, a number of platforms and companies have popped up to help DTC brands expand into brick-and-mortar, like Showfields and Bulletin. Plus shopping centers, like Hudson Yards, are offering them favorable leases.

“There’s a whole industry popping up here of helping these DTC brands to operate in retail,” said Jon Levy, vp of brand management at Leap. “Physical retail is so important for these brands. The lifetime value of a customer who buys in-store first is much, much greater.”