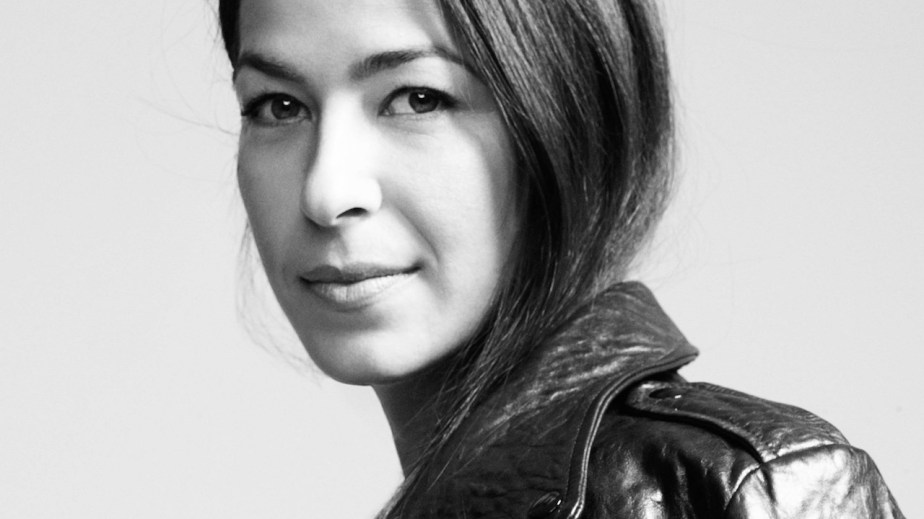 A new book and more beauty: Inside Rebecca Minkoff’s plans for 2021

Despite the pandemic taking its toll on her fashion brand, Rebecca Minkoff has her eye on growth.

In early August, Minkoff entered the beauty space with the launch of her eponymous first fragrance, created with The Premiere Group. This fall, the brand debuted a sustainable line of face masks. And the night before Glossy spoke to Minkoff for this story, she had turned in the final draft of her first book, set to be released in June 2021. The premise of the book is an old standby for Minkoff: Empowering others and providing experience-based advice on how to become a successful entrepreneur.

“It’s a little bit of an autobiography, but mostly a how-to, and the examples given are all stories from my journey,” said Minkoff.

Eight months ago, at the start of the pandemic, Rebecca Minkoff pivoted to a largely direct-to-consumer business. E-commerce growth is currently “healthy,” according to a company spokesperson, who declined to provide specific sales figures. The company’s handbags still make up 70% of revenue, with ready-to-wear accounting for the remaining 30%.Minkoff said she feels like the company “knows what it’s doing,” as it enters holiday 2020 and beyond.

“[In terms of] what you see and hear from us, we’re increasing it, expanding it and making it more powerful,” she said. Part of that is Minkoff increasingly appearing in social media posts, speaking directly to customers.

Though changes abound for the brand, Minkoff said its core values — centered on championing, supporting and advocating for women — will remain the same.

“Women are stronger and better when we’re united,” she said. “If you drill down on the numbers, business results are better when women are included and represented.”

Ninety-five percent of Minkoff’s brand employees are women. In 2018, she founded the Female Founder Collective that’s dedicated to enabling and empowering female-owned and led companies, and now counts more than 9,000 members. In addition, Minkoff hosts a weekly podcast called “Superwomen,” featuring women she looks up to detailing their journey to success.

“I am for a woman who is a fighter, a survivor, a go-getter,” Minkoff said. “We are all faced with incredible challenges; it’s what we do with them [that matters]. You’re going to fuck up, but you’ll learn something, tweak your method and fix it. If it didn’t work, it’s not the end of the world, or because you’re terrible or inefficient. We’ve got to adapt our mentality to think that way.”

In addition to releasing her first book, Minkoff has plans to release more fragrances and expand to more categories in 2021 — with the customer driving the brand’s next steps.

“She’s powerful, strong, and optimistic,” Minkoff said, of her shopper. “She wants to be known for her style, not a plaque she has on her bag — and she wants to be noticed for the impact she’s making, not the label.”