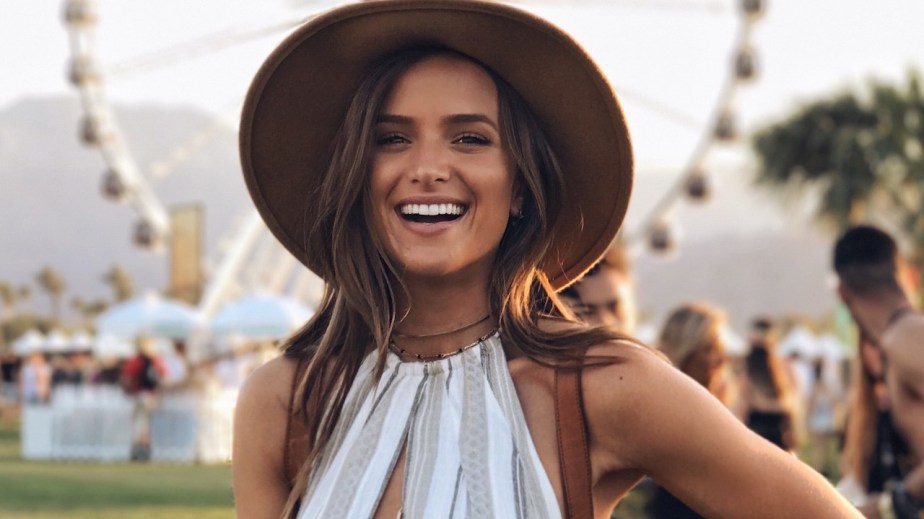 As more brands pull back marketing spend and opt for organic social media posts, influencers are navigating how to keep their businesses afloat by continuing to land brand partnerships.

The decision for influencers to cut their rates comes as many brands cut budgets that previously went to influencer partnerships, posts, trips and gifting. While many brands are still working with influencers and even leaning on them for content creation, competition for brand dollars is heating up.

Helen Owen, an influencer with 1.6 million Instagram followers, said that over the last three weeks, every aspect of her business has been impacted, from not being able to travel to not being able to work as closely with brand partners. In the last six months, Owen has worked with brands including Aldo, Lulus and Alo Yoga. She also has a swim line with PQ Swim.

“The most immediate impact was brand partnerships falling through. Brands that I had been talking to are pulling back on spending because their factories are halting production,” Owen said. She did not share specifics on brand deals that fell through recently, but said she is still working with fitness brand Pvolve and Revolve on Instagram Live workouts.

Owen said her strategy at the moment is to focus on creating content that’s less filtered than she usually creates, across TikTok, Instagram and YouTube. She’s also sticking to content she can create at home, like at-home workouts, cooking how-tos and skin-care routines. If a brand aligns with some of the content she is producing and wants to partner, then that’s great, she said. Prior, she had featured outfit-of-the-day and sponsored posts for brands, with discount codes for followers.

“It’s more important for me to share authentic content, and accepting a lower rate with a brand is appropriate. [Brands] are having to pull back on spending, and you just have to be understanding and forgiving with that right now,” she said. For example, Stoney Clover Lane is no longer sending out packages or gifts to influencers. Jewelry brand Gorjana is putting a halt to any paid partnerships with influencers, but is still gifting.

Based on a recent survey from influencer marketing platform Mavrck, 34% of influencers said they have decreased their rates or may decrease them in the near future, due to the impacts of coronavirus.

Owen declined to specify how much her rates have dropped. It’s a challenge for a lot of influencers to figure out, she said, especially considering many are seeing an uptick in engagement right now with more people spending more time at home and on their phones.

Wellness and travel blogger Amelia Goodhead said the majority of her jobs with brands have either been postponed or canceled for the foreseeable future. Partners aren’t finding lesser-known influencers, but are just pausing all deals during this time.

“Although creators are at home, ready, available and willing to work, and our audiences are online more than ever, ready to digest content, the work just isn’t there. It’s understandable, but very worrying,” Goodhead said.

Mavrck reported that 34% of the 679 micro- and macro-influencers it polled are seeing their engagement go up over the last month.

“Influencers are the ones driving the conversation right now. People want to hear from people, not from brands,” said Bea Iturregui, vp of brand partnerships at influencer marketing agency Cycle.

Iturregui said, over the last few weeks, influencers that Cycle works with have expressed concerns about what this pull-back in marketing spend means for them financially. As a result, the Cycle team is encouraging influencers to keep engaging with followers and posting content that people want to see right now, whether that’s a five-step skincare routine or their WFH looks.

“The market will continue to see a surge in influencers [in the future]. People are uncertain where to put marketing dollars right now, but influencers are still a trusted voice,” Iturregui said.