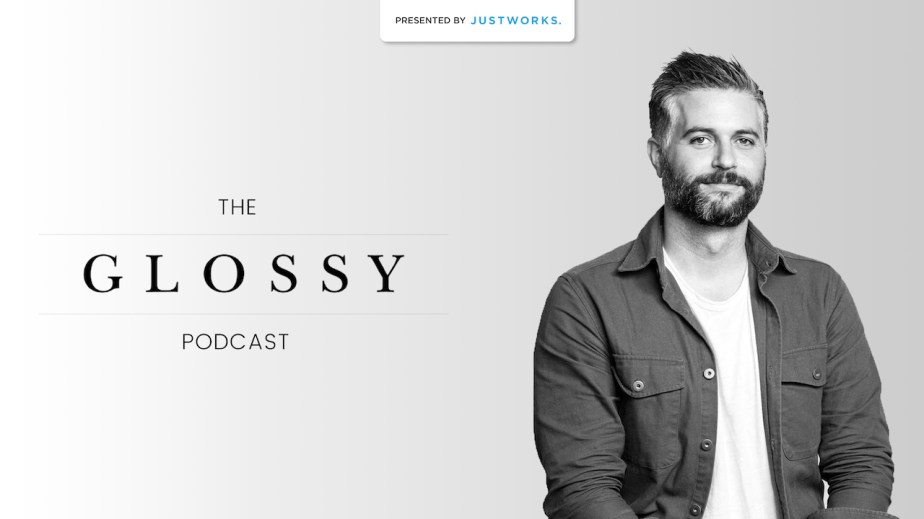 This week’s guest on the Glossy Podcast is Ben O’Meara, the head of marketing at Huckberry. Sure, it’s a men’s retailer, but Huckberry isn’t just trying to sell stuff. It also wants to tell stories, including one about a merino T-shirt that can be worn for 72 hours without smelling all that bad by the end of it.

“It’s anti-microbial, you don’t have to wash it, it doesn’t stink… you can wear it for multiple days on end,” O’Meara said. “So let’s call it the 72-Hour Tee [we decided]. But if we’re going to put that stamp on this product we better sure as hell make sure that we stand behind it. And if we’re going to tell you you can wear it for three days — [let’s make sure] we’ve actually done that before.” Ahead of an international flight, O’Meara threw on a shirt, before later stopping a stranger in Iceland to ask, “Can you smell my shirt?”

Huckberry turns its travels and product tests into content for its email newsletter, which goes out to more than 1 million readers three times a week, O’Meara said. Some 20% to 30% of them open it to browse through its journal entries, music recommendations and product promotions, and Huckberry sees a spike in sales as that happens. “It’s definitely our most profitable channel,” O’Meara said.

On this week’s Glossy Podcast, O’Meara spoke about Huckberry’s origin story, its email and video strategy, and its balance of owned and partner brands.

Giving smaller brands a spotlight
“Where we found our unique place — and still, to this day, what we are known for — is with cool emerging brands [like Harry’s and Away]. If you look back at 2010 and 2011, this was the beginning of that continued rise that we’re seeing now in e-commerce. This was right before Shopify exploded and it became so much easier to create brands. There were still a lot of great brands coming out, but there wasn’t a platform curating them all. [It was] a lot of direct-to-consumer. The big box couldn’t invest in these smaller brands because they don’t have enough inventory for the minimums. So we found this unique place where they’re brands that had awesome products and a great story, but they don’t have the resources to tell their story in a greater network. So we saw ourselves as, ‘We’re a platform, we’re storytellers, so let’s bring you onto the site, let’s tell your story.'”

What goes into every Huckberry email
“I would say on average we’ve got four to six brand or product stories. And then — it’s a rule that our content never gets cut from the email. There’s always three diversions: there’s always a journal article, there’s always a ‘see you out there’ Instagram photo, and in almost every email, there’s a music recommendation, as well. So we have people that open our email just for those recommendations, just for the content. And that’s OK. We feel like we’re building trust with that customer.”

Printing a high-quality catalog, too
“It’s still a profitable channel for us. Obviously the catalog is expensive, particularly how we do them. They read like a magazine, the print quality is like a magazine. We send our catalogs to both prospective customers and existing customers. From a sales side of things, both are profitable. We found that the AOV for customers that get a catalog and purchase via the catalog is substantially higher, particularly that first purchase, and then their life-time value thereafter.”