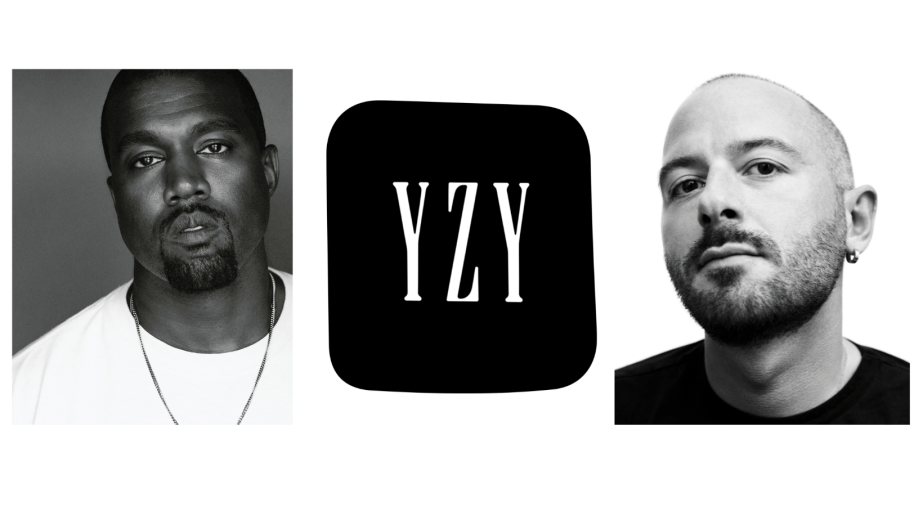 How will Yeezy Gap Engineered by Balenciaga change luxury and high-street brand collaborations?

Sure to be among the most anticipated collaboration of the year, the collaboration between Ye and Demna is also set to define how luxury brands will work together with high-street ones in the future.

The collaboration was announced on Friday through a picture of the contracts between Yeezy, Gap and Balenciaga on the Instagram account of Ye, who changed his name from Kanye West last October. Called “Yeezy Gap Engineered by Balenciaga,” it will follow the drop model, with a first drop expected in June and another one later this year. It is unclear yet whether the collection will exclusively include ready-to-wear styles or if accessories will be featured, too. Previous Gap Yeezy items indicate that the collection will remain on the higher end of Gap prices. At the moment, it is unknown whether this will be a long-term collaboration.

Ye signed a 10-year deal with Gap in 2020 and has released a number of items for the brand since last summer when the first included piece, the Round Jacket ($200), went on sale. The launch crashed the Gap site and sold out immediately. The Yeezy Gap hoodie followed, in September. The jacket was relaunched in more sizes and colorways in December, and it hasn’t significantly appreciated in value since then, with pieces going for $250 on Grailed.

This could show that, although the pieces sell out quickly on the Gap site, they are bought up for the purpose of resale, similarly to how sneakers like the Yeezy’s are purchased as assets for resale. Some items are faring better than others, with the hoodie going for 50% above its retail price. And, as Gap is still trying to offer the items to as many customers as possible, the “limited” nature of the drop model it’s using may be less effective for driving buzz.

The Yeezy Gap Engineered by Balenciaga collection is expected to be a more exclusive collection, like collabs Balenciaga has taken part in with brands like Gucci in the Hacker project. GQ fashion critic Rachel Tashjian told Glossy, “This really fits into Kanye’s original intention and mission statement, even before joining the Gap, to democratize fashion and also to change popular design, at the level of Steve Jobs. You can see how he wants to do it: He’s bringing in Demna as his, sort of, Jony Ive. He’s taking his insane level of avant-garde fashion, credibility and interest in design, and combining it with Kanye’s genius and the reach of the Gap. If you think about the way that the iPhone reconfigured the way everything looks to make everything so sleek and minimalist, with those rounded corners, that’s the level of change Ye wants to have. He wants people to have air conditioners in designs that are influenced by what he is doing at the Gap.”

Demna, formerly Demna Gvasalia, was also involved in ​​”Donda,” Ye’s 10th album, as the creative director for the IRL launch experience in Atlanta and Chicago. The artist is now reportedly working on a sequel to the album. Talking about the experience and the collection, Tashjian said, “What’s interesting about this is that you’ve seen this coming for the past year. Demna and Ye have been friends for a long time. They’ve worked together, they’ve hung out together for almost a decade, at this point. They’ve had this particularly close, very public friendship and creative partnership over the past year, working together in all of these pretty unorthodox ways. His listening party this past summer in Atlanta that was creative-directed by Demna felt really unprecedented for both of them. It felt inevitable that somehow they would find a way to work together.”

Collaborations have been seen as a way to diversify fashion collections, with cross-over logos adding to the annual run of brand-led collections. Gap may not be as clearly defined as a streetwear brand as Adidas, which recently announced a continuation of its collaboration with Prada, or niche outerwear brand Arc’teryx, which collaborated with Jil Sander on a collection last November. But the first few pieces of the Yeezy Gap collection seem to indicate a shift toward this style, focusing on those consumers wanting to buy a “hype” product. While this approach is certainly popular, it doesn’t indicate that longer-term relationships between luxury brands and high-street ones are to come, as consumers don’t often engage as strongly with these collabs after their initial launch. Instead, this collaboration shows an opportunity for a long-term creative partnership, based on Ye and Demna’s friendship and similar approaches to creative expression.

Balenciaga has leaned heavily on streetwear, combining a high-low aesthetic that has brought it success. Its most-talked-about styles have included the Triple S sneaker and the “Simpsons” hoodies from the spring 2022 collection. “Both of these designers are obsessed with streetwear and, more crucially, with utilitarian fashion and making an extremely high-quality, or at least well-designed product available at a mass scale,” Tashjian said. “That will be the primary focus, rather than something that feels super fashionable, [the latter of] which is the idea behind a lot of these high-low collaborations offering fashion capital at a much lower price point. It’s possible that it will be an entirely new suite of products related to what they’ve been doing. You could also see them doing something like what Margiela did with H&M in 2012, where he reproduced a number of his most famous garments.”

According to a report from PwC, streetwear accounts for approximately $185 billion in annual sales, “making it, by some estimates, about 10% of the entire global apparel and footwear market.” Balenciaga also recently re-launched its couture with a show last July, although the brand is noticeably absent from the provisional haute couture calendar for January 24-27 that was released by France’s fashion body, Fédération de la Haute Couture et de la Mode (FHCM) last month.