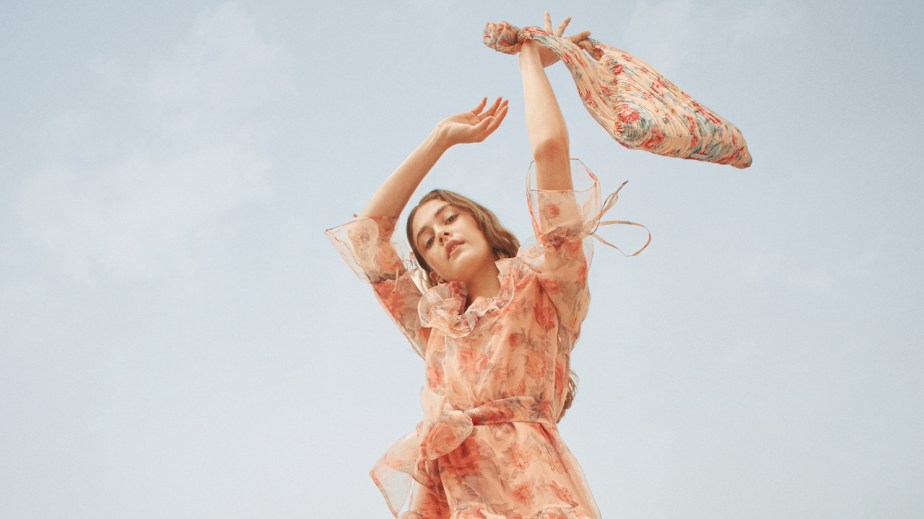 With the retail landscape in a state of flux, Loeffler Randall is finding its footing in direct sales.

On Wednesday, the self-funded, 15-year-old fashion brand relaunched its e-commerce site, which has become the exclusive sales channel for its ready-to-wear collection launched in 2019. The company, which started with a focus on footwear, is leaning into the sales momentum it’s seen on its site, which already accounts for 45% of the business, despite subpar features and functionality.

As department stores flounder, fashion brands are increasingly making an effort to ramp up their direct sales. Direct access to data and customers is a legit, oft-cited reason, but at the same time, the companies are safeguarding themselves from a Barneys-style fallout.

Loeffler Randall recently lost Barneys as a wholesale partner. Overall, it’s currently sold in 300 retail stores and known as “a wholesale brand,” said co-founder Brian Murphy. Though founders Jessie Randall and Brian Murphy declined to provide a timeline, both said they’re planning to open their first store and are now considering funding opportunities. The company’s direct sales have consistently grown at more than 20% annually. In the next 18 months, the goal is to make direct sales more than 50% of the business, said Brian Murphy.

In the past year, the company has expanded its product assortment to include hair accessories, jewelry, belts and a bridal line of footwear, in addition to ready-to-wear. The clothing is exclusive to the site, as it allows for faster rollout of the styles than retailers can offer, said Jessie Randall. What’s more, selling styles direct better facilitates her creative process, not to mention sustainability. The company makes limited quantities of styles sold on its site, and they regularly sell out.

“I’m very keen to not just be putting a ton of stuff out into the world,” she said. “Each of the [new product] assortments is very tight and very thoughtful. In the past, when you came out with a jewelry collection, you had to have a huge assortment. Or if you were going to do ready-to-wear, it had to be with every category. We just want to put out pieces we feel passionately about: a dress we love, maybe a jacket for spring.”

The new site is hosted on the Shopify platform, a move from Adobe’s Magento 1 set to become null and void in June. New additions include AI-driven product suggestions, large product photography, detailed sizing information, customer service live chat, a vendor locator, community pages featuring user-generated content and a pre-order capability. Also offered are a new referral program and more options for returns and exchanges through Returnly. An opportunity to donate to the companies’ favorite charities will be added in March.

The transition meant a move from two tech partners to 20, said Brian Murphy. No new in-house hires were made. To drive to the site, the company will continue advertising on Instagram and Facebook “at a logical spend,” he said. In addition, it recently launched direct mail and has invigorated its affiliate program. The plan is to invest in more PR throughout this year.

Loeffler Randall has no immediate plans to pull out of wholesale. In fact, it expects 20-25% growth in its third-party business in the first half of 2020, thanks to new retailers like Forty-Five Ten and increasing online sales via Saks Fifth Avenue and Net-a-Porter. Considering the new Shopify relationship, selling through Instagram Checkout is being considered as a next step, said Brian Murphy.

“We don’t make rash decisions, we are very careful about how we allocate resources, and when we do something, we do it to the absolute best of our ability,” said Jessie Randall. “In everything we do, we have to be 10 times more careful than people with big investment behind them. It can be frustrating, but it’s why we’ve been successful.”