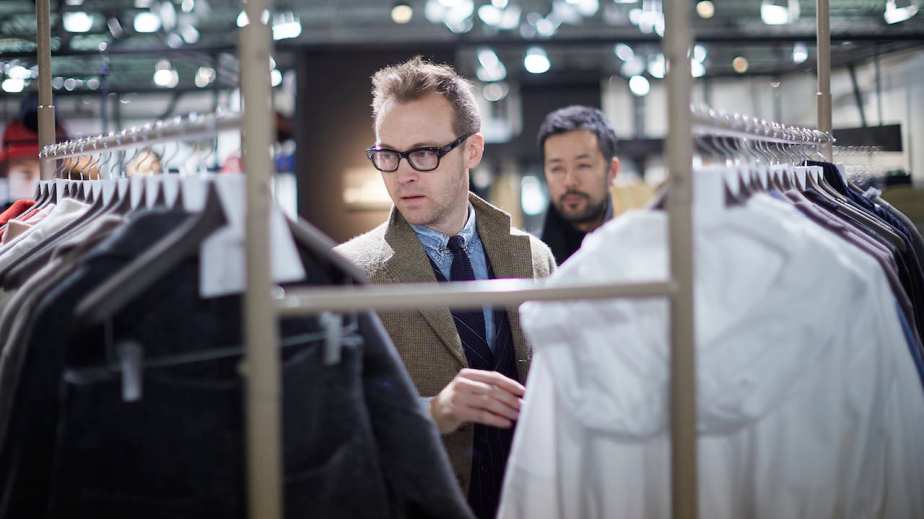 How Pitti Uomo is maintaining relevance

First held in 1972, Florence-based Pitti Uomo, the fashion show portion of the Pitti Immagine trade show, which kicked off Tuesday, has been a mainstay in men’s fashion for decades. Men’s fashion is booming, but in an era when the kinds of eye-catching imagery known to come out of Pitti can be found on Instagram any time of the year, the event’s relevance — like that of every other traditional fashion event — has come into question. It’s forcing Pitti Uomo to rethink how it does business.

According to Binkley, part of Pitti Uomo’s strength is how it distinguishes itself from other fashion weeks, of which there are a seemingly endless supply. In the crowded area of fashion trade shows, which are primarily geared toward buyers looking for new brands, Pitti Uomo stands out for its relatively relaxed schedule.

“Pitti attracts a lot of really good men’s brands, and it’s a good place to launch a brand at a time when men’s fashion is really coming into its own,” said Binkley. “The buyers can go through quickly and see a lot of shows. It’s not a crushing schedule like some other fashion weeks. If you’re a new fashion brand and you want to make a splash, it’s a fantastic place to do a launch.”

Pitti’s success is a bit of an outlier. There have been numerous op-eds ruminating on the death of the fashion show, pointing to brands’ poor results from recent fashion shows and the changing fashion landscape.

“While not the sole reason, Raf Simons’ sub-par performance at Calvin Klein, where he applied the traditional fashion toolkit of runway shows, big billboards and high-paid influencers, didn’t produce results,” said Richie Siegel, the founder of consumer advisory firm Loose Threads. “Fashion brands need to do a lot of thinking about how they are spending every dollar and if these more traditional channels, especially fashion shows, are worth it. Since brands needs to be ‘on’ 24/7, having a few moments a year where consumers are supposed to focus and where newness is supposed to [be introduced] is antithetical to how the world works today.”

Pitti benefits by being menswear-focused, an area where there has been significant growth and excitement recently. The Financial Times predicts that by 2020, the already-massive U.K. men’s fashion market will exceed womenswear entirely. Fashion buyers can be counted on to follow where the market takes them, and with menswear on the rise, those buyers will be looking to shows like Pitti Uomo to guide them to the next great men’s brands.

According to data from marketing analytics platform Launchmetrics, men’s fashion shows across Milan, Florence and Paris helped generate $57 billion to $67 billion each in media value in the spring of 2018. London’s Men’s Week, in particular, has received a lot of attention thanks to David Beckham’s appointment to the British Fashion Council this year.

But Pitti still needs to innovate in order to remain relevant. Pitti’s CEO Rafaello Napoleone is aware of this shift and has structured this year’s event around more experiential efforts over the more traditional style of show.

“We understand that images and visuals are a powerful tool and very effective,” said Napoleone. “We try to keep content related to each selection strong by presenting collections and news through unique methods of storytelling. In an era like this one, where everything is digital and visually oriented, this is very important.

“It is not a usual way to communicate something in fashion, but we wanted to bring a new thought to the old methods of communication and unusual content to the times.”

This year’s event is structured around the idea of boxes. Pitti Uomo is divided into a series of “boxes,” or venues, each holding a different experience such as a gallery of artifacts from Pitti’s past or an area where attendees can listen to talks from experts or get their photo taken.

“The focus is rightfully shifting more toward immersive events over runway shows, where there is plenty of room to play, versus more passive runway shows where everyone sits for 10 minutes and leaves,” Siegel said. “In a way, the canvas now is much less structured, but that makes it so much more interesting.”