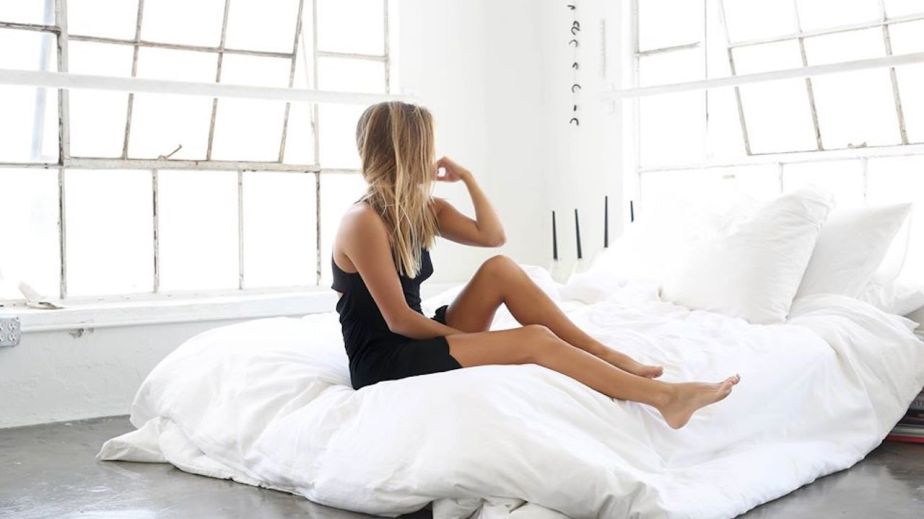 After five years in business, direct-to-consumer sleepwear company Lunya is primed for a strong 2020. The brand saw its first profitable month in 2018, added 25 new people in 2019 and just launched a separate men’s brand, Lahgo. However, that growth wouldn’t have happened if the company hadn’t implemented specific strategies to hire the right people after making a series of mistakes hiring what CEO and founder Ashley Merrill refers to as “life raft hires.”

Merrill said that today about 40% of her job is focused on hiring the right people and keeping employees happy in their roles. Merrill said she realized early on that planning what roles she needed to fill, or create, was crucial to make it through periods of rapid growth. Early on, the brand made too many “life raft hires,” or hiring people who are only marginally qualified for a role just to get a body in a position. It led to a lot of wasted time and money, Merrill said.

“If you have the sense that someone’s handing you a life raft, you’re so desperate that you’re going to grab it. But you have to be really careful about that,” she said.

Almost every one of those life raft hires were employees who ended up not being a good fit for the brand and left within a year or less of joining. For Merrill, the positions she needed most were director of retail, customer experience and community manager, and e-commerce coordinator.

Now to combat making those rash decisions about who to hire, Merrill thinks about hiring as early as she possibly can. Plus, she’s spending a lot more time bringing in contractors, even at a senior level, to avoid making those desperate hires in times of need — the life raft hires. All vice presidents were first brought on as contract employees.

Across the board in fashion, hiring is tough. For new DTC brands especially, the challenges are can be hefty. New brands are trying to attract talented people to a business that doesn’t really exist yet, or is run by just a handful of people out of someone’s apartment. And, as more and more brands enter the market — Emarketer puts the number of DTC brands in the market at over 400 — the competition for talented employees who specialize in areas like e-commerce or customer retention get bigger.

“For those high growth brands that have a strong DTC presence, e-commerce and digital marketing people who understand that landscape are very sought after. It’s a very competitive market right now,” said Sean Conner, co-founder and chief progress officer of ForceBrands.

Lunya also doesn’t look to one specific pool to hire people, like other DTC apparel companies or large retailers. Past hires have been from Lululemon, Frame and Forever21.

Pre-launch, the company had just two employees, that jumped up to 28 in 2018. Today, Lunya has 45 employees and is still looking to hire — especially as the brand continues to expand into physical retail. In August, Lunya opened three locations, two in New York and one in Los Angeles.

To find the right candidates, Merrill said she first has the hiring manager takes a 15-minute phone call with every single candidate to have them walk through their resume and gauge if they’ll be a fit for the brand. From there, all candidates that make it through to the next round meet with the larger team of Lunya employees to see if that person is a cultural fit.

From there, Merrill will often give the candidate a project or brief to work on that showcases the person’s critical reasoning or their decision-making process.

“Undoubtedly, that person’s role will change,” Merrill said. “Our company is changing at an incredibly rapid pace, and so the way this person approaches their work and thought process almost ends up being more important than what they’ve done in the past.”