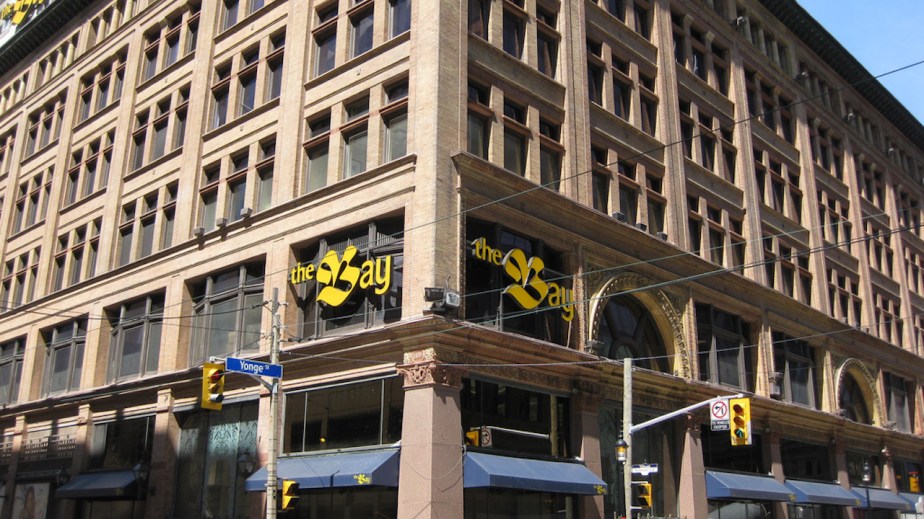 Once, Lord & Taylor’s Fifth Avenue flagship store was a jewel in the crown of Hudson’s Bay Company, its parent company. In 2010, HBC invested $150 million in updating the store. Seven years later, Lord & Taylor received another $12 million renovation. Yet within just over a year of that final investment, the company sold the building, the oldest department store in the country, to WeWork, closing its doors for good on Thursday.

So how did the company go from pouring more than $100 million into the store to selling it in just a few years? In short, it is likely because of the same challenge that legacy retailers across the board are facing: strong competition from disruptive new forces.

Profitability is something that HBC needs, given its large amount of debt. In March, the company reported around $4.6 billion in debt and revealed plans to close at least 10 stores including the flagship Fifth Avenue location.

These closures are meant to help boost the company’s funds in order to help stave off some of that debt.

“With the proceeds from the transactions expected to close by year-end and the cash inflow from our operations, we expect to repay approximately $2 billion in debt during the fourth quarter,” said Richard Baker, executive chairman of HBC, in the company’s latest earnings call.

To combat its mounting debt and sliding stock prices, HBC has focused on its more successful retailers — sales at Saks Fifth Avenue, specifically, grew by 7.3 percent in the third quarter of 2018 — by creating experiential efforts. In early 2019, HBC says it will debut a new in-store jewelry concept at Saks Fifth Avenue. At New York Fashion Week, in September, Saks made experiences a priority with a highly Instagrammable retail activation.

The lineup of legacy New York department stores got a little smaller late last year with the abrupt shutdown of Henri Bendel. Like Lord & Taylor and Saks Fifth Avenue, Henri Bendel was a premier destination for luxury fashion shopping in New York City. But an onslaught of competition from more flexible online retailers and an inability to catch up meant that Henri Bendel was forced to close down.

In their most recent earnings call in December, multiple HBC executives alluded to the fact that the company was behind many of its competitors in terms of online and digital tools. Helena Foulkes, CEO of HBC, said that the basic digital infrastructure the company has created for its stores over the last year “was not in place before.”

The bright side of HBC’s current situation is that it has been able to pay off a significant chunk of its debt, and its executives seem aware of its problems. Adaptation is a requirement for older retailers today, especially as brands sell direct to consumer and resellers cut into retailers’ traditional margins.

“Retailers that don’t evolve and adapt to changing customer expectations will be forced to close stores. While retail is certainly challenging and we see a lot of failing retail chains, there are also a lot of success stories,” Naumann said, pointing to retail sales, which were up 5 percent in November from last year. “The winning retailers are adapting their in-store experiences to new customer expectations by focusing more on the experience [itself].”