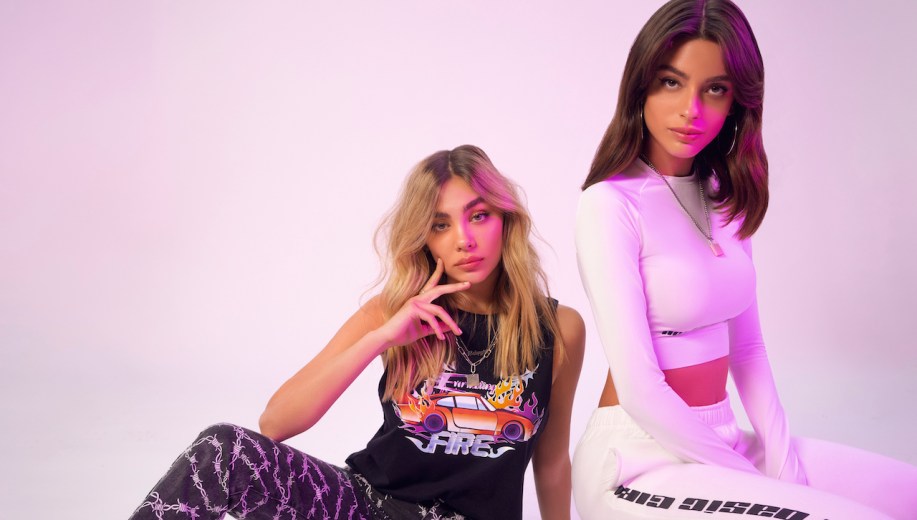 When 19-year-old Chelsea Martin posted a video of herself wearing a pair of black sweatpants with a pink dragon printed on the pockets to her nearly 900,000 TikTok followers, they went crazy for the product.

The pants were from Israel-based fast-fashion brand Adika, which targets Generation Z. Within 10 hours of the video going live in October, Adika had sold 300 pairs of these sweatpants to U.S. customers, without doing any promotions around the pants. The following day, Adika saw another 300 orders for the sweatpants as Martin’s video climbed to 2.7 million views. Commenters posted where the pants were from, helping customers find Adika and drive sales for the brand. Adika realized TikTok was a platform the brand needed to pay attention to.

Adika has always had a strong following on Instagram — it currently has 524,000 followers — and it still spends most of its marketing budget there, said founder Dedy Schwartzberg. Most of the company’s sales come through Instagram, as well, he said. But after seeing that flood of sales from one TikTok post, the company got to work building a strategy for the platform.

Adika opened a pop-up in New York City in November as part of the brand’s U.S. expansion plan, following temporary pop-ups in Los Angeles and Austin earlier last year. In March 2019, the company opened up online sales and shipping to customers in the U.S. and Europe, after selling 1.8 million items in Israel alone in 2018. The company first launched in 2011.

Since launching on TikTok in October, the company has hired two employees just to handle the account and manage relationships with TikTok influencers. At any given time, the company is working with 30 to 50 Gen-Z influencers for TikTok specifically, usually by gifting product.

So far, Adika’s gifted product to popular influencers including Caroline Gregry and Anna Zak, both known for dancing and lip-syncing in videos while wearing trendy outfits. Schwartzberg said Adika isn’t making the girls wear the clothes or post about them on TikTok. Rather, if they like the clothes, they will wear them. If they end up wearing them while dancing in a TikTok video, then it’s a win for Adika. Most end up tagging the brand in posts when they do wear Adika product.

“TikTok is now more organic and more real than Instagram,” said Schwartzberg. “On Instagram, it’s all sponsored posts and ads, and we are still putting a lot of money into Instagram to promote the brand. But TikTok is something else entirely.”

Schwartzberg said Adika is not putting any money into TikTok advertising at this point, beyond paying select influencers. For Adika, Instagram is still a big sales driver.

Evy Lyons, vp of marketing at influencer marketing platform Traackr, said focusing on TikTok is important for brands, but the platform likely won’t become shoppable in the way Instagram has become anytime soon.

“While TikTok is only becoming more popular as time goes on, and it’s proven to be great for brand awareness, it’s unlikely the app will be adding a shoppable function any time soon,” said Evy Lyons, vp of marketing at influencer marketing platform Traackr. “If they do, there is a possibility it could take away from the platform’s authentic feel, which is essentially the most appealing aspect of the app for many of its users.”