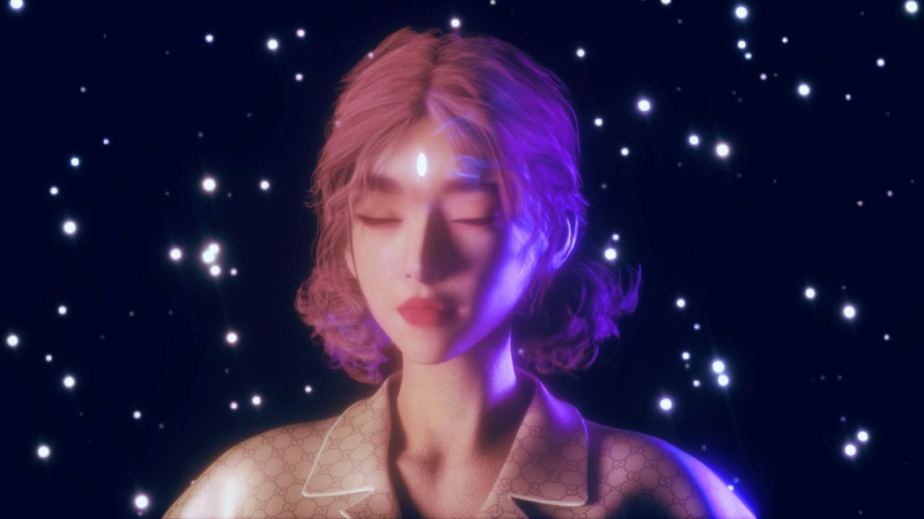 How fashion will capitalize on hologram idols and TV show metaverses

Almost every industry is being affected by the accelerated embrace of digital platforms, and one of the biggest spaces for innovation is entertainment. Over the next three years, the global augmented reality (AR), virtual reality (VR) and mixed reality (MR) markets will be 10-times their size in 2021, with a valuation of close to $300 billion by 2024, according to a report by PwC.

These metaverses and avatars have been picking up speed, with many launched in the past month. Metaverses like the one created in November via a collaboration between ITV’s “The Voice,” a UK-based talent program, TikTok and mobile gaming platform Avakin Life show the potential for people to communicate in the worlds of their favorite TV shows. “Alter Ego,” Fox’s new talent show that launched in September, goes one step further: It uses AR, motion capture and facial recognition technology to create engaging, life-size holographic avatars that represent the personalities of the participants, without ever showing their face.

This level of technology will allow fashion brands to create concepts that are only possible in this digital space. While it makes sense for brands to create their own metaverses, like Charlie Cohen did with its virtual shop at Selfridges and Balenciaga did via the game Afterworld, integrating into existing entertainment spaces offers brands access to new fanbases that are similar to the ones found in gaming platforms.

Talking about the partnership, Marja Konttinen, marketing director at Lockwood Publishing, which created the Avakin Life game, said that brand collaborations with entertainment programs offer a truly engaging experience, acting as an inclusive place where global citizens can interact with one another. Depending on the collaboration, users can often decide on their level of interaction, simply acting as a spectator or fully engaging as an auditioning singer. “In the future, it would be great to explore how the talent competition element could be translated to the metaverse — into a format that fosters engagement like the show [does], but in the 3D environment,” she said. While fashion brands may be inclined to concentrate on outfits for the featured performers, with the visibility of fans in a metaverse that would rely on interaction, anyone could become endorsable.

As with livestreaming that has been brought over from China due to its popularity, so too will the virtual idols, avatars and AR hybrids that offer a new form of entertainment. In 2020, the virtual idol industry earned over $500 million in China, and it’s expected to grow into a standalone market in the U.S. For the fashion industry, the development of the space will provide a new way to present fashion content: dressing avatars and holograms that exist in AR. Many fashion brands have long created their own content, including playlists, music and videos intended to develop the character of the brand — Moncler is a good example. Virtual idols would give them a new way to tap into entertainment metaverses. And moving forward, they could also create NFT’s tied to their music or videos.

The idea of creating virtual idols is set to be pioneered in the U.S by “CC is Dreaming.” Created by artist and entrepreneur Cynthia Cao, CC will debut at Art Basel Miami on December 3. The intention is to be a first-of-her-kind VR entertainer, or a non-fungible token (NFT) personality in the metaverse. “Right now, most of the NFT projects are profile pictures that have a pretty thin IP and are mainly focused on building a community,” said Cao. “But then, no NFT project actually has a backstory, has lore. None of them have this image behind it that can sing, that can dance, that can perform.” CC is set to have two personalities — one, daytime and human, and the other, ethereal and limitless. The latter comes alive when CC is dreaming, according to the artist. During Art Basel, CC will appear as a hologram on the stage for the first time.

“The crypto elements of virtual idols like CC mean that their music, expression and look will all be on the blockchain,” said Cao. “And the artists behind the creations own all of the rights of their content in their own wallet. The ultimate vision is to build a parallel entertainment industry.” Many artists feel cut out of the ownership of their music, unable to keep their content rights because of music producers. As fashion brands rely on working with digital-only artists directly, this would create a new revenue stream that already has ground in the style of collaborations between fashion and music. For example, fashion houses could act as consultants on digital concert aesthetics, musical styles and films that are accessible only to those with fan tokens, much in the same way they are currently collaborating on artistic concepts in music videos.

At the moment, it is still early days for music, arts and television to integrate with the metaverse. ITV has also explored other forms of entertainment and gaming, with ideas like the “Love Island” dress-up game having now generated $11.2 million in revenue for the channel and “The Void” gameshow entering onto Fortnite Creative. Neil Bower, ITV’s head of games said, “’The Voice’ is on TV in basically every territory in the world. If you’re looking for a new place to take it, it’s really hard to actually find somewhere new. The one thing I’m sure of is that these metaverse game spaces are here to stay.”