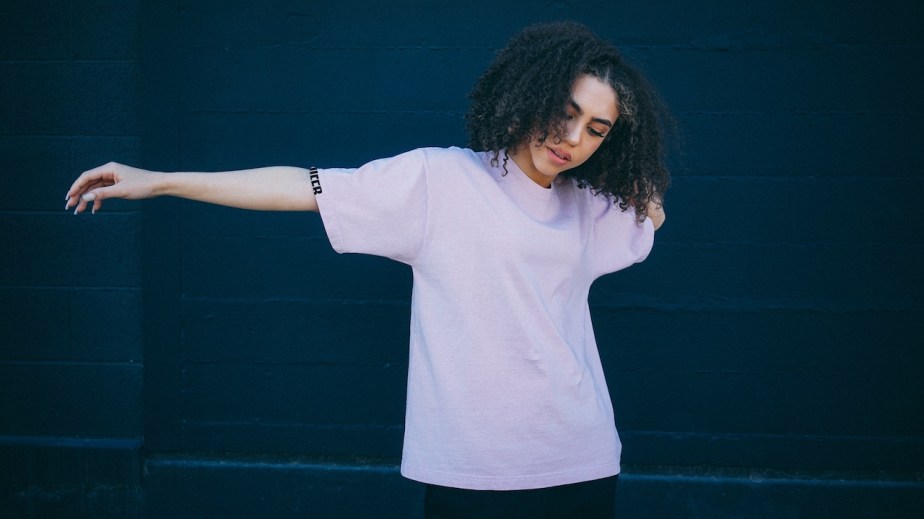 Consumers attuned to the world of streetwear aren’t being swayed to buy products based on influencer recommendations, but marketers in the space are still betting big on influencer marketing to drive sales and win over consumers.

A survey released Tuesday by Hypebeast and PricewaterhouseCoopers, titled the Streetwear Impact Report, found that a mere 32% of respondents believe influencers are credible sources in the world of streetwear. Instead, 65% turn to musicians, 45% to contemporary artists and 52% to industry insiders as leaders in the space. All the while, 78% of marketing executives said using influencers is key to developing their brand’s image and said they are spending a quarter to three-quarters of their marketing budgets on influencers.

So there’s clearly a disconnect between what consumers want and what marketing execs think consumers want, signifying it may be time for brands to revisit their influencer strategies.

“We need to redefine what a real influencer is and look at our audience and see who is actually influencing them,” said Juliette Leavey, director of digital strategy at Deutsch New York. “It might not be the influencers that it was a year ago, the ones with the really huge audiences who have potentially lost a little bit of credibility as they got a little too large.”

Leavey, who specializes in influencer marketing, said the shift in both streetwear and fashion in general is prompting her and her team to encourage brands to move away from a few sponsored posts from influencers with huge followings (typically over 1 million) and instead dive into long-term partnerships with lesser-known accounts. That’s something a lot of big retailers from Macy’s to Sephora have been picking up on. Macy’s launched its Style crew program in July 2018, turning over 2,000 Macy’s colleagues into influencers, while Sephora announced its #SephoraSquad influencer incubator program to turn 24 beauty fanatics into brand ambassadors in February.

In the past, Leavey said, clients would want to work with huge influencers and pay massive amounts of their budgets for a few posts. Now, she’s encouraging clients to dig deeper and find nano-influencers (those with under 10,000 followers) who already love the brand. Tom Lyons, head of creative solutions at Social Code, is taking a similar approach with his clients.

“We encourage that strategy quite a bit, of looking at more influencers. We have a pretty strong point of view on the kind of influencers brands should work with. We look at who is a really good storyteller. We look for bloggers, video bloggers and people who already have a comfortable, easy facility being on camera and talking about their expertise,” Lyons said.

That doesn’t mean major fashion brands should shut off influencer marketing budgets altogether. Nordstom continues to partner with major influencers, like Arielle Charnas of Something Navy (1.2 million followers) on exclusive lines, and on April 10, it launched another drop with fashion blogger Rachel Parcell (1 million followers) of Pink Peonies. To Leavey, that strategy makes sense. It leverages the best of both brands, she said.

“Working with Something Navy on a line that’s brought to you by both brands, that’s something where you can tap into your own brand’s influence and a little bit of hers,” said Leavey.

Other brands like Revolve invest heavily in its influencer strategy, enlisting as many as 70 influencers at a time for Instagram-driven campaigns. According to the brand, those influencer campaigns drive approximately 70% of Revolve’s sales, proving that sometimes working with many influencers with a variety of follower sizes can be better than working with just one.